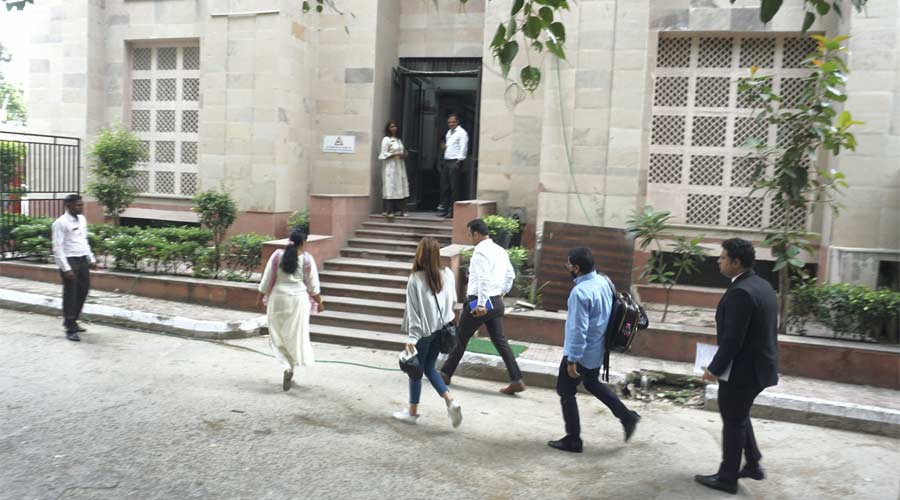 Fernandez, a Sri Lankan national, joined the probe after being issued a third summons, they said.

The actor was accompanied by Pinki Irani who allegedly introduced her to Chandrashekhar, a senior police officer said.

The "Housefull 3" actor had been asked to join the probe on Monday but cited prior commitments and sought another date.

Earlier this month, another Bollywood actor, Norah Fatehi, was questioned by the agency got six to seven hours in the case and her statement recorded.

Fatehi was earlier questioned by the Enforcement Directorate (ED) in the case.

On August 17, the ED filed a charge sheet naming Fernandez as an accused in a multi-crore money laundering case linked to Chandrashekhar. According to the ED, Fatehi and Fernandez received luxury cars and other expensive gifts from Chandrashekhar.