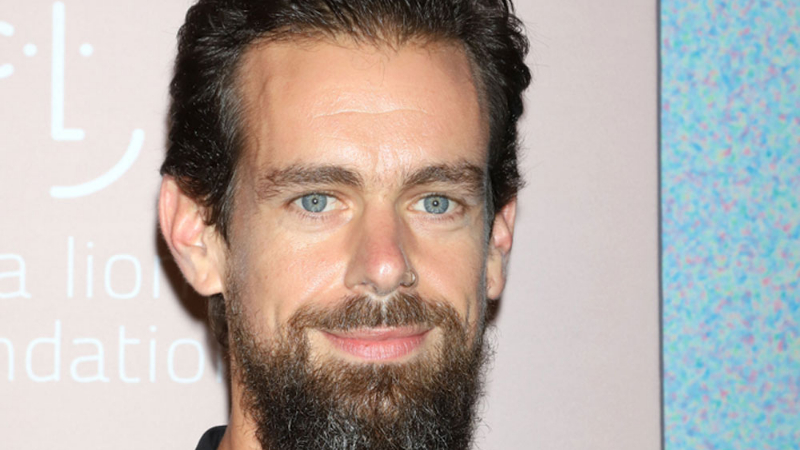 The Twitter storm that forced the microblogging site to tender an apology for CEO Jack Dorsey holding on to a poster saying “Smash Brahminical patriarchy” has brought to light what Ambedkerite scholars bill as a renewed attempt by the Sangh parivar to take the Hindu society to the pre-Raja Ram Mohan Roy era.

Scholars like Kancha Ilaiah and Y.S. Alone agreed that the tweets by the beneficiaries of the caste hierarchy indicated their reluctance to accept modern values based on equality and egalitarianism.

Ilaiah said that the present NDA government at the Centre, backed by the RSS, was trying to spread Brahminical patriarchy which is characterised by its authoritarianism compared to the “democratic patriarchy” espoused by Dalits, Adivasis and Bahujans.

“In the case of the Sabarimala temple entry, the BJP is protesting the judgment of the Supreme Court. It is saying that women in the 10-to-50 age group are bodily polluted. This is Brahminical patriarchal Talibanism. Why should Twitter not take a stand when it takes a stand on Islamic Talibanism?” Ilaiah questioned.

According to him, Sabarimala was essentially a place of worship for the Dalits, Adivasis and Bahujans. Women of all ages were allowed during that time. Once the Brahmins took over the affairs, the Brahminical patriarchy prevented entry for women of the reproductive age.

“The Sabarimala issue has exposed the Brahminical patriarchy to the world. Why semen is not pollution to the deity while menstrual fluid is pollution? Both are recreative fluids. This is the Brahminical understanding of man and woman. It came from the Brahminical scriptures. The RSS wants to spread it. Why is the Prime Minister silent on Sabarimala?” Ilaiah asked.

The Brahminical patriarchy believes in child marriage and permanent widowhood. This is in stark contrast to the patriarchy of Sudras and Adivasis where women are allowed to remarry after widowhood and there is no child marriage.

“The RSS and BJP are in favour of permanent widowhood, Sati and child marriage as part of Hindu parampara. The women in Brahmin houses live inside houses. When the BJP is in power, they are taking the country to pre-Raja Ram Mohan Roy era,” Ilaiah said.

Alone, who teaches in Jawaharlal Nehru University, said the Brahminical patriarchy does not refer to any caste in particular but signifies the hierarchal social order.

“If the Brahman community is thinking the poster was a dig at them, it is a wrong perception. However, since the Brahmins are at the top of the social order, they should do enough to show that they reject the hierarchal thinking and values,” Alone said.

The reaction on Twitter to the poster indicated that the Brahminical forces continue to cling on to their caste hegemony, he said. “If Brahmins do not claim the hierarchy, it will crumble. But the way they are reacting show they do not want any change.”

Referring to Congress leader Manish Tewari’s criticism of Dorsey, Ilaiah said it only proved that Brahminical patriarchy is politics-neutral. “Brahmins behave the same wherever they are.”

While this got many liberals ponder aloud about Congress’ politics, Tewari also drew flak from those who had criticised Dorsey. Later, he clarified: “… Of course anti- brahminism is wrong as much as being anti any other comm. What Twitter CEO did was totally uncalled for and he should apologise. All that I was flagging was a harmful strain in our ethos which seems to be growing. The thought behind that tweet was to deprecate the Twitter CEO ‘s action of holding that placard not support it . I UNEQUIVOCALLY CONDEMN HIS ACTION….’’

Further, he said in response to another tweet: “You missed the point like many others. I believe in social emancipation. I stand for social justice. I realise atrocities have been committed over centuries that require affirmative action. I support affirmative action. However, there comes a time when you must look ahead not back.’’