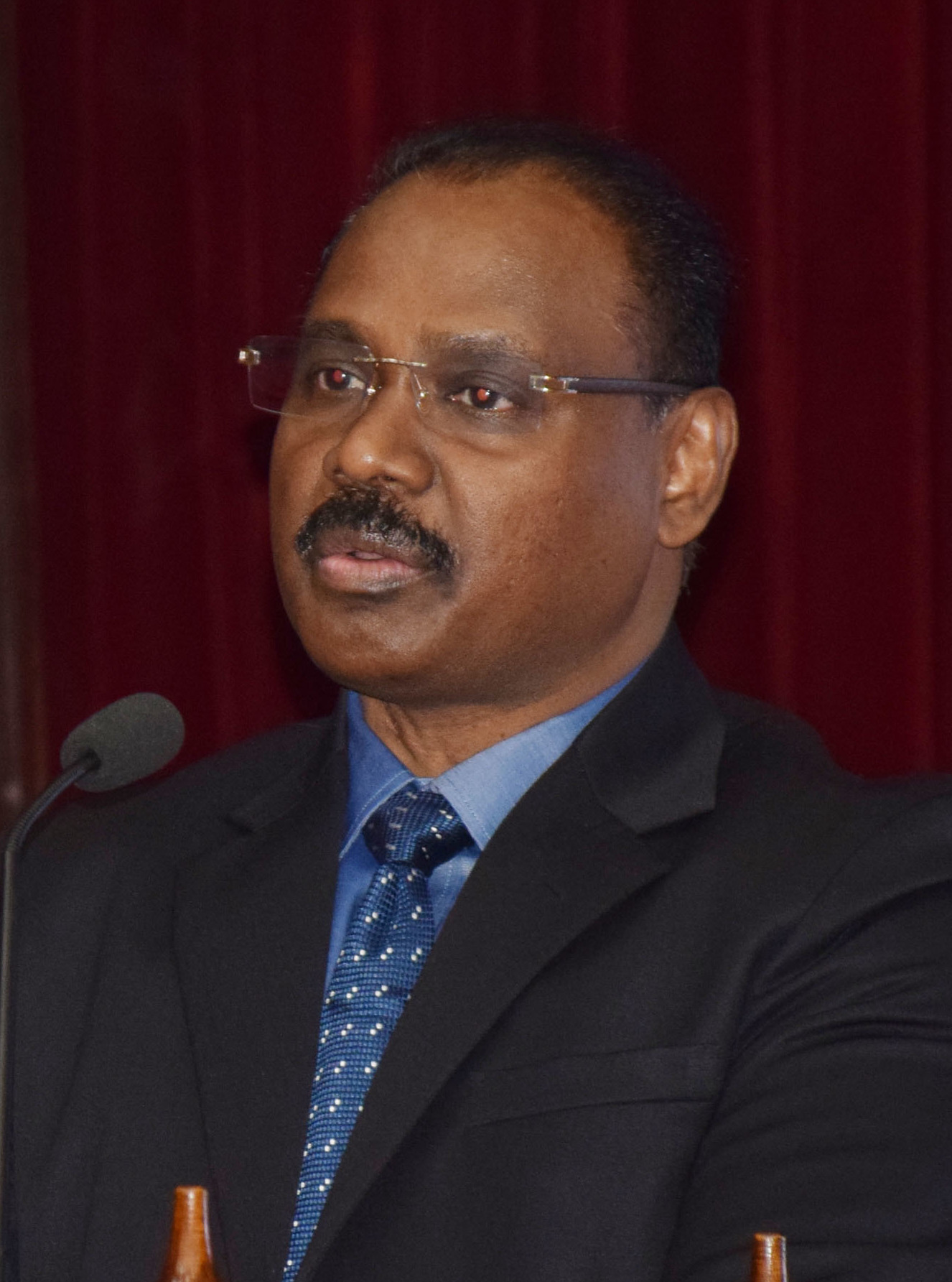 The fine is part of the rules framed by the fledgling Union Territory’s administration led by Lt Governor G.C. Murmu that were made public on Tuesday evening.
(Wikipedia)
Muzaffar Raina   |   Srinagar   |   Published 19.05.20, 09:42 PM

The Jammu and Kashmir administration will impose a penalty of Rs 50,000 on designated officials who fail to issue domicile certificates within seven days of resolving of disputes, angering people of the Valley who view such a push as an attempt to change the region’s demography and “disempower” them.

The fine is part of the rules framed by the fledgling Union Territory’s administration led by Lt Governor G.C. Murmu that were made public on Tuesday evening.

Kashmiris are bitterly opposed to the grant of domicile certificates to outsiders and the new rules appeared to have reaffirmed their belief that the central government is hell bent on changing the Muslim-majority status of the new Union Territory.

The administration on Tuesday evening issued the notification for the implementation of the J&K Grant of Domicile Certificate (Procedure) Rules, 2020, for issuing domicile certificates, a follow-up to last month’s decision to conditionally throw jobs in Jammu and Kashmir open to outsiders. As part of the move to scrap Jammu and Kashmir’s special status, the Centre had on August 5 last year removed Article 35A that barred outsiders from getting jobs or owning property in the erstwhile state.

Under the new rules, the grant of the certificates will be subject to “such enquiry as the competent authority may deem fit”. The applicant is required to furnish supporting documents.

A Jammu and Kashmir government spokesperson said there shall be a timeline of 15 days for issuance of the certificates, after which the applicant shall be free to approach an appellate authority, including deputy commissioners of the respective districts or their superiors.

The decision of the appellate authority shall be binding on the issuing authority and its orders are to be complied with within seven days, failing which the “defaulting officer” shall be liable for a penalty of Rs 50,000 to be cut from his salary, the spokesperson

The domicile certificate will be critical in securing jobs in the Union Territory. “As a result of the new rules and procedure, West Pakistan refugees, safai karamcharis and children of women

married outside Jammu and Kashmir who were earlier deprived shall also be now eligible for domicile certificate,” spokesperson Rohit Kansal said.

The People's Democratic Party condemned the move, saying that even the pandemic could not deter the Centre from “continuing with

its disempowerment project for JK”.

“Orders like the one on domicile certificates don’t settle anything, neither do they cover up the August 5 fraud. The demographic change and disenfranchisement will further complicate the J&K issue, which has claimed thousands of lives so far. This will be resisted through all democratic, peaceful means,” a party spokesperson said.

CPM leader Yousuf Tarigami said the BJP government at the Centre was busy “redesigning the Union Territory” even during the pandemic.

“The dominant perception across the erstwhile state remains that the new notification is a ploy of the BJP to continue its Hindutva political project and further disempower and dispossess the people of Jammu and Kashmir politically, economically and culturally,” he said.

The National Conference said the order was “unacceptable” and aimed at “disempowering the people of Jammu and Kashmir and effecting a demographic change”.

BJP president J.P. Nadda hailed the decision and said it would ensure “equality and dignity for all”.