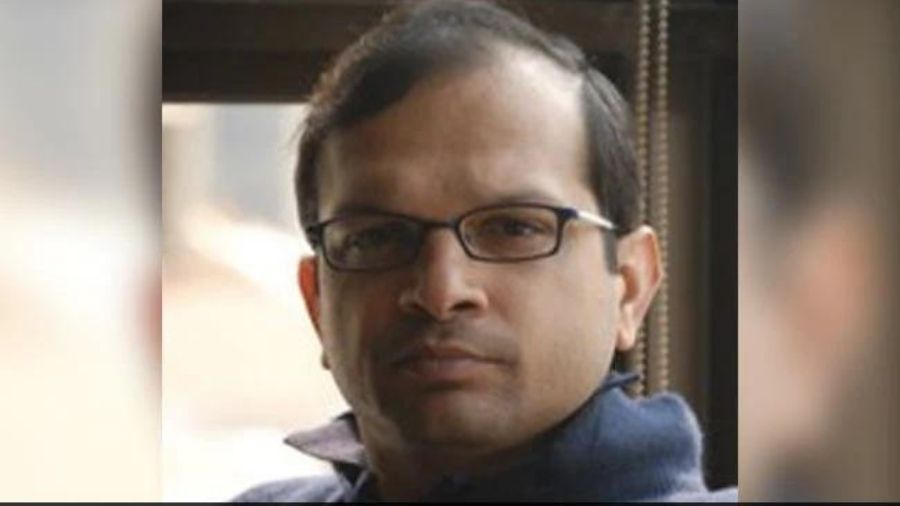 The Enforcement Directorate (ED) has arrested the vice-chairman and managing director of real estate group IREO, Lalit Goyal, in connection with a money-laundering probe against him, officials said on Tuesday.

The businessman has been taken into custody under the provisions of the Prevention of Money Laundering Act (PMLA) by the federal probe agency in Chandigarh and will be produced before a local court for seeking his remand, they said.

Goyal was stopped by immigration authorities last Thursday at the Indira Gandhi International (IGI) airport here on the basis of an ED look out circular against him.

He was supposed to take a flight to the US.

Goyal was questioned at the airport and detained by the agency following which he was being questioned in Chandigarh.

Officials said as he was "evasive" while replying to the questions of the investigators, he was arrested.

The businessman, whose sister is married to BJP leader Sudhanshu Mittal, is being probed in relation with a money laundering case linked to alleged diversion of estimated USD 77 million (one million is equal to 10 lakhs) of home buyers' funds, investments and shareholdings to some offshore entities.

The businessman and his legal team had earlier denied any illegalities on their part and have said no funds were diverted abroad in violation of laws.