Advertisement
Home / India / Instagram accounts of my children too have been hacked, alleges Priyanka Gandhi

Instagram accounts of my children too have been hacked, alleges Priyanka Gandhi

'Does the government have no other work?' 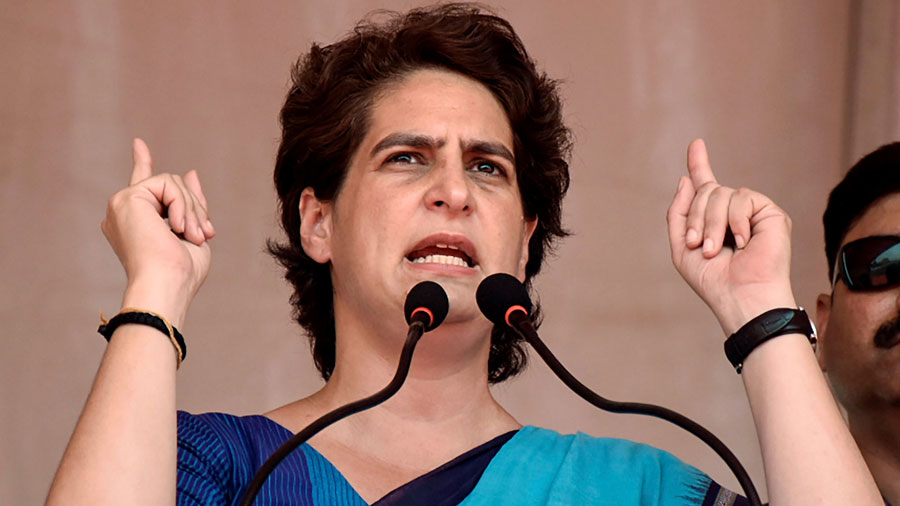 "Leave phone tapping Instagram account of my children have also been hacked, Priyanka told reporters when asked about allegations of phone tapping of opposition leaders by the government.

Does the government have no other work?" she asked.

The Congress leader made the allegation two days after Samajwadi Party president Akhilesh Yadav accused Uttar Pradesh Chief Minister Yogi Adityanath of getting his telephones tapped and listening to the recordings of his conversations every evening.

Gandhi also claimed that her 'Ladki hoon, lad sakti hoon' (I'm a girl and can fight) campaign has forced Prime Minister Narendra Modi to address a women's meeting in Prayagraj.

"Due to 'Ladki hoon, Lad sakti hoon' campaign of Congress, PM has to work for women. PM has bowed before the women power. This is a victory of women of Uttar Pradesh," she said.