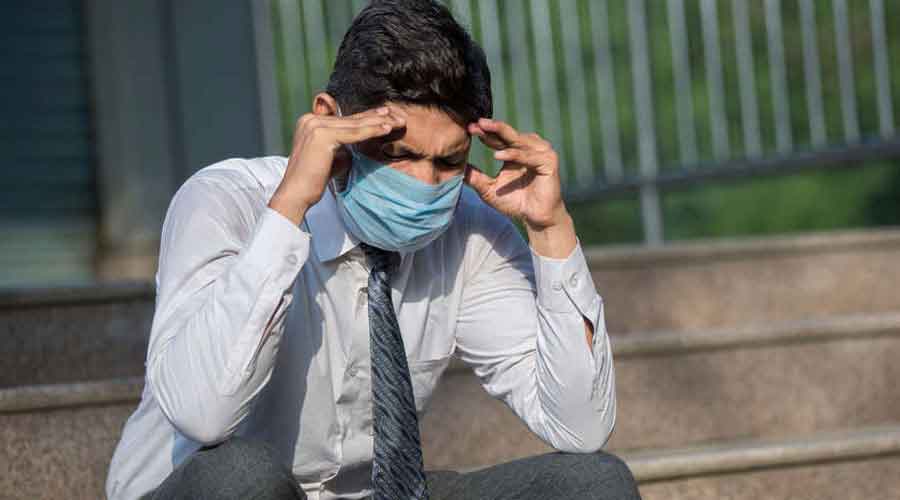 Economic activity and consumer sentiment have been hit in the South Asian nation after a rise in cases of the omicron coronavirus variant and social distancing restrictions in many states.

Many economists worry that the omicron variant could reverse the economic recovery seen in the previous quarter.

Mumbai-based CMIE data on unemployment is closely watched by economists and policymakers as the government doesn’t release monthly figures.