There are 5,95,501 active cases of the disease in the country 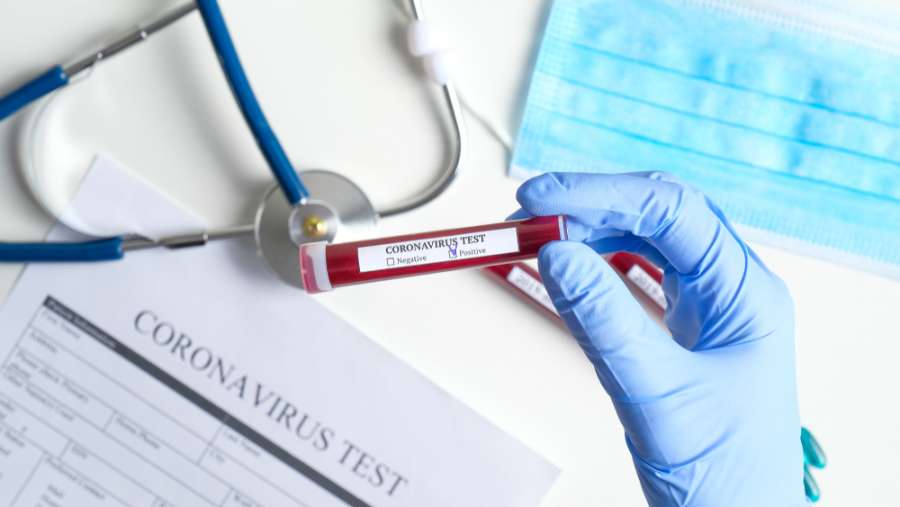 The total number of recoveries among Covid-19 patients in India has jumped to 13,28,336, pushing the recovery rate to 67.62 per cent on Thursday, while the case fatality rate (CFR) has further dropped to 2.07 per cent, the Union health ministry said.

The recoveries exceeded active Covid-19 cases by 7,32,835, the ministry stated.

Keeping the focus on the “test, track and treat” strategy, India has continued testing more than six lakh samples for the third consecutive day in a row.

According to a statement by the ministry, India’s resolve to rapidly increase the number of tests done per day has resulted in a successful march towards a testing capacity of 10 lakh per day with 6,64,949 tests conducted on Wednesday.

“The tests per million too have seen a sharp rise to 16,050. It is only by aggressive testing that positive cases can be identified, their contacts tracked and isolated as well as prompt treatment ensured,” the ministry said.

The lab network currently consists of 1,370 facilities with 921 labs of the government and 449 owned by private entities.

“The recovery rate has continued its upward journey to reach another record high of 67.62 per cent amongst Covid-19 patients,” it said.

Under the Centre’s “whole-of-government approach”, the public and private sector resources have been combined towards the Covid-19 response and management, the ministry said.

Focused implementation of the “test, track and treat” strategy by the Union, state and Union Territory governments, ramped-up hospital infrastructure and testing facilities, and emphasis on treatment of hospitalised patients through the standard of care protocol advised by the Centre have effectively ensured that mortality of Covid-19 patients is contained, the ministry said in the statement.

“As a result, the CFR has been low when compared to the global scenario and it has been progressively falling. It stands at 2.07 per cent today,” the ministry said.