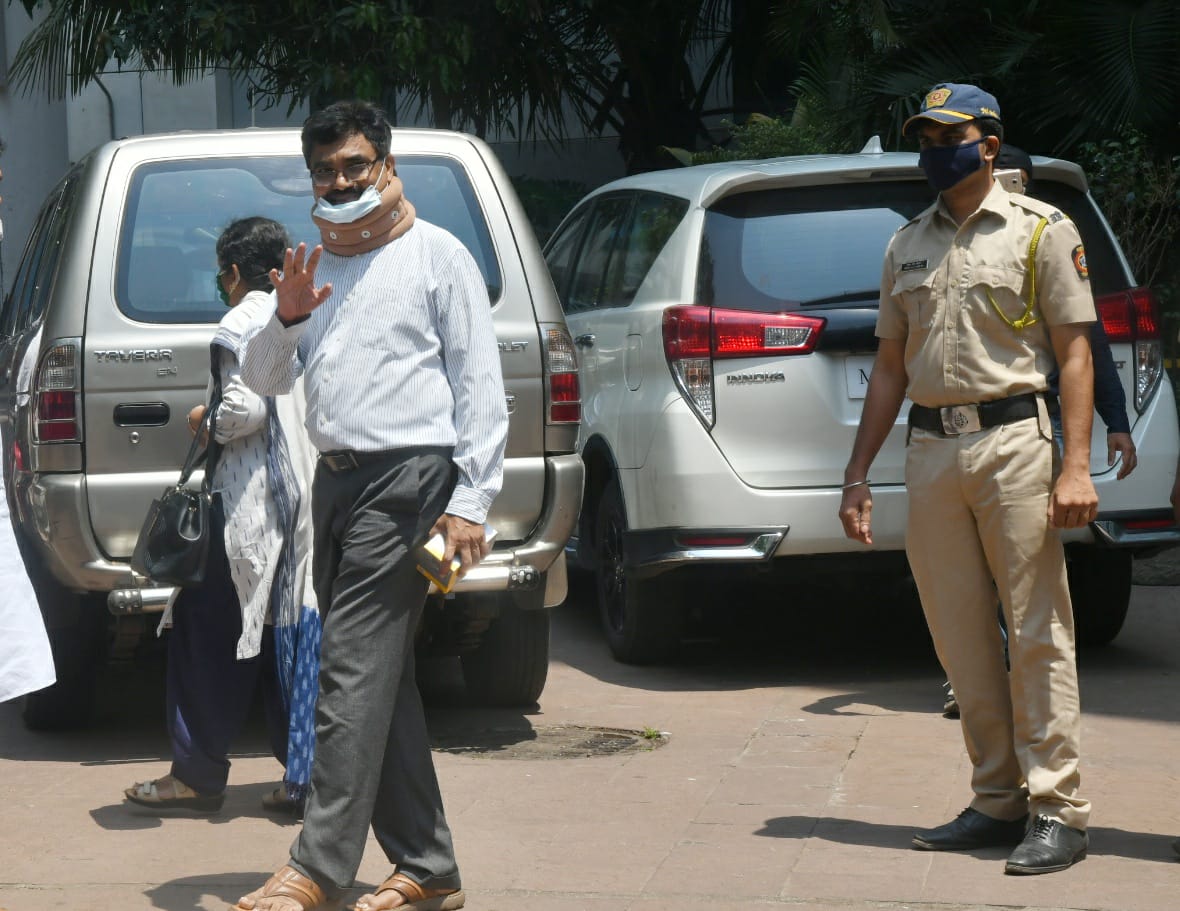 Several students, teachers and staff at the Indian Institute of Management (IIM) Bangalore have demanded the immediate release of all those jailed for protesting against the Centre’s new citizenship regime and that of political prisoners too.

Sixty-six people, mostly students and teachers, have issued a statement expressing solidarity with all those arrested and jailed.

“The recent arrests of scores of student activists who had mobilised against the patently discriminatory CAA-NPR-NRC, including a pregnant woman Ms Safoora Zargar, (are) meant to further intimidate not only India’s 200 million Muslim citizens but all those who question the government’s actions,” the statement said.

“Even as the pandemic rages in crowded prisons, the government has refused to heed multiple appeals to release these students as well as senior citizens, including Prof. Anand Teltumbde, Ms Sudha Bharadwaj and others.”

The IIM group urged academics across the country to “stand up in solidarity and hold the government to account”.

“Along with the economy, India’s democracy needs to be unlocked, too,” it added.

The signatories used only their first names and the initials of their second names. A faculty member cited an open threat by a student who claims to have links with the “highest echelons” of a “Right-wing party”.