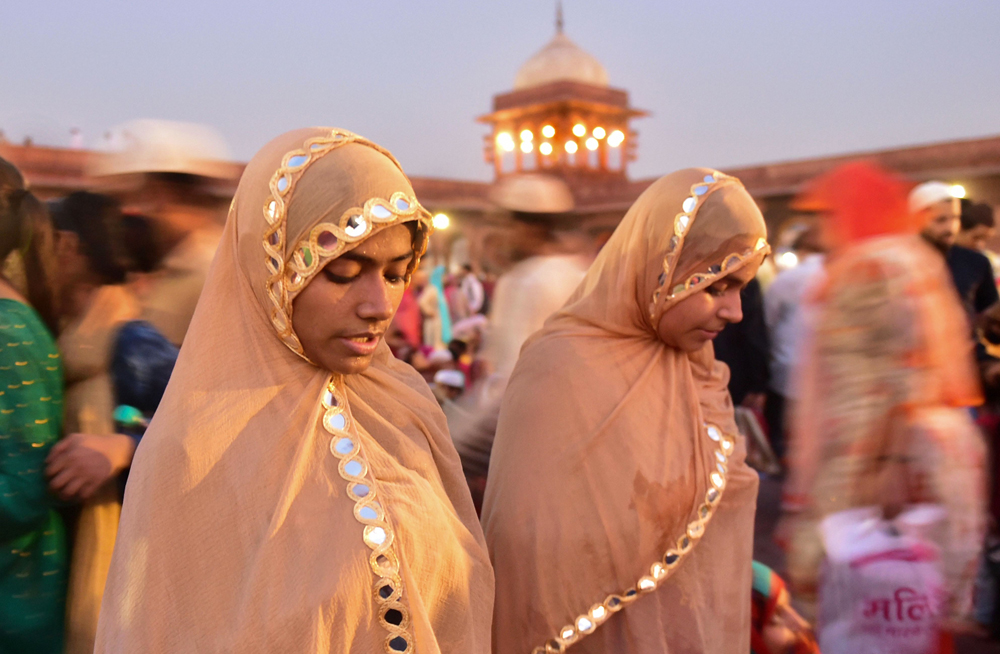 India on Sunday registered a strong protest with Pakistan for the “gross intimidation” of guests at the Indian high commission’s iftar on Saturday in Islamabad.

New Delhi billed the turn of events as not just violative of the “basic norms of diplomatic conduct” but also “against all notions of civilised behaviour”.

Earlier this week, on Tuesday, guests of the Pakistani high commission in New Delhi at an iftar received somewhat similar treatment in a repeat of what happened during the Pakistan National Day celebrations in March.

While Pakistan has always visibly kept a record of those attending the Indian high commission’s events in Islamabad, New Delhi used to be subtler in its intelligence gathering till the March event.

According to a detailed statement issued by the Indian high commission, “a concerted campaign was launched by Pakistan’s security agencies in the days preceding the iftar function to reach out to invitees to actively dissuade them from attending the event”.

“Those guests who did reach the function venue, in some cases from places as far as Lahore and Karachi, were intimidated and physically stopped from attending the iftar function by Pakistani security forces, who had virtually laid the Serena Hotel under siege.”

Pakistani security outside Islamabad’s high-end Serena Hotel was apparently equipped with forklifts and these were used to remove the cars of invitees — a first in recent years.

Mission staff who tried to intervene and ensure smooth passage of the invitees were intimidated and the mobile phones of some were snatched.

Pakistani guests who made it to the iftar said Indian high commissioner Ajay Bisaria apologised for the turn of events, especially considering that many of the invitees would have been fasting and had been prevented from breaking their fast with a prayer at the designated hour.

In a series of tweets, former President Asif Ali Zardari’s press secretary, Farhatullah Babar, said: “Came to Serena for iftar hosted by Indian HC. Hotel seems barricaded. Told that iftar cancelled…. Somehow managed to enter Serena for iftar by Indian HC. An eerie silence has enveloped hotel, every gaze deflected towards odd visitors in lobby. Authorities seem bent on having the iftar cancelled…. Pettiness on both sides of border.

“Managed to come to Sheesh Mahal for Indian HC iftar despite efforts to stop invitees on one pretext or other. It is nearing iftar time. Only foreign diplomats have come so far. Not more than half a dozen Pakistani guests able to come. Sad manifestation of tit for tat, pettiness…. Ajai Bisaria conducted himself with great grace. Unruffled, calm & composed he greeted the guests, acknowledged Ramzan blessings, how tradition of Iftar get together started, prayed for peace and apologised for inconvenience.”

Retired Pakistani military officials, who usually get deferential treatment in a country where the army has always called the shots, were not spared.

A former director-general of the Inter Services Public Relations, Athar Abbas, was stopped. Neither was this treatment reserved for Pakistani invitees alone, according to the Indian high commission statement. Many guests from the diplomatic community based in Islamabad were also allegedly subjected to harassment.

“Stopping diplomats and officials of the high commission of India in Pakistan from discharging their diplomatic functions by intimidation and coercion is entirely counter-productive for our bilateral relationship,” the Indian statement said.

It added that India had asked Islamabad to investigate the “ugly events” and share the results with the mission.