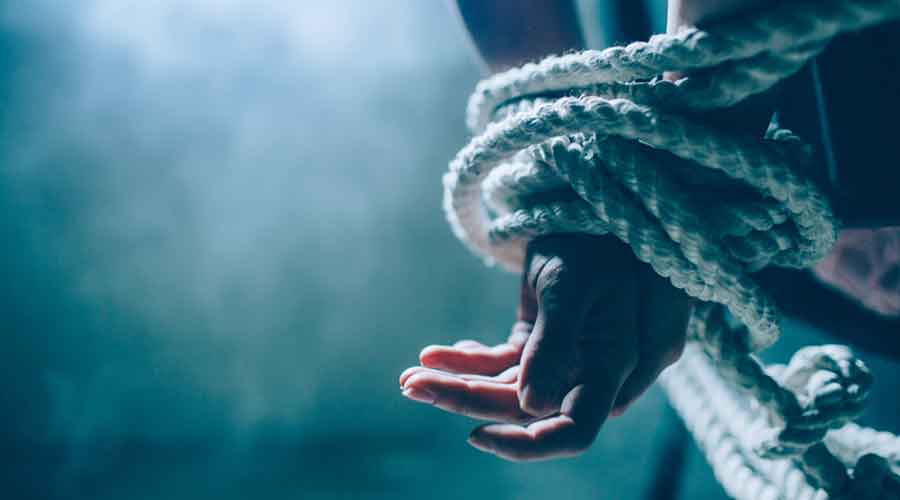 The Indian Army has sought the assistance of the People’s Liberation Army of China to “locate and return” a 17-year-old from Arunachal Pradesh reportedly captured by the PLA on Tuesday evening when he had gone hunting with his friend.

The BJP parliamentarian said Taron’s abduction had been reported to the authorities by his friend who escaped. Another Twitter user said Taron was taken from a jungle where he and his friends had gone hunting.

A source in the defence ministry said on Thursday: “Once the Indian Army received information regarding the missing youth, it immediately contacted the Chinese army through an established mechanism of hotline, informing that an individual who was collecting herbs and hunting had lost his way and cannot be found. Assistance from the PLA has been sought to locate the individual on their side and return him as per established protocol.”

A response from the PLA is awaited, the sources said.

“Barely a few days before Republic Day, China has kidnapped a bhagya vidhata (youth) of India. We are with the family of Mirom Taron and will not give up hope. PM’s cowardly silence is his statement — he does not care,” Rahul tweeted in Hindi.

Congress communications chief Randeep Surjewala tweeted: “Dear PM, how dare Chinese Army transgress into our territory again? How can GOI permit abduction of our citizens? How can GOI remain mum? Why is Govt not listening to the earnest appeal of its own MP? Pl don’t say again — koi nahin aaya, koi nahin uthaya (nobody came, nobody has been abducted).”

Four days after the June 15, 2020, clash at the Galwan Valley killed 20 Indian soldiers and at least four Chinese troops, Modi had asserted that no one had occupied or was occupying Indian territory. This allowed Beijing to dismiss the allegations of border transgressions and claim ownership of all the positions it held.

The alleged abduction comes at a time when India and China have been locked in border disputes at multiple friction points in eastern Ladakh since May 2020. The Chinese army is said to have altered the unmarked Line of Actual Control at these friction points and is estimated to have taken over close to 1,000sqkm of India-claimed territory.