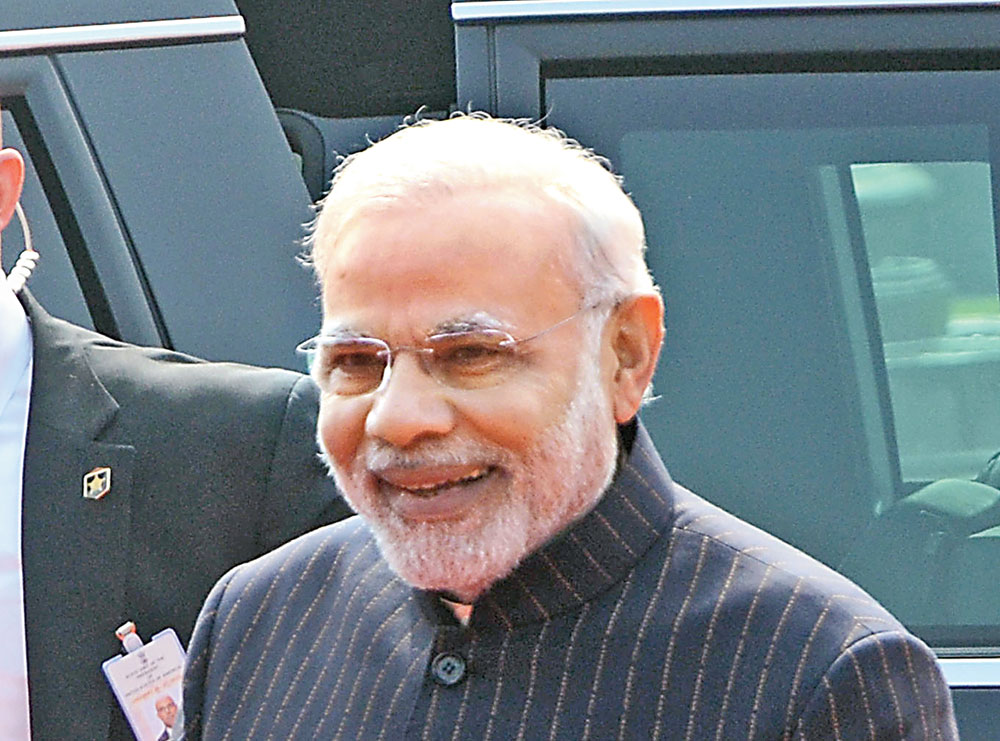 India last week voted with Israel in the United Nations Economic and Social Council (Ecosoc) to prevent a Palestinian “human rights” organisation called Shahed, which Jerusalem insists is linked to Hamas, from getting observer status in UN institutions.

This is the first time India has voted with Israel on a resolution initiated by Jerusalem at the UN.

Even after relations between India and Israel improved over the past two decades -– receiving a fillip in the first term of the Narendra Modi government, given the Prime Minister’s personal rapport with his Israeli counterpart Benjamin Netanyahu and the BJP’s political moorings -– New Delhi has desisted from voting with Jerusalem at the UN.

However, when Shahed’s application for observer status came up in the Ecosoc on June 6, India stood with Israel when it moved a resolution for reassessing the clearance given by the UN body in March, citing new evidence linking the Lebanon-based organisation to Hamas.

The US has listed Hamas as a “foreign terrorist organisation”.

That India voted with Israel when it sought reassessment of Shahed’s application at Ecosoc was disclosed by the deputy chief of mission at the Israel embassy in New Delhi, Maya Kadosh, in a tweet: “Thank you #India for standing with @IsraelinUN and rejecting the request of terrorist organization “Shahed” to obtain the status of an observer in #UN. Together we will continue to act against terrorist organizations that intend to harm.’’

Shahed had applied for observer status in January, and it cleared the first stage at Ecosoc within a couple of weeks. In March, Israel designated Shahed as a terrorist organisation for its links to Hamas and the Iranian-inspired Palestinian Islamic Jihad (PIJ).

There was no official comment from India on the vote.