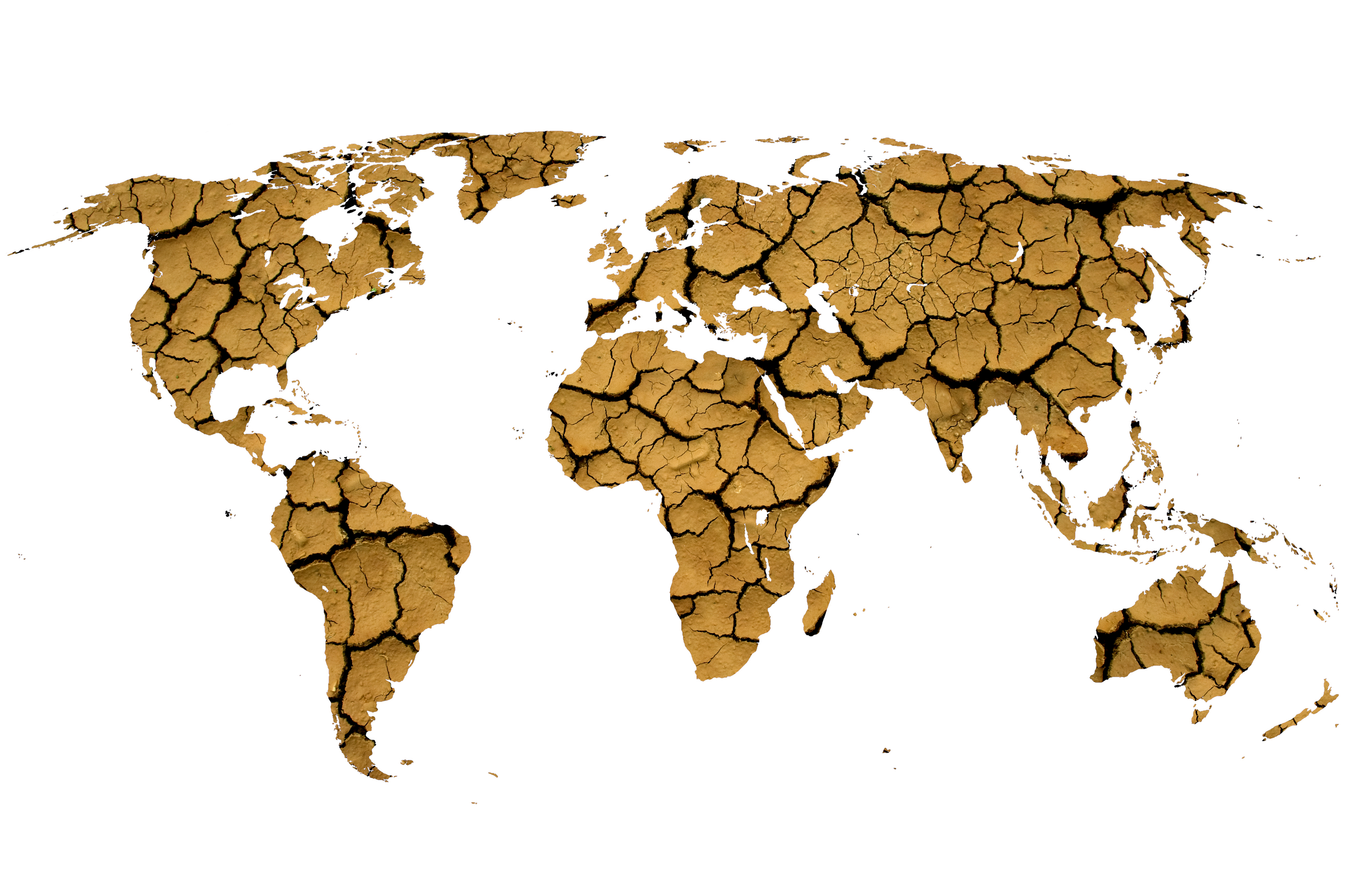 Speaking at the 14th session of the Conference of Parties (COP) to the United Nations Convention to Combat Desertification (UNCCD), Modi said that between 2015 and 2017, India's tree and forest cover increased by 0.8 million hectares.

'I would like to announce that India would raise its ambition of the total area that would be restored from its land degradation status, from 21 million hectares to 26 million hectares between now and 2030,' the prime minister said.

The prime minister called upon the leadership of UNCCD to conceive global water action agenda, which is central to Land Degradation Neutrality strategy.

Climate change, he noted, is also leading to land degradation of various kinds ranging from rise in sea levels and wave action, erratic rainfall and storms, and sand storms caused by hot temperatures.

'When we address degraded lands, we also address water scarcity. Augmenting water supply, enhancing water recharge, slowing down water run-off and retaining moisture in the soil are all parts of a holistic land and water strategy,' he said.