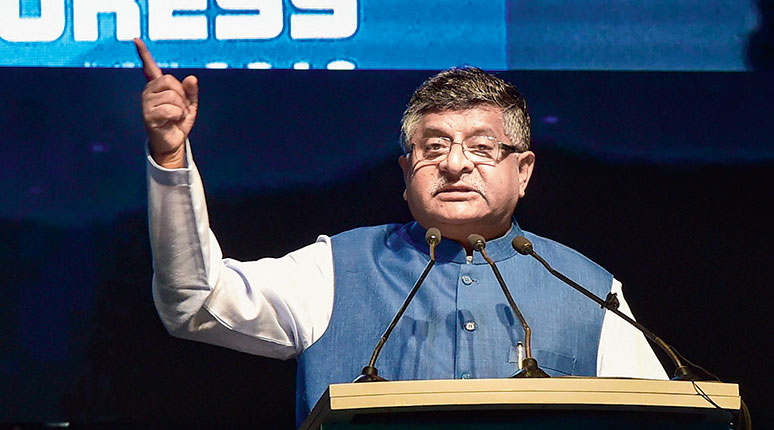 In signs of worsening of relations between the two countries, Pakistan has stopped postal mails from and to India, a move that New Delhi slammed as a violation of established international norms.

Pakistan has not accepted any postal consignment from India after August 27 in a move seen as a retaliation of scrapping of special status granted to Jammu and Kashmir under Article 370.

Communications and IT minister Ravi Shankar Prasad, who is also in-charge of the postal department, said Islamabad resorted to stopping postal mail services unilaterally and without giving any prior notice to India.

'Pakistan's decision is directly in contravention of world postal union norms. But Pakistan is Pakistan,' Prasad said on the sidelines of an event.

With Pakistan refusing to accept and send mails through the post, from and to India, Indian postal authorities have been compelled to put mail addressed to the country on hold.

Prasad confirmed reports that the postal services have stopped for the last two months.

Pakistan has, without any prior notice or information, stopped sending postal department's letters to India, prompting India to act accordingly, the minister said.

The latest move is unprecedented as the postal mail service had continued in the past even through the partition, wars, and cross-border tensions.

Tensions between India and Pakistan have been simmering and spiked after New Delhi abrogated provisions of Article 370 of the Constitution to withdraw Jammu and Kashmir's special status and bifurcated it into two union territories.

India has, however, said that the abrogation of Article 370 was its 'internal matter'.