Advertisement
Home / India / India should be prepared for floods and droughts: Meteorologists

India should be prepared for floods and droughts: Meteorologists

The global mean sea level is increasing and the sea levels over the Indian Ocean, including the Arabian Sea, are also projected to increase 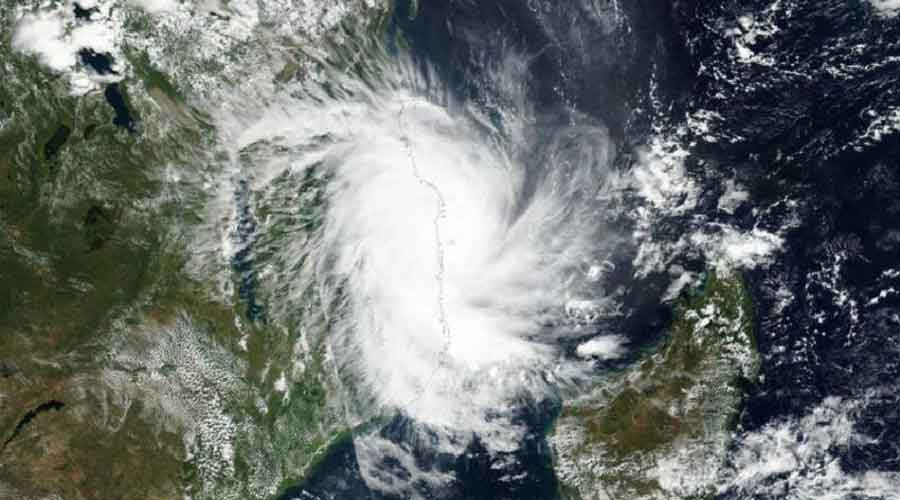 This is mainly because of the tide, topography and the mean sea level which determine the possibility of extreme sea-level events said Swapna Panickal, a climate scientist at the Indian Institute of Tropical Meteorology and co-author of the Intergovernmental Panel on Climate Change (IPCC) report “The Physical Science Basis” released in August.

These events are also increasing over the Mumbai coast and show sea level data from 1870 onwards, Panickal said during her presentation at the ongoing International Symposium on Tropical Meteorology (INTROMET-2021) on Changing Climate: Consequences and Challenges (November 23 to 26), while cautioning that the coastal regions in India need to be better prepared for sea-level rise related concerns. Between 1870 and 2000, there was a 1.8 mm per year increase in global mean sea level which nearly doubled to 3.3 mm per year during the 1993 to 2017 period.

“When heat is added ocean water expands, melting of glaciers also contributes to the rise in sea level. Oceans absorb more than 91% of the heat of the climate system, they have a higher heat capacity than other components of the earth system. The global mean sea level is increasing and the sea levels over the Indian Ocean, including the Arabian Sea, are also projected to increase. By 2050, the sea level is expected to increase by another 15 to 20 cm over the Indian Ocean region also. This is one of the concerns,” Panickal explained, adding that “Extreme sea levels are also going to increase as during severe cyclones there will be storm surges and when they are happening with high tide they will produce higher elevation of the sea level.”

M Rajeevan, former secretary, ministry of earth sciences who spoke on the role of oceans in modulating the Indian monsoon said that observations suggest that heavy rainfall events during northeast monsoon are showing an increasing trend and future climate change scenarios also indicate that extremely heavy and heavy rainfall events will increase in coming years. “We are seeing these events this season also over several parts of Peninsular India. Tamil Nadu, Kerala, Andhra Pradesh, Karnataka will be impacted and should be prepared.”

He also pointed that though during La Nina years lower than normal rainfall is expected during the northeast monsoon, this time heavy rainfall events are being recorded over peninsular India. Rajeevan recommended a research roadmap to be developed for a better understanding of the role of Indian and Atlantic Oceans on monsoon variability with more focused observations for the Indian Ocean region.

M Ravichandran, secretary, ministry of earth sciences said monitoring the impact of climate change on the Indian monsoon will be of the greatest importance for the research community. Aerosol loading and cloud albedo effect (less solar energy reaching surface could cause cooling) often complicates the understanding of climate change impacting the monsoon but monsoon will be even more erratic with prolonged wet and dry seasons interspersed with floods and droughts, he said.