India seeks details from US embassy on detained students 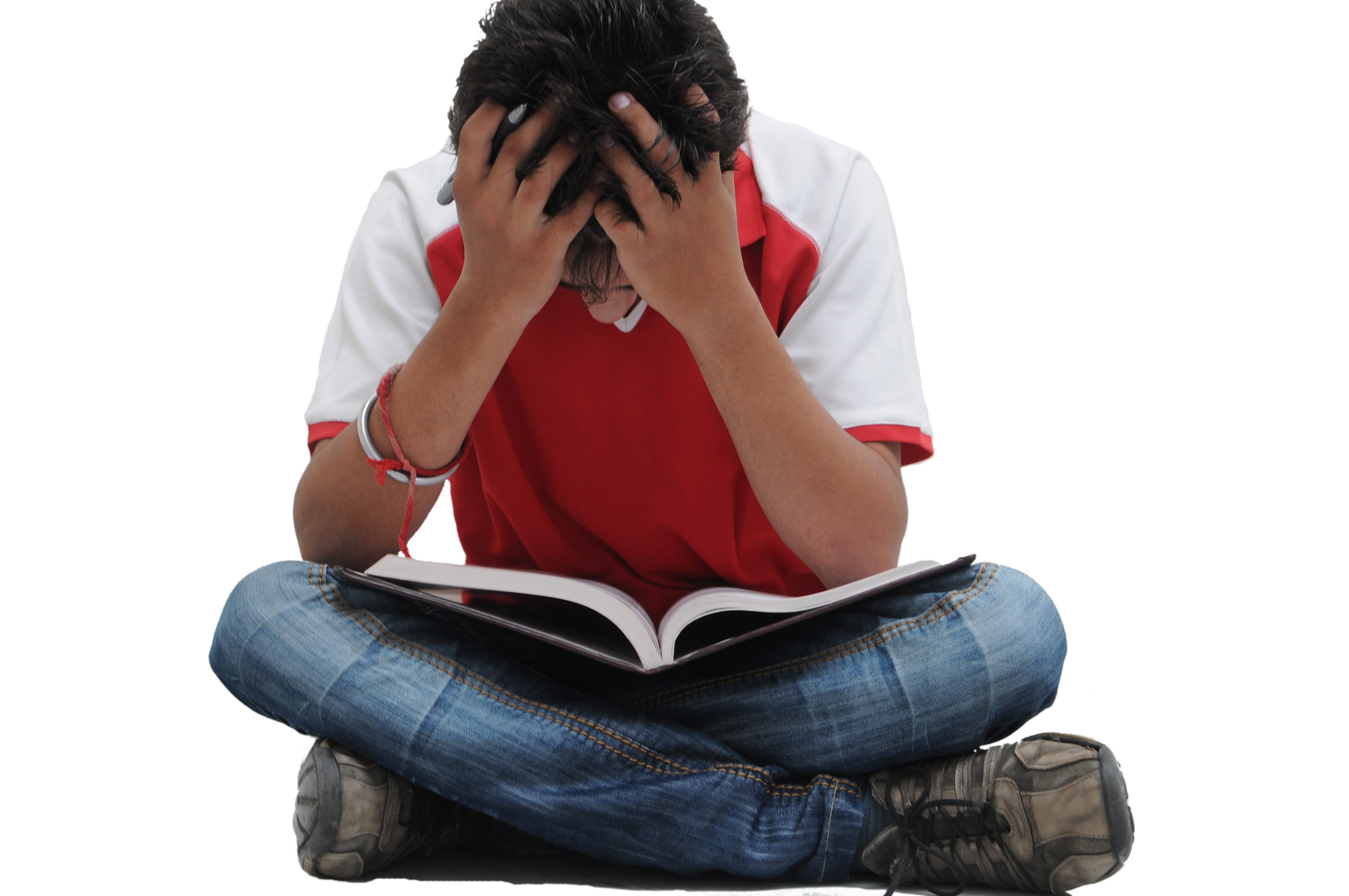 India on Saturday issued a demarche to the American embassy in Delhi, expressing concern over the detention of Indian students in the US.

The external affairs ministry said India was closely monitoring measures to address the situation arising out of the detention of several Indian students in connection with their enrollment in a 'fraudulent university in the US'.

There are allegations that the 'fake' University of Farmington, where the students had enrolled, was set up by the US Department of Homeland Security's investigating unit in Greater Detroit area to bust a 'pay-and-stay' racket.

A total of 130 foreign students have been arrested by US authorities for enrolling in the fake university. Of them, 129 are believed to be Indian. The Immigration and Customs Enforcement agents made the arrests on Wednesday.

A spokesperson of the American embassy said: 'We can confirm that the embassy received a demarche from the ministry of external affairs about the Indian citizens detained in the Unites States this week.... Our concern over the dignity and well-being of the detained students and the need for immediate consular access for Indian officials to the detainees was reiterated.'

On January 31, The New York Times reported on the University of Farmington racket.

'The University of Farmington in Farmington Hills, Michigan, billed itself as a “nationally accredited business and STEM institution,” with an innovative curriculum, flexible class schedules and a diverse student body,' the publication said.

But it had no curriculum, no classes and no real students.'The university in the suburbs of Detroit was part of an undercover operation by the Department of Homeland Security designed to expose immigration fraud, according to federal prosecutors who announced charges in the case,' NYT added.

US authorities have charged eight “recruiters” in the case. They are accused of enlisting at least 600 people to enroll in the school.

India has told the US embassy that the students, who may have been duped into enrolling in the university, should be treated differently from recruiters who had duped them. 'We have urged the US side to share full details and regular updates of the students with the government, to release them from detention at the earliest and not to resort to deportation against their will,' the ministry said.

India consulate officials have visited several detention centres to extend consular assistance to the students, the ministry added. 'So far, about 30 Indian students have been contacted by our officers. Effort to contact the remaining students is continuing,' it said.