No country is doing enough to give children a sustainable future, the report stated 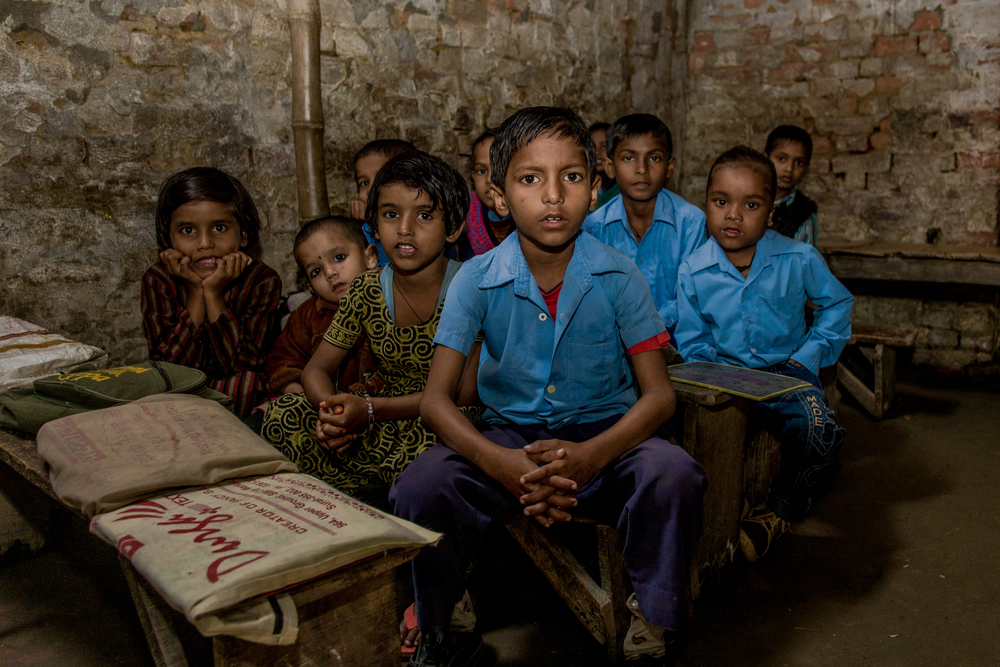 (Representational) The sustainability index takes into account per capita carbon emissions and ability of children in a nation to live healthy lives, while the flourishing index measures the best chance at survival and well-being for children, according to a UN-backed report.
Shutterstock
PTI   |   United Nations   |   Published 20.02.20, 09:02 AM

India ranked 77th on a sustainability index that takes into account per capita carbon emissions and ability of children in a nation to live healthy lives and was placed 131st on a ranking that measures the best chance at survival and well-being for children, according to a UN-backed report.

The report was released on Wednesday by a commission of over 40 child and adolescent health experts from around the world. It was commissioned by the World Health Organization (WHO), UN Children's Fund (UNICEF) and The Lancet medical journal.

In the report assessing the capacity of 180 countries to ensure that their youngsters can survive and thrive, India ranks 77th on the Sustainability Index and 131 on the Flourishing Index, it said.

Flourishing is the geometric mean of 'Surviving' and 'Thriving'. For Surviving, the authors selected maternal survival, survival in children younger than 5 years old, suicide, access to maternal and child health services, basic hygiene and sanitation, and lack of extreme poverty.

For Thriving, the domains were educational achievement, growth and nutrition, reproductive freedom, and protection from violence.

The Sustainability Index ranks countries on excess carbon emissions compared with the 2030 target. This provides a convenient and available proxy for a country's contribution to sustainability in future.

The report noted that under realistic assumptions about possible trajectories towards sustainable greenhouse gas emissions, models predict that global carbon emissions need to be reduced from 39.7 giga tonnes to 22.8 gigatonnes per year by 2030 to maintain even a 66 per cent chance of keeping global warming below 1.5 degree Celsius.

It said that the world's survival depended on children being able to flourish, but no country is doing enough to give them a sustainable future.

'Especially, they're under immediate threat from climate change and from commercial marketing, which has grown hugely in the last decade,' said Costello, former WHO director of Mother, Child and Adolescent health.

Norway leads the table for survival, health, education and nutrition rates—followed by South Korea and the Netherlands. Central African Republic, Chad and Somalia come at the bottom.

However, when taking into account per capita CO2 emissions, these top countries trail behind, with Norway at 156, the Republic of Korea ranked 166th and the Netherlands at 160.

Each of the three emits 210 per cent more CO2 per capita than their 2030 target, the data shows, while the US, Australia, and Saudi Arabia are among the 10 worst emitters. The lowest emitters are Burundi, Chad and Somalia.

According to the report, the only countries on track to beat CO2 emission per capita targets by 2030, while also performing fairly within the top 70 on child flourishing measures are Albania, Armenia, Grenada, Jordan, Moldova, Sri Lanka, Tunisia, Uruguay and Vietnam.

The report also highlights the distinct threat posed to children from harmful marketing.

Evidence suggests that children in some countries see as many as 30,000 advertisements on television alone in a single year, while youth exposure to vaping (e-cigarettes) advertisements increased by more than 250 per cent in the US over two years, reaching more than 24 million young people.

Studies in Australia, Canada, Mexico, New Zealand and the US among many others have shown that self-regulation has not hampered commercial ability to advertise to children.

Children's exposure to commercial marketing of junk food and sugary beverages is associated with purchase of unhealthy foods and overweight and obesity, linking predatory marketing to the alarming rise in childhood obesity, it said.

The number of obese children and adolescents increased from 11 million in 1975 to 124 million in 2016 an 11-fold increase, with dire individual and societal costs, the report said.

To protect children, the authors call for a new global movement driven by and for children.

Specific recommendations include stopping CO2 emissions with the utmost urgency, to ensure children have a future on this planet; placing children and adolescents at the centre of global efforts to achieve sustainable development, the report said.

New policies and investment in all sectors to work towards child health and rights; incorporating children's voices into policy decisions and tightening national regulation of harmful commercial marketing, supported by a new Optional Protocol to the UN Convention on the Rights of the Child, it said.