Senior health officials indicated that the product was not a viable option for the country, given the ultra-low temperatures required to maintain its supply chain 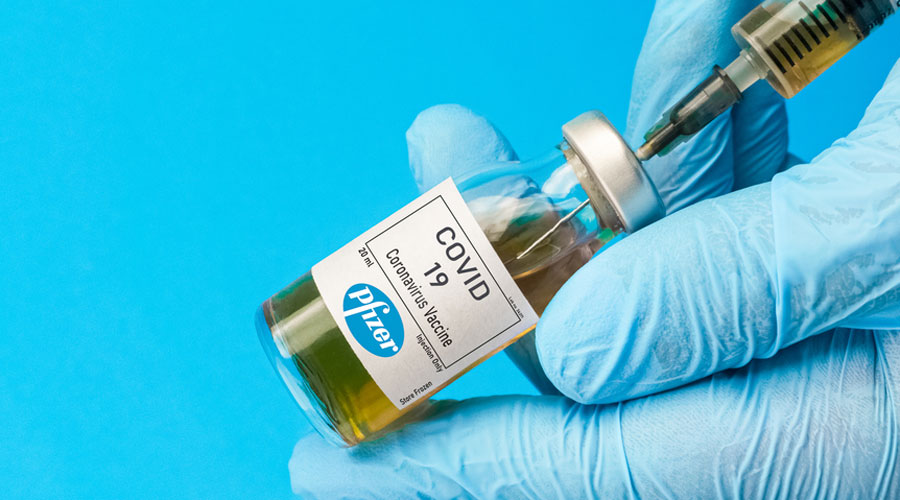 Pfizer has withdrawn its application for the emergency introduction of its Covid-19 vaccine in India, the US company said on Friday, a day after India’s regulatory panel rejected its application.

The subject expert committee (SEC) of India’s Central Drugs Standard Control Organisation (CDSCO), after meeting with company representatives on Thursday, decided not to recommend the vaccine jointly developed by Pfizer and Germany’s BioNTech.

Pfizer was the first vaccine maker to seek emergency use authorisation in India for its Covid-19 vaccine, shown to be over 95 per cent effective in protecting people from the infection and approved for use across Europe and North America.

The World Health Organisation too has approved emergency authorisation use of the vaccine, paving the way for its use in low and middle-income countries.

While Pfizer’s application had bolstered hopes among many that the high-efficacy vaccine might become available in India, the company had consistently underlined that the vaccine would be available only to the government with no plans for private sales.

Senior health officials guiding India’s vaccination strategy had since mid-December indicated that the Pfizer-BioNTech product was not a viable option for India, given the ultra-low temperatures (around minus 70 degrees Celsius) required to maintain its supply chain.

The company has linked its decision to withdraw its application in India to the SEC’s verdict.

“Based on the deliberations at the meeting and our understanding of additional information that the regulator may need, the company has decided to withdraw its application at this time,” Pfizer said in an “official statement”.

“Pfizer will continue to engage with the authority and resubmit its approval request with additional information as it becomes available in the near future,” a company spokesperson told The Telegraph via email.

“Pfizer remains committed to making its vaccine available for use by the Government of India and to pursuing the requisite pathway for emergency use authorisation that enables the availability of this vaccine for any future deployment.”

A summary of the SEC’s meeting that the CDSCO released on Friday said the panel had “noted that incidents of palsy, anaphylaxis and other adverse events have been reported during post marketing and the causality of events with the vaccine is being investigated”.

The SEC also said that the company had not proposed any plan to generate safety and immunogenicity data on the vaccine among the Indian population.

The two Covid-19 vaccines granted accelerated approval in India — Covishield, the AstraZeneca-Oxford vaccine made by the Serum Institute, and Covaxin, the home-grown vaccine from Bharat Biotech — have undergone safety and immunogenicity studies in India.

This will be followed by a second round, focused on people aged above 50 or suffering from chronic health disorders.