India in touch with Iran on tanker crew 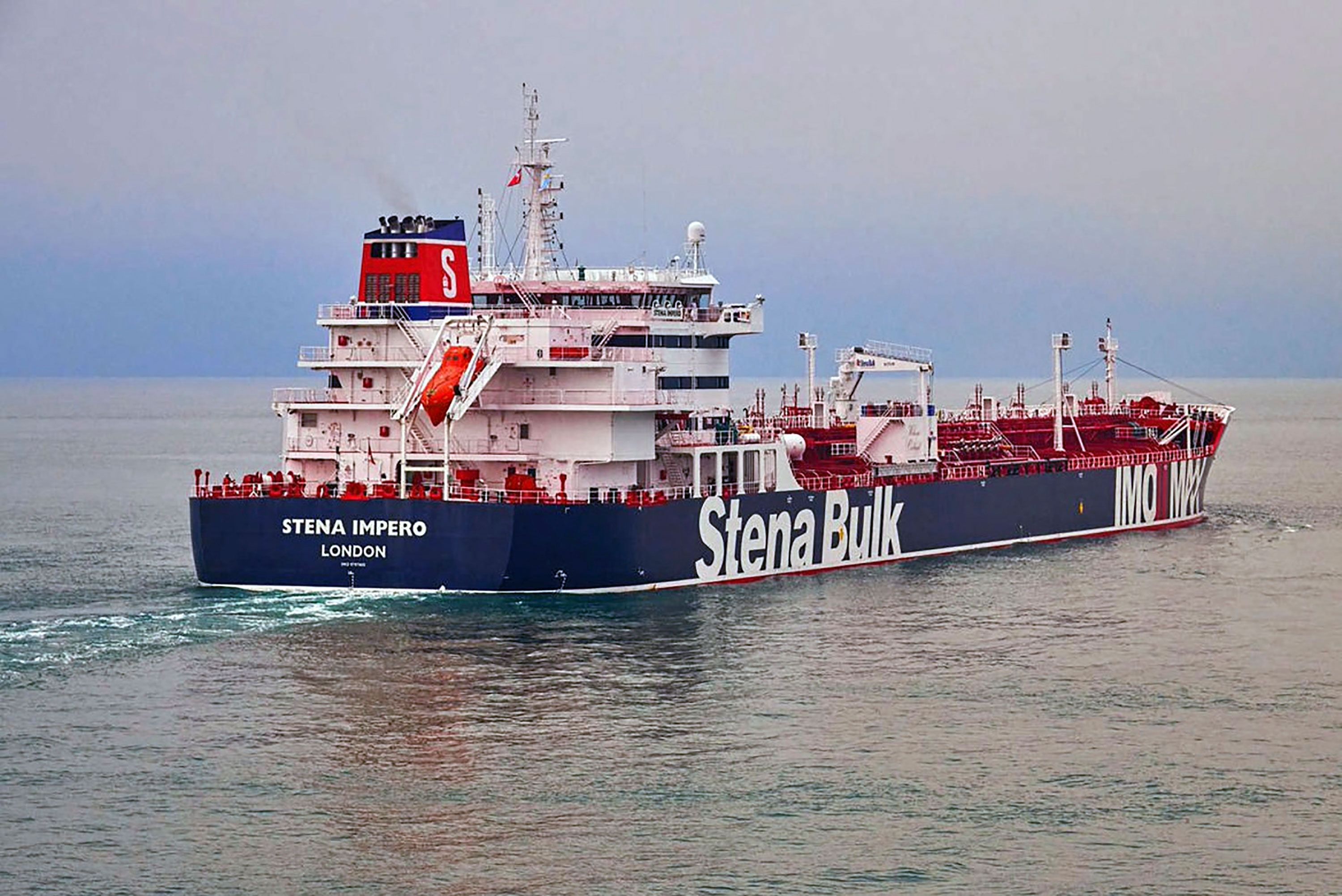 India on Saturday said it was in touch with the government of Iran to secure the early release and repatriation of the 18 Indian crewmembers of the British oil tanker seized by the Iranian Revolutionary Guard (IRG) in the Gulf of Hormuz on Friday.

Responding to queries regarding the detention of the Indian crew members along with five others aboard the oil tanker, Stena Impero, foreign office spokesperson Raveesh Kumar said: “We are ascertaining further details on the incident. Our mission is in touch with the Government of Iran to secure the early release and repatriation of Indian nationals.’’

The Iranian media had reported that the tanker had been seized by the IRG.

“There are 18 Indian and five crew members from Russia, Philippines, Latvia and other countries on board of Stena Impero. The captain is Indian, but the tanker is UK-flagged,” the news agency IRNA quoted Allahmorad Afifipour, director general of Ports and Maritime Affairs of Hormuzgan province, as saying.

“Stena Impero crashed into a fishing vessel,” he said, adding that the captain of the vessel tried to make contact with the UK tanker, but there was no signal.

Reports from Iran suggested the ship had been guided to the port of Bandar Abbas by the IRG for an investigation. The Iranian media also said the ship had shut down its GPS, and was going through the exit of the Strait of Hormuz rather than the entrance.

According to an initial statement issued by vessel owner, Stena Bulk, and ship manager, Northern Marine Management, the tanker was approached by unidentified small crafts and a helicopter during transit of the Strait of Hormuz while the vessel was in international waters.

“Soon after the vessel was approached by unidentified small naval craft and a helicopter during her transit of the Strait of Hormuz in international waters... the vessel suddenly deviated from her passage to Jubail and headed north towards Iran,” the company which owns the tanker said in a statement.

The vessel was in full compliance with all navigation and international regulations, it said.