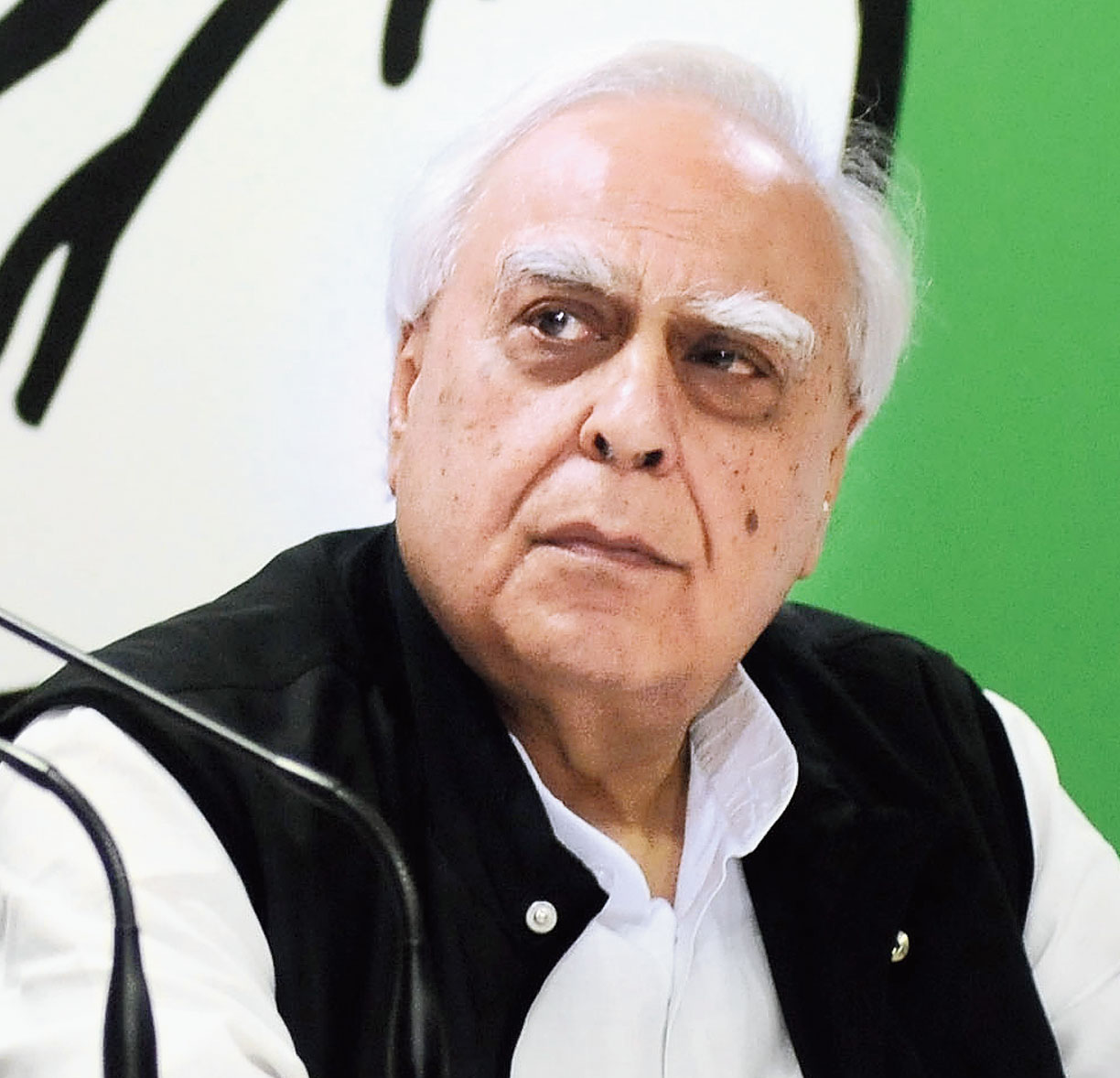 The Congress on Sunday asked Prime Minister Narendra Modi why he had claimed there was no intrusion, which it said amounted to an endorsement of the Chinese position and contradicted the defence and foreign ministers, army chief, retired generals and security experts.

“Why are you helping China? Why are you contradicting the facts put out by your own government in the public domain?” he asked.

“The entire nation stands solidly behind the government and the armed forces in protecting India’s territorial integrity. Has not the Prime Minister in a way endorsed the Chinese position that they never intruded into our territories?”

The BJP has been accusing the Congress of demoralising the forces by asking unnecessary questions, but the main Opposition party has refused to buckle.

Rahul posted another tweet in the evening, saying: “The Prime Minister said neither anybody intruded into our territory, nor any land was captured. But satellite pictures clearly show China has captured our land near Pangong Lake.”

“Why did the Prime Minister tell the all-party meeting that no one intruded into our territory? Why did the PMO delete these words from the official statement?” he asked.

On Friday night, a Press Information Bureau release had omitted the first part of Modi’s statement, where he said “neither has anyone intruded”, and quoting him as saying: “Neither is anyone inside our territory nor is any of our post captured”.

“And if no one intruded into our territory, how did our 20 soldiers die? How were 85 jawans seriously injured and how were 10 officers and jawans captured by the Chinese?” Sibal asked.

“Is it not correct that China has never (before) claimed the Galwan Valley as its territory? Is it also not correct that China has now committed brazen transgressions into the Galwan Valley? Despite the statements of security experts, army generals and satellite imagery depicting Chinese intrusion into the Pangong Lake up to nearly 8km, the construction of over 60 permanent structures including bunkers and boat pads, and occupation up to Finger 4, why is the government denying the brazen Chinese transgression?”

“Didn’t the army chief clearly state that ‘disengagement’ is under way? If no one has intruded into our territory and no one is occupying our territory, what was being erected by China or what status quo ante or disengagement were we seeking?”

On Saturday, the Prime Minister’s Office had sought to convey that Modi was speaking about the situation after the night of June 15 when the carnage took place.

Senior Congress leader and former Union minister Ashwani Kumar on Sunday issued a statement on the border clash. “The situation in Ladakh caused by Chinese aggression presents a grave threat to regional peace and security. Prudence demands a negotiated de-escalation of hostilities consistent with the securing of India’s strategic interests in the region,” he said.

“The entire nation stands together and behind the army in defence of our motherland,” he added. “While pursuing a diplomatic course to resolve issues, we should not desist from an effective use of our strategic assets .We know that in relation between nations peace is the dividend of power,” Kumar said.