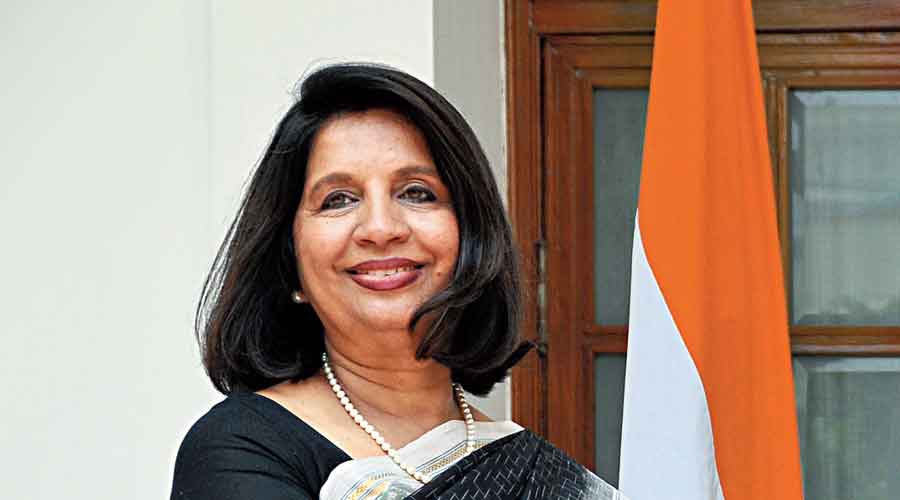 Some military veterans have questioned the absence of references to the Line of Actual Control or the restoration of status quo ante in Friday’s joint India-China statement, wondering how the promised “disengagement” can be achieved without a mutually accepted position on the alignment of the LAC.

The vague phrase “border areas” has replaced the LAC in the “joint” media statement, issued after Thursday’s meeting between foreign ministers S. Jaishankar and Wang Yi in Moscow. The Chinese had issued a statement worded by them.

But former foreign secretary Nirupama Menon Rao detailed the background and added that “I do not believe that India has ‘given up’ reference to the LAC and is now content with usage of the term ‘border areas’ as a substitute”.

The “joint” statement said the two countries had reached a five-point consensus.

The countries agreed that the situation in the “border areas” was not in the interest of either side and that their troops should “continue their dialogue, quickly disengage, maintain proper distance and ease tensions”.

General V.P. Malik, the former army chief, on Saturday tweeted: “After Drawing Room 5-Point Understanding with all its diplomatic rhetoric has been made, the ball is back in military field. Wonder how ‘disengagement’ & ‘proper distancing’ possible without common ref pt (reference point) or mutually known LAC alignment. India must insist on delineation of LAC.”

Another veteran, Pravin Sawhney, asked why there was no mention in the statement of the LAC, the reference point for any restoration of status quo ante, which India has been demanding since May.

“It will now be open-ended in ‘Border Areas’ in future - winner takes it all,” Sawhney tweeted.

“Given (the) Chinese threat, India has agreed to call (the) LAC -- which external affairs ministry said in June was known to both sides -- Border Areas: an undefined zone with little left for Indian Military to defend. Our 1,000sqkm that PLA occupies can now be explained as within Border Areas!”

He added: “As I had said: No war; quick disengagement; PLA will not give up occupied territories; all mutual agreements since 1993 now applicable on ‘border areas’ instead of LAC since both sides disagree on its definition; de-escalation remains far cry; who won territory without fighting?”

After the debate over the absence of any mention of the LAC, the Centre put out a media release on the meeting that detailed references to the LAC. The contents of the release had been shared off the record earlier with some reporters.

Former foreign secretary Rao, who had served as ambassador to China, said through a series of tweets during the day: “There is no ‘1993 LAC’. The full title of the 1993 Agreement is ‘Agreement on the Maintenance of Peace and Tranquillity along the Line of Actual Control in the India-China Border Areas’.

“The 1993 Agreement contains the proviso that ‘the experts shall advise the Joint Working Group on the resolution of differences between the two sides on the alignment of the line of actual control’.

“It follows that there is no mutually defined LAC between India and China in the India-China border areas as in the years since 1993 the above exercise was not completed.

“The so-called 1959 LAC of China is a self-defined Chinese ‘line’ in the Chinese imaginary and has never been accepted by India. It should not be confused with India’s definition/ perception of the LAC.

“I do not believe that India has ‘given up’ reference to the LAC and is now content with usage of the term ‘border areas’ as a substitute. The LAC -- this is the fact -- exists in the border areas. Not in Delhi or Beijing!”

Neither the “joint” statement nor the notes issued by the two foreign ministries specifically called on China to pull back from the multiple friction points -- the Pangong Lake, Hot Springs and the Depsang Plains - where they have dug in inside India-claimed lines since May.

But the Indian briefing note that has now been made official does state that the Indian side clearly conveyed that it expected full adherence to all agreements on the management of border areas and would not countenance any attempt to change the status quo unilaterally.

A retired lieutenant-general said: “What is missing in the five-point consensus is any commitment by the Chinese troops for restoration of the status quo prior to the standoff. This is a very important point as India has been insisting on it and maintaining that it is a prerequisite for bringing bilateral ties back on track.”

Some veterans aired suspicion that India may have resorted to a give-and-take formula to wriggle out of the border dispute.

“The dog didn’t bark.... What should concern us most in all the official statements and notes of Sino-Indian talks are the two missing phrases: ‘Line of Actual Control’ and ‘status quo ante’,” veteran Sushant Singh said. 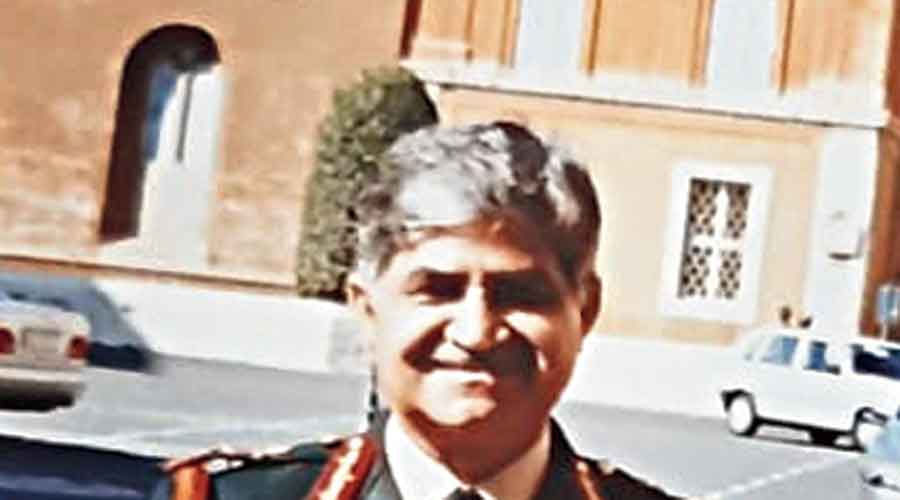 India and China have scaled down the blame game and said the dialogue would continue through the Special Representative mechanism and the Working Mechanism for Consultation and Coordination on India-China border affairs, thereby keeping the lines of communication open at the military, political and diplomatic levels.

“It’s now over to the military commanders again to ensure disengagement and the easing of tensions. This is what was going on for the past four months but the five rounds of talks have failed to achieve any breakthrough,” a defence ministry official said.

General Malik, who was the army chief during the 1999 Kargil conflict, said in another tweet: “Chinese use negotiations to gain time, strengthen positions on the ground & keep adversary guessing about their real intentions.... Troops need to remain fully alert, stand firm & not be lulled by diplomatic talks.”

Sources in the security establishment said India should be profoundly suspicious of China’s strategic ambition and designs.

“Why have they not made any commitment in the joint statement on restoring status quo ante along the LAC? We have witnessed what happened on June 15 after they had agreed to disengage from the Galwan Valley,” an Intelligence Bureau official said.

A violent clash had broken out in the Galwan Valley on June 15, killing 20 Indian soldiers and an unspecified number of Chinese troops.