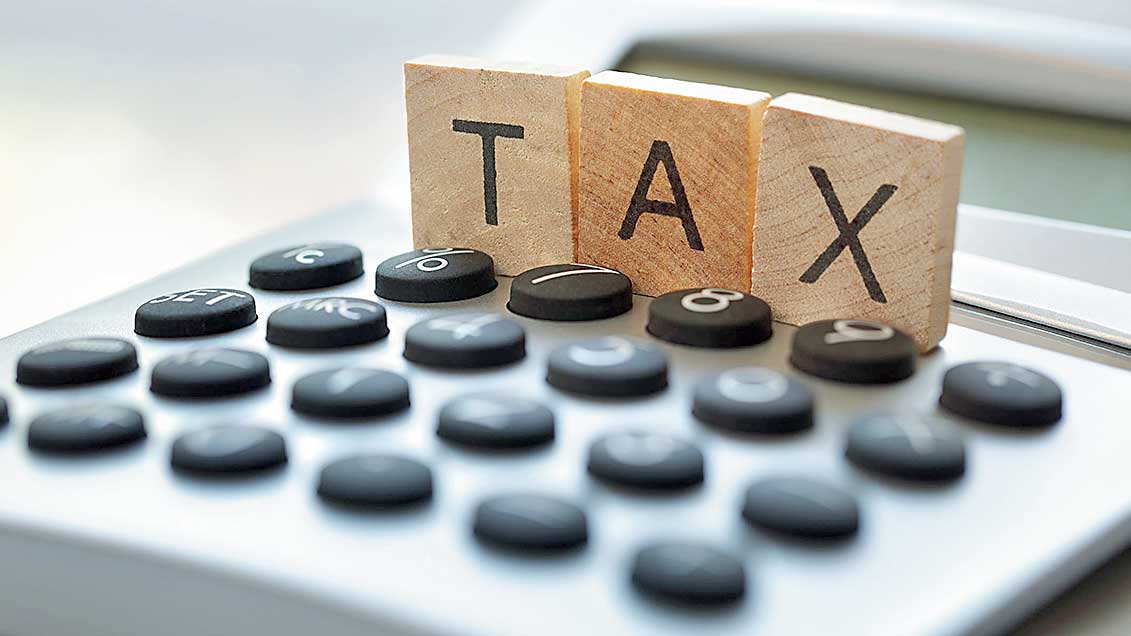 The Income-tax department has detected black income of more than Rs 150 crore after it raided several business groups who run hospitals in Haryana and Delhi-NCR, the Central Board of Direct Taxes (CBDT) said Wednesday.

The searches were launched on July 27 and 44 premises of these groups, who were not identified, were covered.

One of the groups was maintaining a parallel set of books of account, indicating "systematic under-reporting" of receipts received from patients in cash, the Board said in a statement.

The Central Board of Direct Taxes (CBDT) is the administrative body for the I-T department.

The modus-operandi adopted by this group included removal of invoices or "deflation" of the invoice amount by marking them as 'Discounts/Concessions' etc., at the time of discharge of patients from the hospital, it said.

"This practice, resulting in evasion of income, is being followed across all the hospitals of the group and is spread over various years," the statement said.

The other healthcare groups covered were found engaged in obtaining either "bogus or inflated" invoices for pharmaceutical drugs and/or medical devices such as stents, leading not only to suppression of actual profits, but also overcharging from the patients, it said.

"The money trail found during the investigations has further corroborated the fact that the groups have been receiving back cash in lieu of payments made through banking channels for these bogus/inflated invoices."

"One of the hospitals of these groups was also found to be claiming wrong deduction over the years without fulfilling the necessary conditions for the hospital to be eligible as specified business," it alleged.

The CBDT said the search teams also seized documents which showed that there was a practice of referral payment to doctors and clinics without duly recording these in the books of account.

"The referral payment has been fixed at a percentage of invoices raised to the patients. Evidences pertaining to transaction of benami nature have also been uncovered during the search action," it said.

The search teams seized "unexplained" cash of Rs 3.50 crore and jewellery worth Rs 10 crore during the raids while 30 bank lockers have been sealed.

"So far, the unaccounted income of all the groups detected in these operations, is estimated to be more than Rs 150 crore," the statement said.