In Ladakh, Kargil echo and variance

When a crisis turns too hot to handle 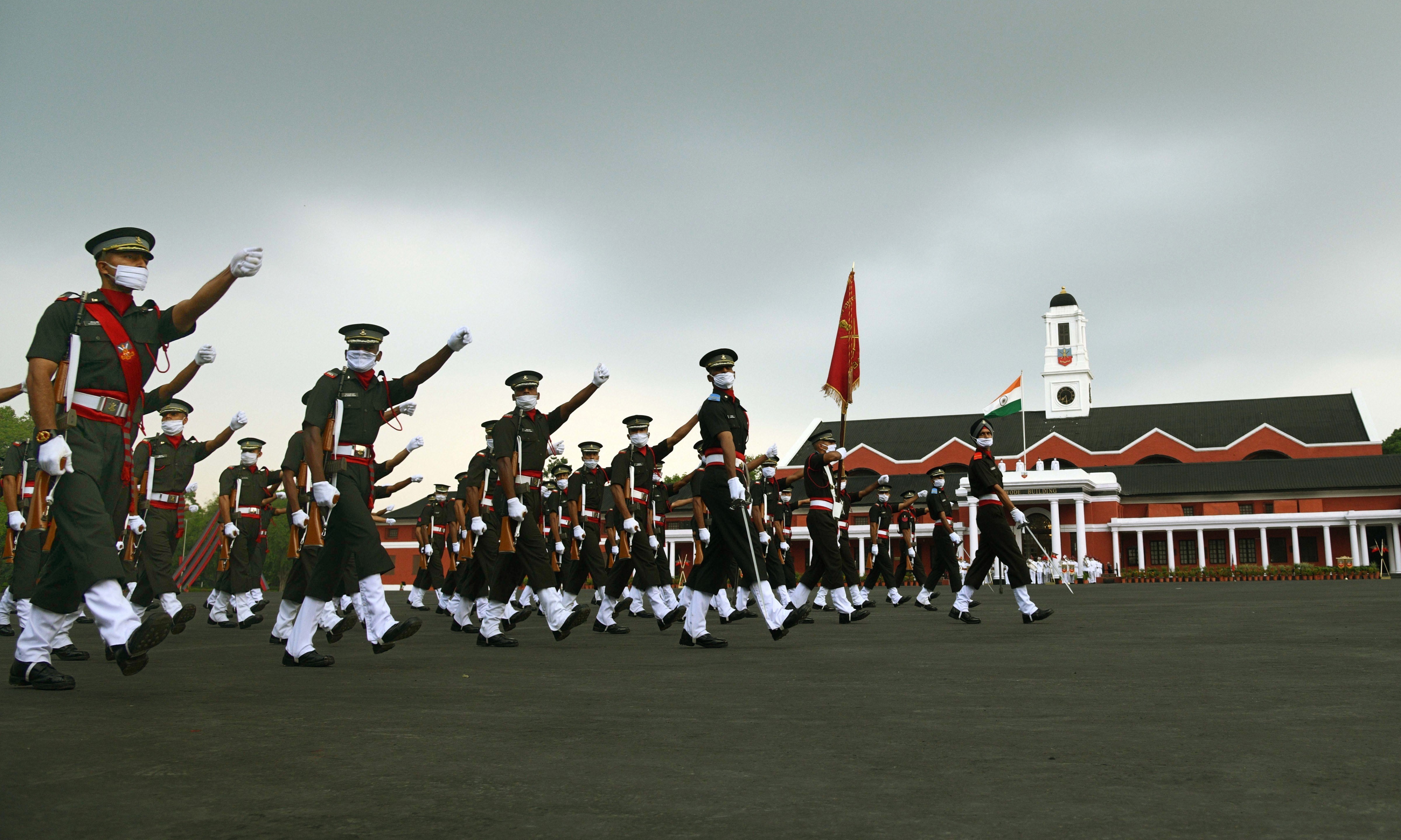 The reported deep incursion by the Chinese People’s Liberation Army (PLA) into eastern Ladakh — now the trigger for growing concern over a full-blown military confrontation — has eerie and uneasy resonances to the origins of the Kargil war of 1999.

There is one significant, probably ominous, difference: unlike the Pakistanis two decades ago, the Chinese are neither using proxy “mujahideen” warriors as frontline nor employing pretence or denial; it is an in-your-face intrusion by a uniformed soldiery that now reportedly squats on more than 50 square kilometres of territory along the undefined Line of Actual Control (LAC) that India claims as its own.

Kargil is probably our closest reminder of how such shock reverses can be suffered. The two are strikingly similar stories of inept vigil, questionable patrolling, poor intelligence and information-sharing, sluggish reflexes, complacency and blame-gaming between the government agencies responsible when a crisis turns too hot to handle.

In the September of 1998, eight months before military confrontation broke out in May 1999, I had travelled to Kargil on assignment for The Telegraph on a casually passed tip from someone in authority.

“Something is amiss up there,” I had been told in Srinagar. “Might be worth a short trip.”

Well short of Kargil, between Kharbu and Kaksar, we ran into bursts of random shellfire coming from behind the overhanging peaks. When we got to Kargil, the army officer at the town’s outpost checked our papers and said, in a tone I still recall as oddly droll: “Welcome to Shellgil.”

Later that night, the Kargil Dak Bungalow, where we had lodged, shook repeatedly under the impact of shells falling around and about. Conversations with folks the next day suggested to me that the shelling had become a frequent affair; they had learnt to live with it.

My subsequent despatch in this paper read: “Nobody quite knows them but everybody seems to know of them. They are there somewhere, probably in the hills and villages up north, and they are up to something. Some say they are launching preparations for a jehad. Others, that they are the apparatchik of a violent insurrection being meticulously planned in Pakistan. Who are these ‘foreign militants’?…. A low-intensity response to the shelling from the other side may not quite be the right measure for Kargil…. The mounting ferocity of the adversary’s posture requires new arrangements….”

On my return to Srinagar, a senior officer of the state government had called me and read out what he thought was required advice on my vocation: “When journalists have nothing to write, they begin to make up things…. People in Kashmir are idle, they gossip.”

That same night, an old and trusted friend in the Valley told me: “Ominous things are going to happen up there (meaning Kargil). Take it from me, you will be back soon.”

I was in Kargil the following May, reporting a full-blown military conflict.

Much later, the wartime northern army commander, Lt Gen. H.M. Khanna, would say: “We are now positive the build-up (for Kargil) began during and before winter, for it requires extensive preparations.”

Weeks before India launched airstrikes in the Drass-Kargil sector on May 26, 1999, more pressing clues of an audacious intrusion had come to light.

A few mountain shepherds in the upper reaches of Batalik — Tashi Namgyal and Morup Tsering — had reported “enemy” sightings. Two army patrols were ambushed in the heights and two soldiers killed. To begin with, the response to that was perfunctory, if not also tardy.

The lead-up to the multi-front infringements by the Chinese in eastern Ladakh is not dissimilar.

The PLA’s push is deepest on the northern bank of Pangong Tso, about 8km. Significant ingress and military consolidation has also been reported in the Galwan Valley and Hot Springs.

Unlike Kargil, the Chinese build-up is such that the PLA has effected a de facto shift in the unmarked LAC; their commanders now have the luxury of negotiating a radically altered LAC sitting on what is de jure Indian territory.

In Kargil, the LoC was marked on maps that had been signed by top military officials of India and Pakistan in 1972. The LAC, in contrast, doesn’t exist on maps or on the ground: India only accepted it as a concept in 1993 and the Chinese stopped any talk of clarifying a mutually agreed line in 2002.

When the two sides do not agree on a border, how do you enforce its sanctity? When a line existed in Kargil, New Delhi could retrieve all the territory. Will it be able to do the same in Ladakh — and with the Chinese — where the line actually doesn’t exist?

The Telegraph has spoken to several of those who have knowledge of the ground. They broadly confirm that the first warning of a possible build-up in the region was given by intelligence agencies on April 19, when a large convoy of PLA trucks was spotted on the Chinese side. But it was a month before the study group in the Prime Minister’s Office met on May 18 to discuss the situation.

When reports of Chinese and Indian soldiers clashing, both at Naku La in Sikkim and at Pangong Tso in Ladakh, came to light, the army dismissed these as “isolated incidents”.

By then, the situation on the northern fringes of Pangong Tso had already taken an adverse turn; national security adviser Ajit Doval had had to call up his Chinese counterpart as the special representative on May 8 to demand a return to “status quo” on the lake.

But it perhaps did not raise much alarm as Pangong Tso has been an area where Indian and Chinese patrols have often clashed, most publicly in August 2017 when the Doklam crisis was at its peak.

The video of soldiers of the two sides fighting each other with stones and sticks on the banks of the lake had then gone viral. This meant the Indians were still oblivious to the alarming situation developing less than a hundred kilometres up north, in the Hot Springs sector.

The trigger for Chinese movement across the LAC in that sector is still not known but it did catch the Indians by surprise.

The militarily altered status quo suggests that the PLA now not only dominates the Galwan Valley but also the strategic Daulat Beg Oldi highway, which connects the northern sub-sector and the rest of Ladakh.

This too echoes of Kargil. The 1999 intrusion, all across from the Mushkoh Valley to Batalik via Kargil, brought National Highway 1A — the critical land link between Ladakh and the rest of India — in the direct line of Pakistani fire.

But there is one significant, probably ominous, difference: the Pakistanis were far less trouble to push back across the LoC than the formidable, and intractable, Chinese and the PLA will prove.