According to the authorities, the tanneries were polluting the Ganga and needed to close so that the sadhus and pilgrims could enjoy “clean” holy dips during Ardh Kumbh 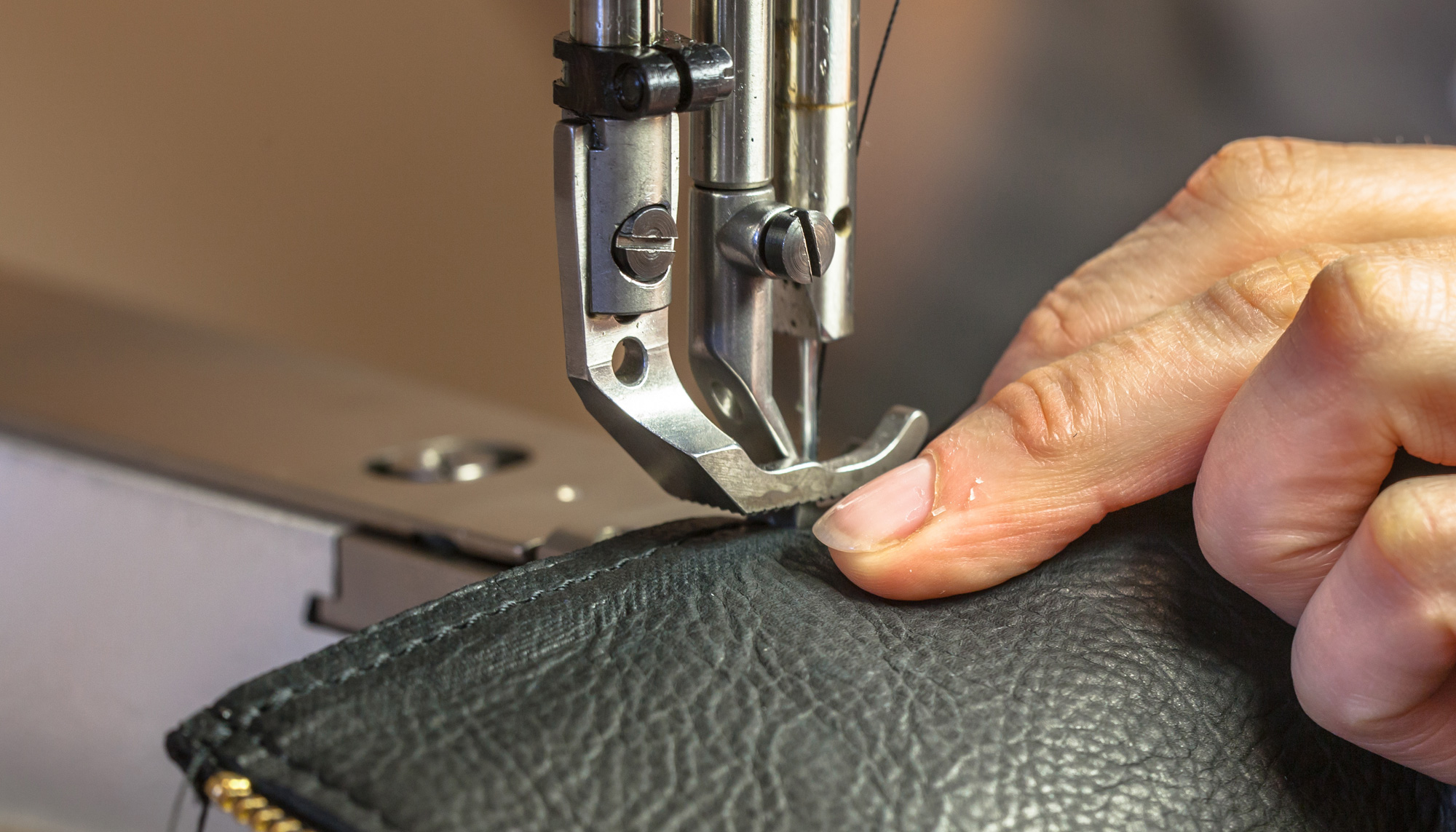 Kanpur’s leather industry is wondering whether it faces a slow death like the city’s once-famous textile mills.
Shutterstock
Anita Joshua   |   Kanpur   |   Published 28.04.19, 01:18 AM

Kanpur’s leather industry is wondering whether it faces a slow death like the city’s once-famous textile mills, with no sign yet of the state government lifting the Kumbh-related ban on tanneries.

For four months now, the 402 tanneries in the designated Jajmau area have been unable to operate because of what their owners said was a “verbal order from the chief minister’s office”.

Since the order came from the top, all the agencies responsible for giving clearances are awaiting a political nod. For their part, the tannery owners and workers, besides the hundreds of others associated with the industry, are clinging on to fading hope.

According to the authorities, the tanneries were polluting the Ganga and needed to close so that the sadhus and pilgrims could enjoy “clean” holy dips during the January 14-March 4 Ardh Kumbh in Allahabad, 80km downstream.

Although worried about a political bias, the predominantly Muslim tannery owners maintain there is no communal angle to the closures — a testament to the city’s inter-community bonds that have withstood the post-Babri flashpoints and the polarising politics of the past five years.

Their argument is that while most of the tanneries — 395 — are Muslim-owned, the industry employs people from all communities and castes, directly as workers and indirectly as chemical suppliers, transporters and loaders.

“Everyone has been rendered jobless, even if temporarily, while we have to pay our permanent staff besides shelling out the minimum charges for water and electricity,” said Haji Aijaz of Ayaz Tannery.

“The state government is losing revenue because of this decision, which goes against Prime Minister Narendra Modi’s Make-in-India programme. The closure of our tanneries and the earlier disruptions in production, because of reasons like the closure of slaughterhouses, are actually benefiting Pakistan and Bangladesh as the buyers always look for uninterrupted supply chains.”

The closure has also affected the manufacturers of finished goods like Faisal Ahmed, who has a unit for making shoes and saddlery.

“Overseas customers have lost trust in Kanpur’s leather industry. Now that our stocks are running out, we too are importing leather from outside as the 29 big tanneries that are still open have marked up their prices,” Ahmed said.

Not many speak openly about their troubles. “Ek toh hum tannery wale hain, upar se Musalman (We not only run tanneries, on top of it we are Muslims),” is the refrain.

Tannery owners concede that some black sheep among them had indeed set up shop on the Ganga’s banks and discharged their effluents directly into the river, but most of them say that this has stopped over the years.

“The tanneries have always been in the news, so there was pressure on us to mend our ways amid the growing awareness about pollution,” a tannery owner said.

“We have for years been unable to discharge the effluents directly into the river even if we wanted to because the pollution control board gives us clearance only if we put in place certain safeguards. Now we carry out primary treatment of the effluents before sending them to the secondary plant run by the government.”

Another tannery owner endorsed this. But the problem is that the treatment plant for industrial waste is overloaded and is now being used also for domestic sewage, adding to the pressure.

Asked whether this had become an election issue, the tannery owners said that BJP candidate Satyadev Pachauri had made it clear there would be no compromise with the government’s commitment to the Ganga.

Ironically, Pachauri also happens to be the state minister for micro, small and medium enterprises and export promotion.

District BJP vice-president Deepak Singh told The Telegraph: “Here we are fighting only in Prime Minister Narendra Modi’s name; the candidate and issues don’t matter. In any case, the tannery-wallahs don’t vote for us.”

Reminded that all communities are engaged directly or indirectly with the business, he shrugged, insisting that the dynamics had changed after the February 26 air strike on Balakot, Pakistan.

“Prior to that, we were in trouble here. Sriprakash Jaiswal of the Congress is okay, but there is nothing left in the Congress,” Singh said.

“The mahagathbandhan (Bahujan Samaj Party-Samajwadi Party-Rashtriya Lok Dal alliance) is pitching for him though they have put up a candidate here.”

He claimed that Pachauri had a better chance of winning compared to party veteran Murli Manohar Joshi, who he said appeared distant and aloof to the people. Joshi had won the seat in 2014.

Singh declined comment on the “gumshuda” (missing person) posters that had come up against Joshi in the constituency a few years ago but conceded that party workers feared him and would tiptoe around him. “He was very senior,” Singh said.

He displayed a chair that Modi had used in Kanpur during his first election rally in Uttar Pradesh after being declared the prime ministerial candidate in 2013. The chair has been placed behind a display window at the BJP office in Naveen Market.

The fight here is between two local politicians — Pachauri, the Govind Nagar MLA, and Jaiswal, who had won from here in 1999, 2004 and 2009 and was coal minister in the UPA II government.

In their previous face-off in 2004, Pachauri had lost to Jaiswal by a little over 5,000 votes. With no evident Modi wave this time unlike 2014, Jaiswal, seen locally as accessible even when he was a Union minister, is perceived to be in the fight. The mahagathbandhan arithmetic too seems to be favouring him although the Congress is not officially part of the alliance.

A “barabar ka takkar” (match of equals) is the general view about the electoral battle. The Congress is highlighting Jaiswal’s record as three-time Kanpur MP. It is also urging people through radio spots and a door-to-door campaign not to “repeat the mistake of 2014”, which divided people and trashed their hard-earned currency in exchange for the hot air of rhetoric.