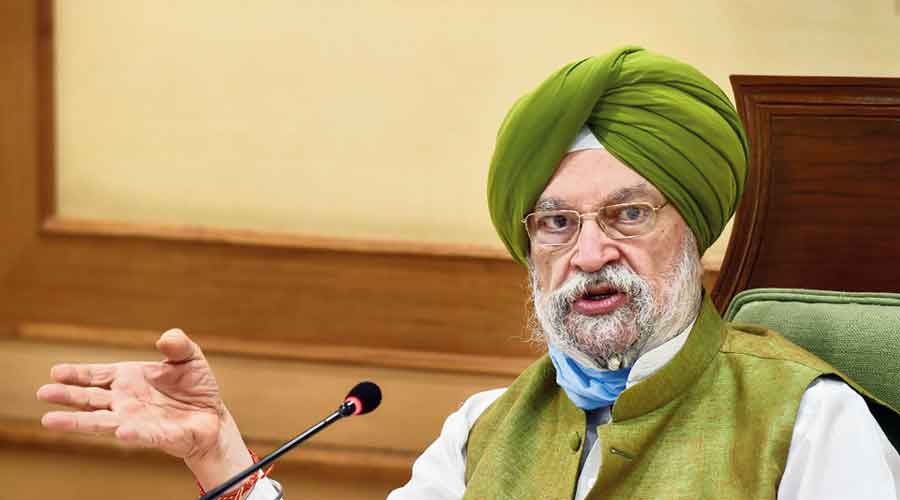 The first week of June saw retired bureaucrats and diplomats pitted against each other in public like never before, with the pro-government among them launching broadsides against not just those criticising the Narendra Modi government but those seeking to hold the mirror to it.

This came in the midst of the Union government’s face-off with Bengal over what many considered the “arbitrary” transfer of outgoing chief secretary Alapan Bandyopadhyay to the Centre, and a new pension rule requiring officials who have retired from intelligence and security-related organisations to seek clearance before commenting or writing on subjects related to intelligence or security.

Although these developments may appear unrelated, the purpose behind each was to browbeat critics and naysayers into silence, or at least circumspection, at a time when India’s Covid response is drawing world attention.

However, it did not stop the Constitutional Conduct Group (CCG) from coming out with yet another open letter to the Prime Minister calling for withdrawal of the three new regulations proposed for Lakshadweep.

Ironically, this — the CCG’s 45th open letter since it sent out the first four years ago to this day — received traction like none other. The reason was partly the personal attack on the group by Union housing and urban affairs minister Hardeep Singh Puri on May 31 that drew more media attention to the CCG.

Puri, a career diplomat, was briefing journalists to counter criticism of the government’s continuation with the Central Vista project amid the raging pandemic when he chose to pick on the CCG using a letter sent 10 months ago.

Puri’s exact words for his erstwhile colleagues among diplomats and bureaucrats, including batch-mates, were: “Yeh padhe likhe murkh hi nahin hain (they are not just educated fools), they are a disgrace.”

Puri was referring to a passing mention in the letter to reports of superstition being one of the reasons for building a new Parliament.

Although taken aback by the “vitriolic” attack by one of their own, CCG members decided not to respond. They reasoned they would be playing into the government’s hands by getting into a spat with the minister and providing a diversion from the real issues at hand. 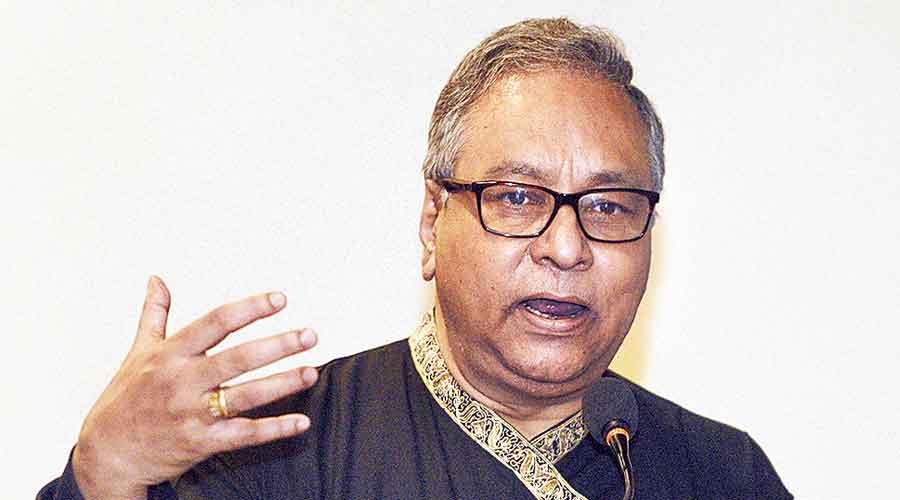 A couple of the signatories have responded in their individual capacity, though. Former culture secretary Jawhar Sircar on Wednesday tweeted: “Please don’t shout down questions and criticisms @HardeepSPuri Branding all colleagues as Moorkhs is not nice or diplomatic. Modi Sarkar must clarify TOTALITY of Central Vista project — extent, timeline, expenditure.”

Another signatory and former diplomat, Deb Mukharji, told The Telegraph: “My response to Hardeep Puri would be, ‘Yes, I apologise to the reference in the beginning to the superstition, but you know we are dealing with a government where the Prime Minister has referred to superstitions in the past and right now, in the middle of Covid, you have the health minister endorsing Baba Ramdev. We did not make up the rumour. So we can’t be blamed for believing this of the government when the Prime Minister believes in these kind of things.’

“Hardeep Puri seems to have forgotten his training in the foreign service and is speaking the language of the company he keeps. Lastly, he did not address a single concern that we raised.”

Another member of the CCG who did not want to be quoted said this was a sign of the government being rattled. About the change in the pension rules, he said some in the CCG might not be able to write as individuals but the new restrictions were unlikely to stop them from signing up on these open letters.

“Till date, we have steered clear of security-related issues and have not written on issues that impact relations with other countries,” the CCG member said.

A third retired bureaucrat underlined that the government was harming itself with the new pension order.

“It is denying itself some experienced counsel. What the government has done now with the vaccination policy is what former health secretary Sujatha Rao has been writing (about) for over two months now,” the ex-bureaucrat said.

As for the article written by the Forum of Former Ambassadors of India about the criticism of the Modi government’s foreign policies, retired and serving diplomats see it as a targeted attack on former national security adviser Shivshankar Menon and former foreign secretary Shyam Saran, two voices taken very seriously not just in India but across the world.

In the process of going after the critics, through an article in The Indian Express newspaper last week, the Forum has also established that much in the realm of foreign policy over the past seven years has been a continuation of work in progress, something the Modi government and the Right-wing ecosystem has refused to acknowledge in their zeal to project everything as unprecedented and historic.

“Those faulting the Modi government’s foreign policy as if there are serious departures from the past miss the clear continuities in key areas under the UPA and the NDA governments,” the Forum wrote.