They were brought in on air force planes, after four companies of paramilitary forces secured the routes to the respective airbases 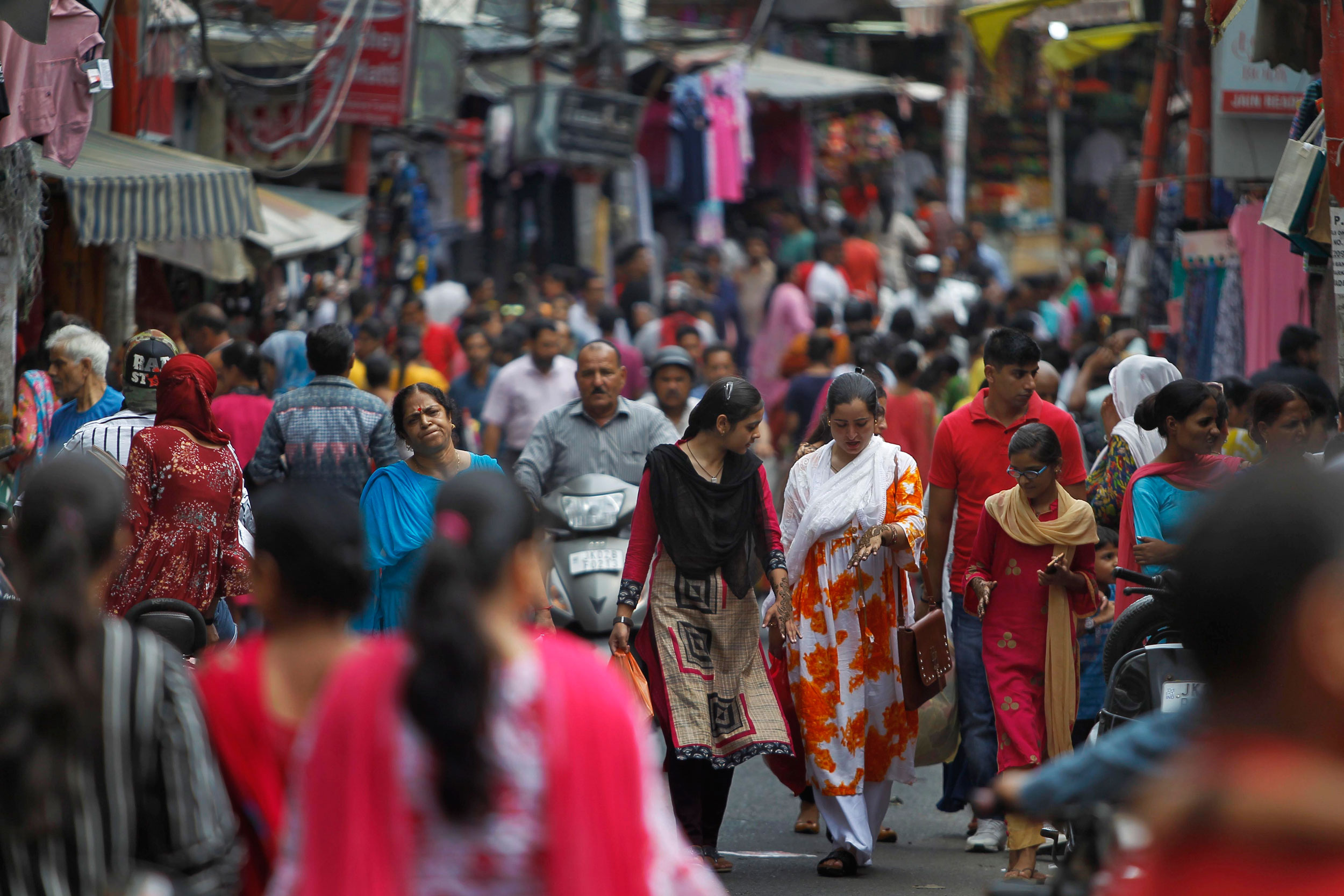 The 69 alleged separatists shifted from Kashmir to Uttar Pradesh jails last week have been lodged in separate barracks, not because they pose or face any physical threat but because the Centre doesn’t want anybody to know who they are, officials said.

Twenty-five of the prisoners had been flown to Agra jail from Srinagar on Thursday; another 20 were ferried to Bareilly jail on Friday and the remaining 24 were shifted to Lucknow jail on Sunday.

All of them were brought in on air force planes, after four companies of paramilitary forces secured the routes to the respective airbases.

“Separate barracks and kitchens have been earmarked for these prisoners, because we were told that a revelation of their identities would pose a threat to the nation,” a senior state prison department official said on the condition of anonymity.

“New CCTV cameras have been installed in those barracks to monitor their activities. They have not yet been allotted any jail work because the central government hasn’t told us how long they would be kept in our prisons.”

The official speculated that the prisoners had been moved out of the Valley to prevent them causing trouble during Bakr Id, which falls on Monday.

“Maybe there were intelligence reports saying they could foment trouble and so the government decided to move them out of harm’s way before Bakr Id,” the official said.

“Or perhaps the government was unable to prevent people, for instance their family members, from meeting them in Srinagar jail and decided to shift them.”

He, however, stressed that neither he nor any other official in Uttar Pradesh knew the “exact reason behind this move”.

The normally deserted area around Lucknow jail, located on the outskirts of the city, was teeming with security force personnel on Sunday.

Even family members who had come to meet the other prisoners were stopped before they got anywhere near the jail gate.

“I heard that some terrorists from Kashmir have been brought here and so, although we had permission to meet our relatives, we were asked to come back on Tuesday,” said Rajesh Maurya of Sitapur, whose uncle is lodged in the jail over a land-related brawl.

National Conference politician and former minister Ali Mohammad Sagar was on Sunday shifted to Bareilly jail, becoming the first mainstream political leader to be sent out of Kashmir, PTI said.