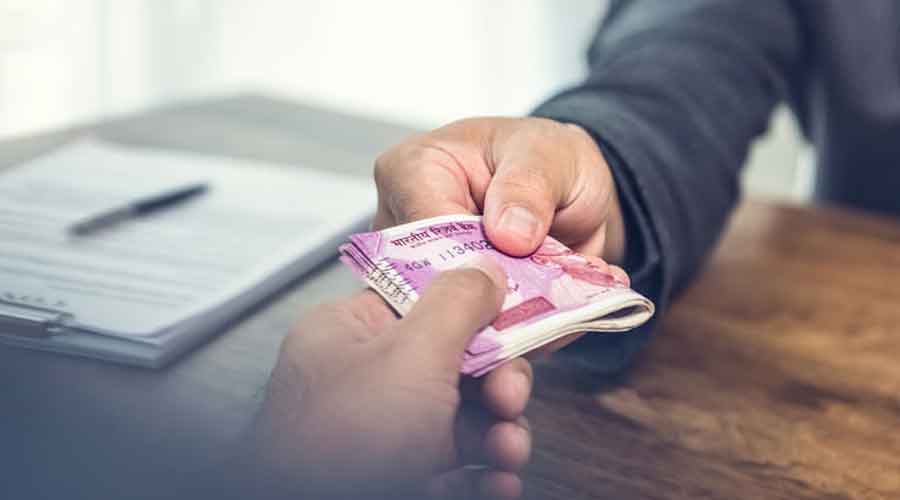 The implementation of a national minimum wage under a new labour law, hanging fire for two years, is set to get further delayed with the Centre recently reconstituting the expert committee that is to recommend the formula for determining the amount.

The enforcement of a minimum wage, as mandated by the Code on Wages that was passed in Parliament in August 2019, is expected to benefit over 40 crore of the country’s 50 crore workers.

The expert committee, originally set up on June 2, was reconstituted after its chairperson Ajit Mishra of the Institute of Economic growth (IEG), Delhi, and member Tarika Chakraborty from IIM Calcutta resigned from the panel.

Labour economist K.R. Shyam Sundar said the reasons for the resignations remained unclear, with neither the two academics nor the government providing an explanation, and that this had created a feeling of “ambiguity” about the Centre’s intentions.

“The very appointment of new members and reshuffling of the committee reflects ambiguity with respect to implementation of the (wage) law,” Sundar said.

Amarjeet Kaur, general secretary of CPI labour arm Aituc, said the reconstitution of the panel would further delay the implementation of the Code on Wages, “which has been delayed by two years already”.

She questioned the government’s sincerity, underlining that a labour ministry-appointed expert committee under economist Anoop Satpathy had three years ago recommended a national minimum wage not less than Rs 375 at the level of July 2018 prices.

“The government has had an expert committee report since 2018 on what the minimum wage should be, but it set up another committee in June and has now reconstituted it. I fail to understand the intention, but the process will be further delayed.”

The Code on Wages empowers the Centre to notify a “floor wage” based on the minimum living standards. No state would be allowed to keep its minimum wage below this. But the rules cannot be framed until the expert committee works out a formula to determine the floor wage.

Kaur accused the government of “delay tactics” to help the corporate world, which she said was against any increase in wage rates.

Several leading economies have recently raised their wage rates. For example, the US has increased the minimum wage per hour from $9 to $15.

The Satpathy panel had worked out its wage formula on the basis of a balanced diet of 2,400 calories, 50 grams of protein and 30 grams of fat per day per person. It had added expenditures towards clothing, education and housing, and multiplied the total by 3.6 to include a spouse, two children and elderly parents.

But the government dumped its report after employers raised objections, a labour ministry official said.

Currently, the minimum wage notified by most states is around Rs 200 a day. The Centre is supposed to notify every second year a “national minimum floor-level wage”, but it is not binding on the states.

A labour economist who didn’t want to be quoted said the term “floor wage” in the Code on Wages --- as opposed to the internationally accepted “minimum wage” – suggested a wage meant to ensure only the “basic living standards”.

With such a wage, the worker would be able to afford “just the cost of living” while “struggling to get average education or healthcare”, he said.

The government has not published the consumer expenditure survey report of 2017-18, prepared by the National Statistical Organisation.

“The Satpathy committee had to use the consumer expenditure data of 2011-12. Since no new data has come, what will be the basis for any scientific analysis?” the economist said.

He added that any move to lower the wage would also keep demand low, hurting the economy.

The reconstituted panel is headed by S.P. Mukherjee, professor emeritus, Calcutta University. The other members are Arup Mitra of the IEG; Anushree Sinha, a Senior Fellow at the National Council of Applied Economic Research, Delhi; Rupa Chanda from IIM Bangalore; H. Srinivas, director-general of the V.V. Giri National Labour Institute, Noida; a representative from the ministry of skill development; and three labour ministry officials. Sinha, Srinivas and two of the labour ministry officials were on the original panel too.