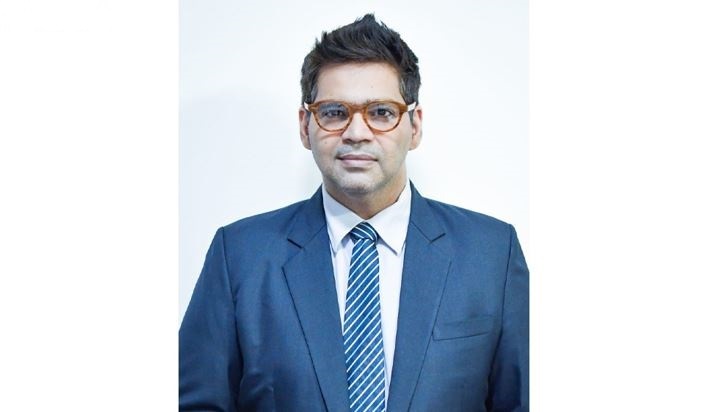 Historically most regulators have treated Fintech like any other financial institution and have used existing, and often outdated, regulations to regulate them.

Thus, Reserve Bank of India (RBI) setting up a Fintech Unit is a truly progressive move and an unprecedented opportunity for RBI’s Fintech unit (hereafter referred to as RFU) to spur Innovation and Digitization by taking a three-pronged approach:

Of course, one may argue that cryptocurrency has always been a contentious topic. Still, if you ask any fintech or financial institution, regulatory uncertainty is one of the top reasons new ideas are shelved.

The RBI does recognise this challenge and thus runs a sandbox program, which is now in its fourth cohort. Though sandbox programs allow controlled and structured experimentation for a limited set of Fintechs to spur innovation in every nook and cranny of the industry, the stakeholders need an open platform for proactively addressing regulatory uncertainties early in the process.

Take the example of the Hong Kong Monetary Authority’s (HKMA) Fintech Supervisory Sandbox (FSS), launched in September 2016. In FSS 2.0, one notable innovation was the introduction of a Fintech Supervisory Chatroom (Chatroom) to provide feedback to banks and tech firms at an early stage of their fintech projects. This early and open communication significantly helps de-risks projects and remove regulatory ambiguity at a very early stage. Thus, fintechs and financial institutions can move forward confidently towards their innovation goal.

FSS has already facilitated pilot trials of 234 fintech initiatives and 170 trial cases of banks collaborating with tech firms. (Data as of December 2021)

Thus, open and early communication around regulatory uncertainties will help remove one of the biggest hurdles for fintechs and financial institutions.

Having the Right Incentives

One must recognise that innovation and entrepreneurship are disruptive and chaotic, and the risks mostly outweigh the rewards. While addressing regulatory uncertainty will be a shot in the arm for innovation efforts, calibrated incentives by the RFU can help move the balance in favour of innovation.

If you want to look for inspiration on running grants and incentives, look no further than the Monetary Authority of Singapore’s (MAS) and its umbrella of 12 grants for Innovation.

MAS’s grants for fintechs are so extensive that these grants cover everything from hiring talents, raising funds, and even getting listed.

Moreover, MAS also has a very targeted set of grants for the Financial Institutions to encourage them to

Years of calibrated incentivisation have resulted in Singapore being home to 1,400 fintechs (with more than 10,000 employees). Moreover, another result of these measures is that Singapore’s financial industry is regarded as one of the most innovative globally.

Just imagine how far the right incentives will take the BFSI industry in India, which is already thriving with 2100+ fintechs (Source: InvestIndia.gov.in).

Early regulatory disambiguation and the right incentives will go a long way in getting the innovation engines started, but if the RFU wants these innovation engines to be running in the long term, they will need to aim for pragmatic partnership over knee-jerk regulations even when they are under pressure to appease its stakeholders.

One shining example of this scenario is how Indonesia’s regulatory authority (OJK) responded to the fintech lending crisis in 2018.

The response from Indonesia’s regulatory authority (OJK) had to be a pragmatic one. On the one hand, Indonesia faced challenges around financial inclusion and funding, just like India. But, on the other hand, there was a dire need to protect customers against unethical practices.

So rather than introduce knee-jerk regulations and stifle a budding industry and innovation, OJK took a measured approach by encouraging the fintech lending association (AFPI) to become a Self Regulated Organization (SRO)

By being an SRO, AFPI became OJK’s first line of defence and ensured its members are

1. following an agreed code of conduct
2. resolving disputes amicably, and
3. addressing non-compliance before it threatens the stability of the entire segment.

In return, fintechs are assured that their businesses are not uprooted overnight by knee-jerk regulations, and they will have a structured channel to address concerns. This partnership is so well run that any new application to OJK for lending licenses must come via AFPI.

OJK’s pragmatic response has ensured the industry continues to flourish with 104 Fintechs, who, as of October 2021, have disbursed a total national loan amount of IDR 272.4 trillion (18.9 Billion USD or INR 1,40,000 crores).

OJK’s approach should be a textbook example of what regulators should do in such a tricky situation.

RBI may soon find itself in a tight spot with industries such as BNPL, Crypto, etc. At that point, a pragmatic partnership with the industry, rather than knee-jerk regulations, will send the message loud and clear to the BFSI segment and the world that the RBI is open for innovation.

Laksh Gangwani is the Founder of Digi Janus. He has spent close to a decade scaling businesses from scratch and has done extensive work with the financial industry in ASEAN and India. Currently, he enables financial institutions to expedite their digital transformation by imbibing AI, Machine Learning, Gaming & Decision Theory while offering frictionless engagement to their internal and external stakeholders.