Advertisement
Home / India / How long will jumle-baazi continue: Cong on announcement of recruitment of 10L people by govt

How long will jumle-baazi continue: Cong on announcement of recruitment of 10L people by govt 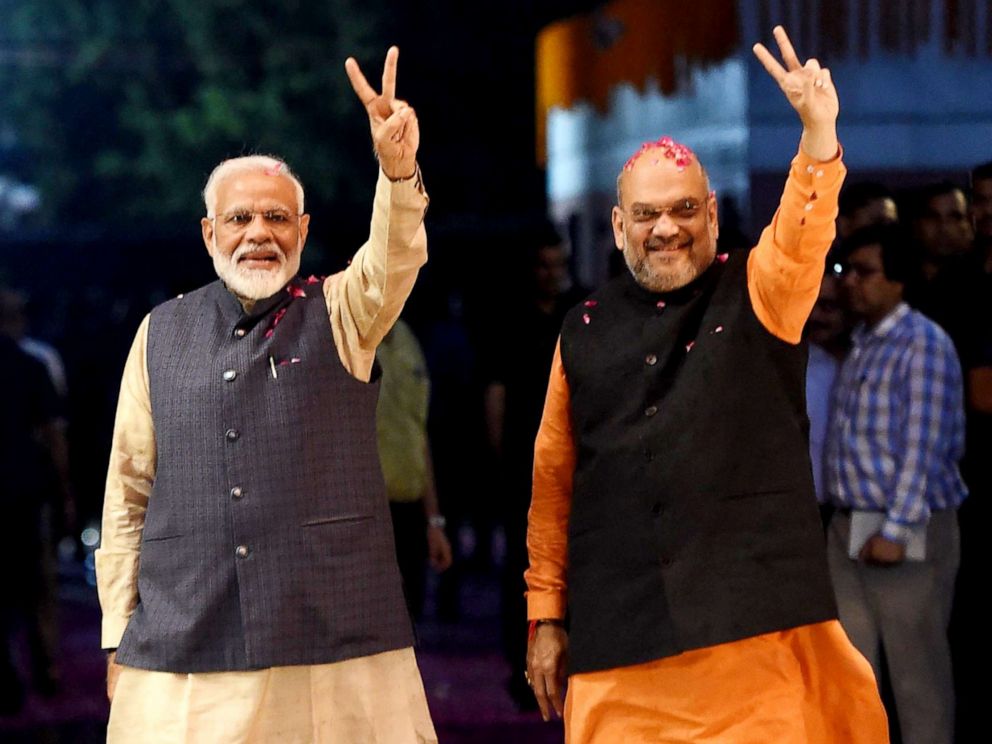 The Congress took a swipe at Prime Minister Narendra Modi on Tuesday over the announcement of recruitment of 10 lakh people in the next year and a half and asked till how long will "jumle-baazi" continue.

Congress's chief spokesperson Randeep Surjewala said Modi had promised to provide two crore jobs every year and that going by the promise, 16 crore jobs should have been provided in the last eight years.

The Congress has been attacking the BJP-led Centre over the rising unemployment and the lack of new jobs in the country.

The prime minister has asked various government departments and ministries to undertake the recruitment of 10 lakh people on a "mission mode" in the next year and a half, his office said on Tuesday.

The direction from Modi came following a review of the status of human resources in all government departments and ministries, the Prime Minister's Office (PMO) said.

The government's decision comes amid the opposition's frequent criticism of it on the issue of unemployment. A large number of vacant posts in different government sectors has often been flagged.

The decision to fill up 10 lakh posts in the next 18 months means that the ruling Bharatiya Janata Party (BJP) will have something solid to counter the opposition's criticism of its government on the issue of unemployment at the time of the 2024 Lok Sabha polls.