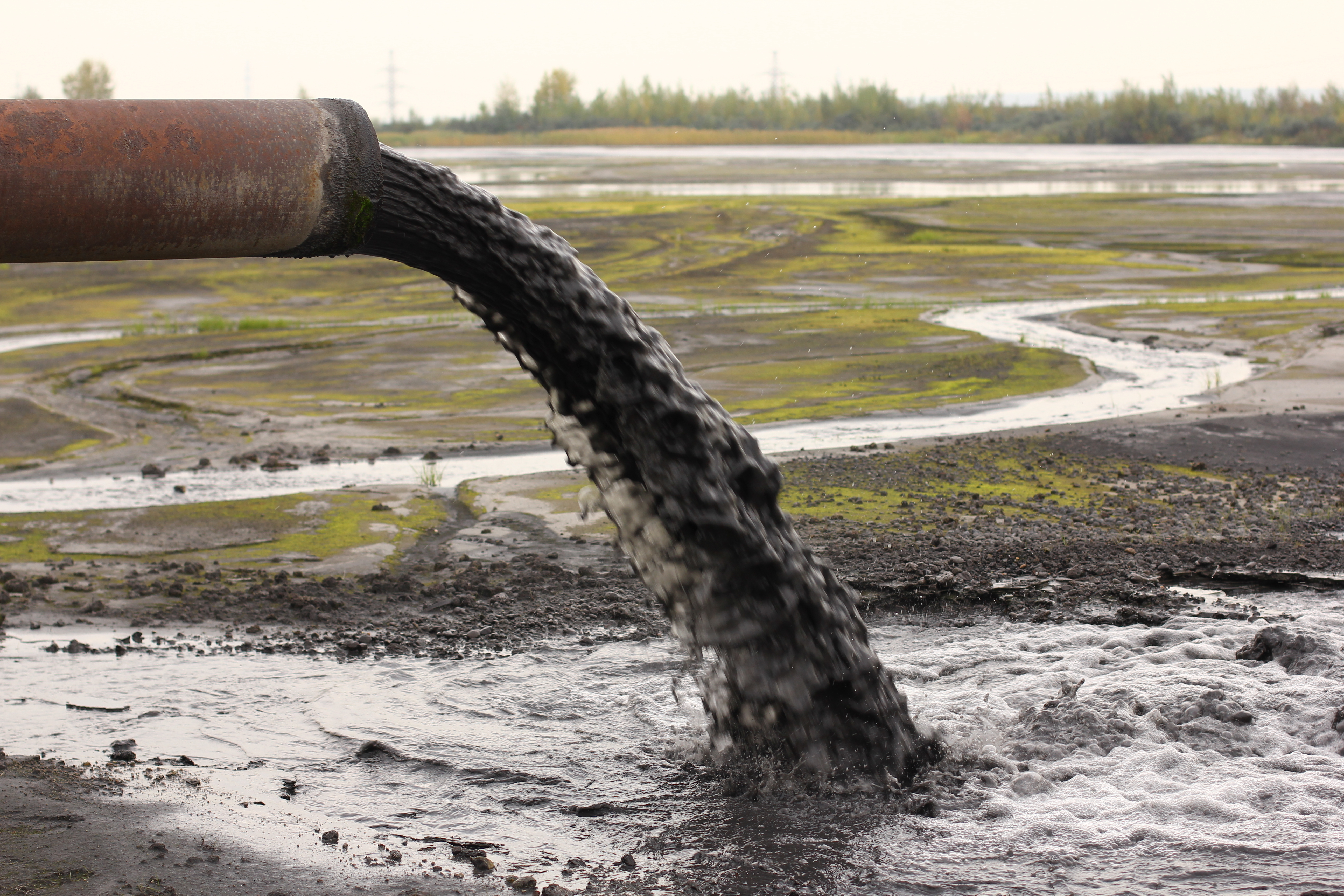 The STP project is under the Yamuna Action Plan and is part of the Namami Gange initiative. What is special about this project, this website asked Mukesh Grover, the technical director at Suez India, which is tasked with building the new plant. Here are the answers:

How much will the STP cost and who will pay for it?

The plant, built at the cost of around Rs 900 crore, will be financed 85 per cent by the central government. At the foundation laying ceremony, Kejriwal thanked the Centre for the help.

What does the STP replace?

In the next three years, that is 2022, the STP will replace four older treatment plants in Okhla. The first of these sewage treatment plants was built in 1937. These plants are now unable to meet the stringent parameters set by anti-pollution authorities for treated water.

What is the plant's capacity and objective?

The plant will be equipped to treat 564 million litres of water daily or about 124 million gallons daily (mgd).

The plant's stated objective is to clean the Yamuna. Also, a part of the treated water will be used in power plants, which rely for the most part on groundwater to keep them running. Thus, the plant will also help lower groundwater depletion

But a word of caution on the state of STPs in Delhi is in the order. The new STP will still be only one of 33 plants in Delhi and will not be doing all the heavy lifting, or in this case cleaning.

The 33 STPs treat about 460 mgd of sewage. The new one will treat just over a quarter of the daily sewage of the city.

What are the new plant's advantages over those it is going to replace?

The new sewage treatment plant (STP) in several ways will be an improvement over the older ones. STPs in the country are based on conventional activated sludge process — which is a 100-year-old technology.

The new plant will improve the permissible levels set for biochemical oxygen demand (BOD) and total suspended solids (TSS) at 30 mg/litre by the Central Pollution Control Board (CPCB). At the new STP, the two parameters can be brought as low as less than or equal to 10 mg/litre.

Another improvement the plant will have over the older ones is its ability to bring down the level of nitrogen and phosphorous. The two pollutants responsible for algal growth in a water body that leads to putrefaction and malodour.

According to a recent report by the pollution control board, 16 of the 33 STPs of Delhi were found not meeting the water quality standards on BOD, TSS or the nitrogen levels.

What about UV rays for treating water?

The plant will have the largest Ultra Violet (UV) disinfectant system in the country for removal of feacal coliform from the water. So far, most STPs in Delhi and the rest of the country rely on the use of chlorine for this purpose, which does clean the treated water to an extent but not without causing further damage to flora and fauna in the water body that receives the treated water.

UV rays are being used for the first time in the country for disinfecting effluents. Two things are important to know here. The raw sewage that the plant receives and the treated sewage which is to be released into the water body are two different parts of the process. The UV disinfectant process is for the treated discharge to reduce the load of what is called the MPN (most probable number). It is the unit to count faecal coliform and should be less than 230.

Why use UV rays?

UV rays have powerful disinfecting and germicidal properties, so they kill bacteria. Plus, UV rays are environment-friendly. Chlorine sometimes may form chlorine compounds which may not be good for the flora and fauna of the water body receiving the treated water.

Why were UV-ray STPs not used earlier?

The reason is higher cost compared to chlorine-based purification. Importing UV lamps from mainly Europe or Japan, which make up the bed of UV light through over treated water passes, is an expensive alternative.

At the time of the inauguration of the STP, it was said that the plant will also self-sustain itself to some extent. How will that happen?

The plant, when fully functional, will be able to generate enough power through bio-gas from the sludge, to be able to meet half of its power requirement.