Gap casts shadow on efforts to promote excellence and expansion 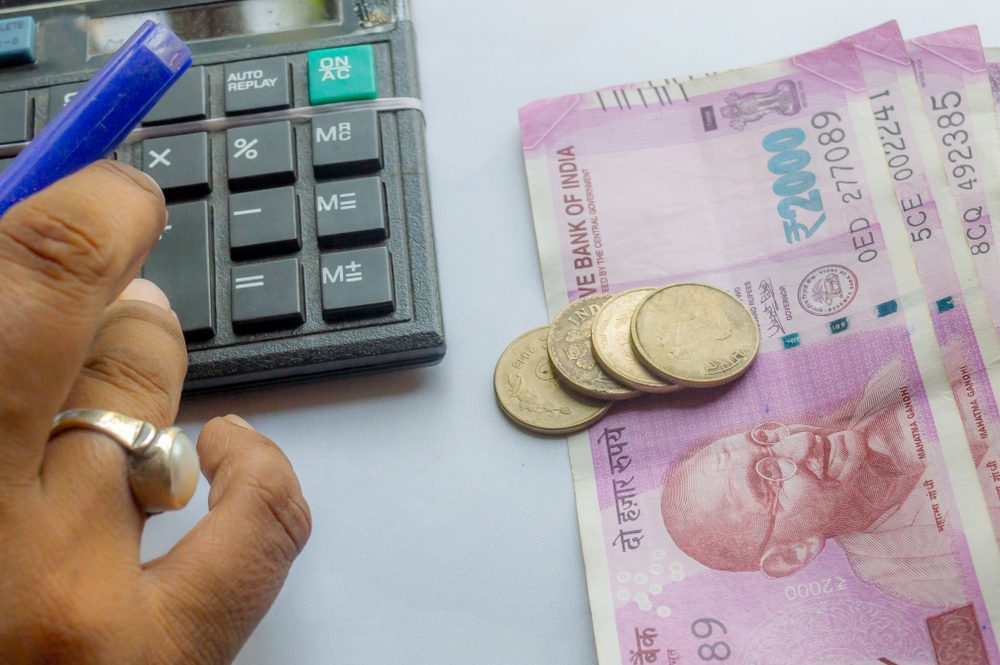 A parliamentary panel headed by a BJP veteran has expressed dismay at the funds squeeze on higher education in the Union budget, saying it would hobble efforts to promote excellence and expansion.

According to data furnished by higher education secretary Amit Khare to the parliamentary standing committee on human resource development, the department had demanded Rs 58,250.9 crore for running its institutions and schemes. It was allocated Rs 39,466.52 crore, a shortfall of Rs 18,784 crore or 32 per cent.

“The committee finds that there is (a) huge gap between the projected demands and actual allocation made for the department,” says the report of the committee, headed by Satyanarayan Jatia, who was labour minister in Atal Bihari Vajpayee’s government.

“Moreover, this reduced allocation of funds does not match with the objectives of expansion and growth of higher education sector in the country and this would also defeat the endeavour to bring excellence in higher education,” adds the 31-member panel, dominated by BJP members.

The funds squeeze has already hung a question mark over the continuation of the existing schemes, ranging from scholarship programmes to infrastructure incentives.

The University Grants Commission, which provides grants to universities and colleges, is reviewing all its schemes to see which of them need to be discontinued or modified, government officials said.

“Some of the schemes will have to be discontinued. By the end of this month, decisions will be taken,” an official said.

The parliamentary committee has specifically said that the allocation to central universities is “inadequate as compared to their infrastructure, faculty and number of students enrolled”.

Facing a shortage of funds, the HRD ministry has switched to providing loans instead of grants to educational institutions.

It has formed a Higher Education Funding Agency with a capital of Rs 10,000 crore to give these loans. The institutions have to pay back a part of the principal to the government.

Educationists fears that public educational institutions will increase their fees over the next decade, pushing poor students out of higher education.

The HRD ministry has delayed the release of funds to the institutions this year. Retired employees of some universities, such as JNU, have not been paid their pension for February.

Even school education has received far less funds than demanded. The same parliamentary committee has in another report cited how the school education department had demanded Rs 82,570 crore but was allocated only Rs 59,845 crore. The shortfall of Rs 22,725 crore amounts to 27.52 per cent of the sum demanded.

“It is very scary to know that over 40 per cent of the government schools don’t have power and a playground in the country. In this situation, there is a 27 per cent cut from proposals made by the school education departments in their budgetary allocations,” he told the House.

In Manipur and Madhya Pradesh, less than 20 per cent government schools have access to electricity, he said.

Hanumanthaiah underlined that government schools mainly cater to children from the villages and the marginalised sections.