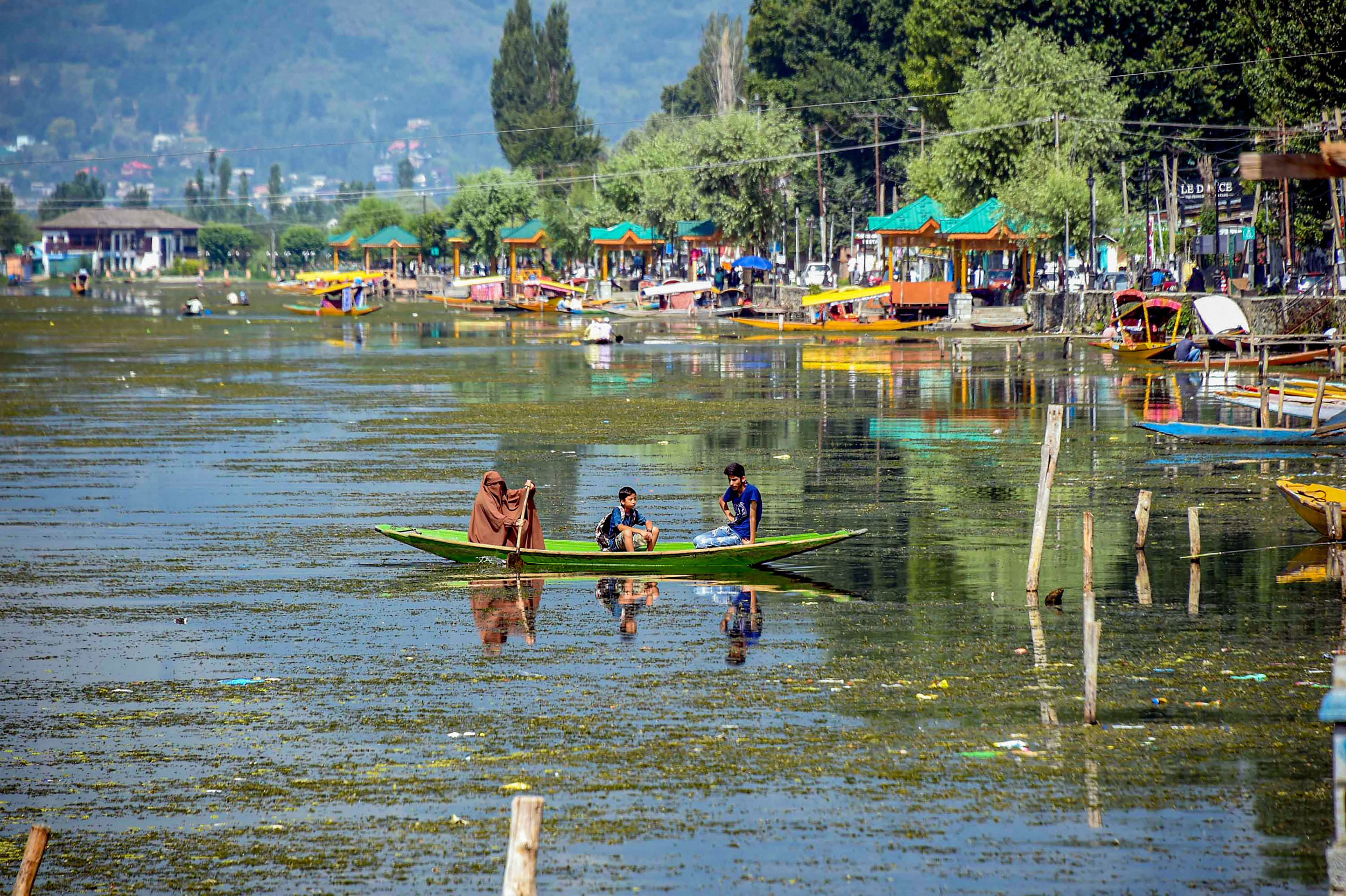 Union home secretary Ajay Kumar Bhalla on Tuesday held a high-level meeting on Jammu and Kashmir, attended by secretaries of several central ministries, amid hints that a major announcement was likely on schemes to be launched soon in the region.

Sources in the home ministry said the announcement could be made after a cabinet meeting scheduled for Wednesday morning.

“The focus of the meeting was on finalising the bifurcation process,” a ministry official said. “Besides, the officials also assessed the implementation of central schemes in the region.”

Secretaries of various ministries, including finance, law and urban development, attended Tuesday’s meeting, held in the backdrop of arrests and detentions and a continuing lockdown in the Valley.

“The meeting was held with various departments to assess the initiatives to be taken to expedite the return of normality,” a spokesperson for the home ministry said.

Sources in the ministry said 40 political leaders and workers had been arrested or detained over the past 10 days, besides over a thousand stone-throwers.

An official refused to disclose the exact number of arrests and detentions since August 5, the day the central government moved to scrap Jammu and Kashmir’s special status and then its statehood. “It must be in the hundreds,” he said.

Asked about the ground situation in the Valley, he said it was “still very fragile”.

The official declined comment on the alleged suspension of basic human rights and the house arrest of mainstream politicians without any charges. But he said that most politicians, lawyers and political workers detained or arrested have been kept in hotels that have been turned into temporary prisons.

Earlier in the day a six-member team from the minority affairs ministry, led by its secretary, reached Kashmir to identify areas where Centre-sponsored development projects could be implemented.

Minority affairs minister Mukhtar Abbas Naqvi said the team would explore if socio-economic development projects could be undertaken and how many schools and skill-development centres opened in the region.