This comes weeks after 'Panchjanya', known to echo the views of RSS, accused Infosys of aligning with 'anti-national' forces to destabilise the Indian economy 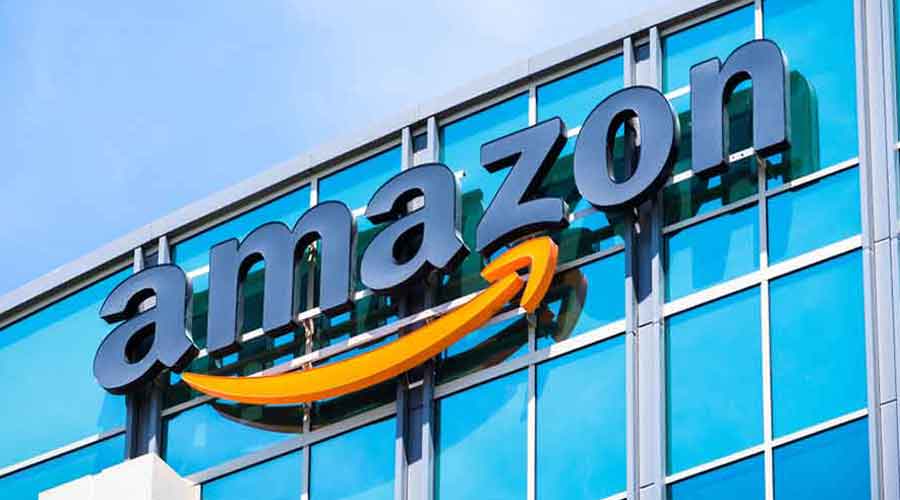 The cover story in the magazine’s latest edition accuses Amazon of indulging in corrupt practices to “kill Indian retailers” and gain “sole rights of the Indian market”
File picture
Our Special Correspondent   |   New Delhi   |   Published 28.09.21, 01:12 AM

The cover story in the magazine’s latest edition accuses Amazon of indulging in corrupt practices to “kill Indian retailers” and gain “sole rights of the Indian market”. Its business model is akin to the erstwhile East India Company, the magazine says.

The story also accuses Amazon of assaulting the Indian and Hindu ethos through Prime Videos.

The attacks on corporates by a publication linked to the RSS, as well as by RSS-affiliated outfits, are coming at a time the Narendra Modi government has been accused by the Opposition of promoting select business houses.

The Swadeshi Jagran Manch, an RSS-affiliated outfit, on Monday raised concerns about Indian start-ups being flipped away, said it was a threat to the country’s security and sought regulatory changes.

“Most of the big-ticket start-ups have flipped away and are no longer Indian companies in essence,” Mahajan said, citing Flipkart. Started by two Indians, it is now registered in Singapore.

“There is a need to overhaul the system, from policy, regulations, access to capital to push entities to register in India,” Mahajan added.

Panchjanya editor Hitesh Shankar said in a video message on Twitter: “It is a factual story, which we have put out for the readers. How did over 40,000 shops close due to one company? How did one company, through so many shadow companies, promote select brands that have captured around 95 per cent of the market?”

Amazon, which is locked in a court battle with Mukesh Ambani’s Reliance Industries, on Monday in a statement denied the charges and said its business model had in fact helped small Indian sellers. “During the pandemic, three lakh new sellers joined us... of which 75,000 were local neighbourhood shops,” it said.

The company said it had helped over 70,000 Indian businesses to sell “made in India” products globally.

Panchjanya had earlier accused Infosys of aligning with “Naxals, Leftists and the tukde-tukde gang” to destabilise the Indian economy, after glitches in the income tax portal managed by the tech giant.

Though the RSS and the government distanced themselves from the attack, it came after Union minister Piyush Goyal’s swipe at the Tatas in August.