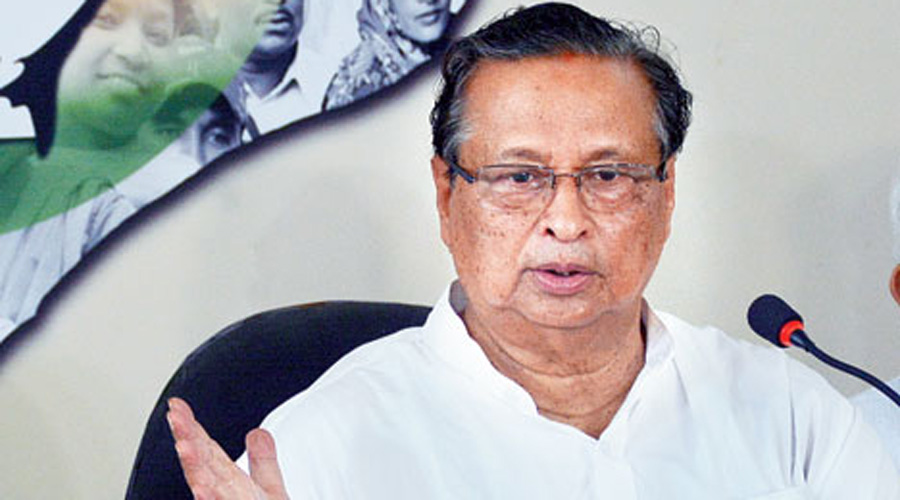 Odisha Pradesh Congress Committee (OPCC) on Tuesday called for Odisha bandh on February 15 protesting against the steep rise in petrol and diesel prices. It will also protest against the state’s failure to protect the interest of Odisha in different areas.

OPCC president Niranjan Patnaik said: “Bandh will be effective from 7am-1pm. All the business establishments will remain shut and the vehicles will remain off the roads. However, instruction will be given to keep the emergency services going.” The train services are likely to be disrupted on that day as Congress workers will sit on dharna in different railway stations.

Patnaik said: “Though common people will be hit by the bandh our main aim is to generate awareness on various issues like that steep rise in the prices of petrol, diesel and domestic gas.”

On Tuesday, petrol price went up by 36 paise in Bhubaneswar and now its being sold at Rs 87.97 and  the diesel price has increased by 38 paise and it is  now selling Rs 84.40.

Patnaik said: “Through bandh, we will also educate people on how Odisha has failed to protect its interest and the Andhra government has intruded into our area and is going to organise rural elections in 21 villages of Kutia Panchayat on the border of Odisha and Andhra Pradesh.”

Meanwhile, Odisha plans to move the Supreme Court on the border dispute with Andhra and stall  the election in the Kutia panchayat in Koraput district. Even chief minister Naveen Patnaik had announced to visit the Kutia panchayat soon. Besides Odisha Pradesh Congress will raise the issue of how Odisha has failed to protect its interest on Mahanadi river water sharing with Chhattisgarh.

“People have always supported the bandh call given by the Congress and this time we are hopeful of getting full cooperation from the people of the state,” said Patnaik.