Police have registered a case against Prakhar Maharaj and some of his disciples at Vishwanath Ashram in Bhupat, based on a complaint of the woman’s parents 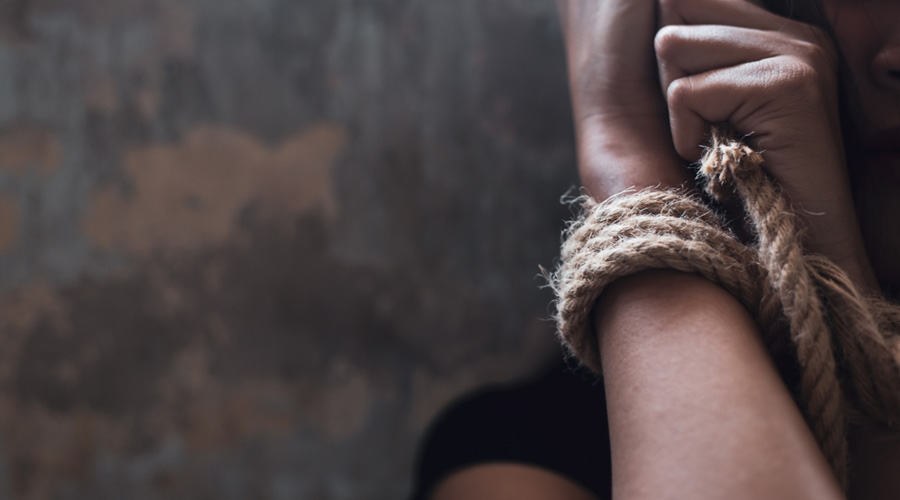 A sadhu in Haridwar has been accused of rape, kidnap and prolonged forced detention of an engineering graduate.

Police have registered a case against Prakhar Maharaj and some of his disciples at Vishwanath Ashram in Bhupat, based on a complaint of the woman’s parents.

The woman, however, told reporters that she was at the ashram on her own free will and that she had relinquished worldly life. The parents said their daughter had been brainwashed and was under duress to hide the truth.

The Uttar Pradesh Rajya Mahila Ayog (women’s commission) has directed police in Kanpur, from where the woman hails, to send a team to Haridwar to arrest the Mahamandaleshwar of the ashram and bring back the 27-year-old.

Commission member Poonam Kapur said: “A couple approached us on Tuesday and informed us that their daughter was in the captivity of a sadhu at his ashram in Haridwar. We have asked the police to immediately send a team to bring back the girl. We have also told the police to arrest and bring the sadhu to Kanpur and ensure that he is punished.”

The couple have told the commission that they were disciples of the sadhu and used to visit his ashram in Haridwar. The sadhu also stayed at another ashram in Kanpur between 2017 and 2020 and ran a school.

“Our daughter completed her engineering course from a college in Bangalore last year. Thereafter, the sadhu called her to Haridwar with the promise of a job and brainwashed her. She is in his captivity for over six months now,” the woman’s mother said.