The Pathan brothers lost as many as 10 members of their family, one will contest from Kheda, the other from Gandhinagar 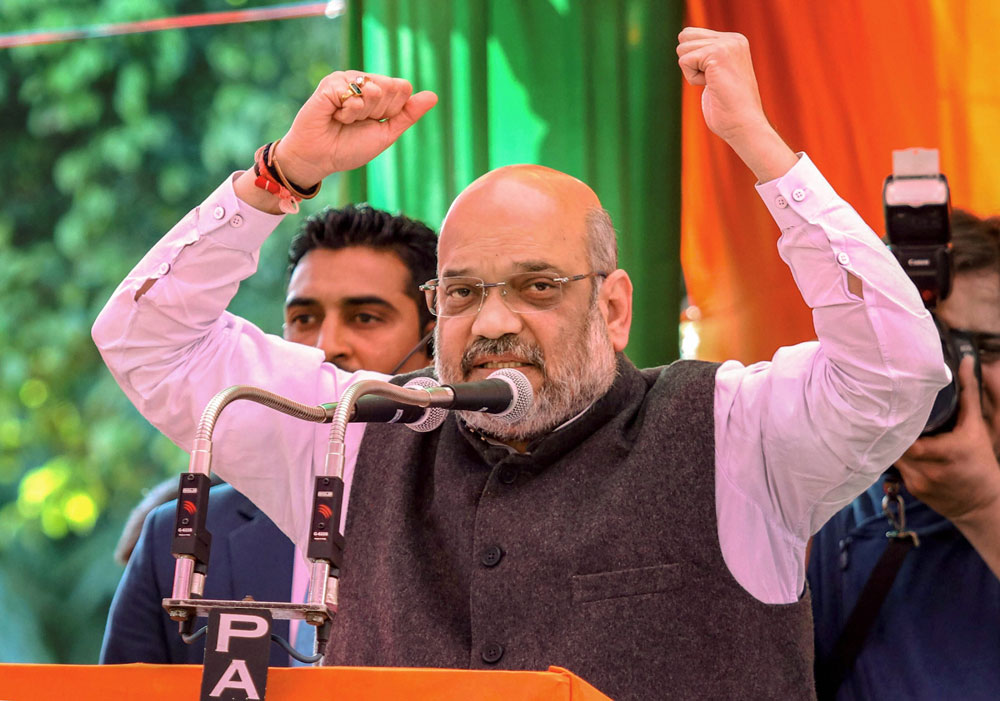 Imtiyaz Khan Pathan, 42, is a candidate of the Apna Desh Party from Kheda, while his elder brother Firoz Khan Pathan, 45, has filed his nomination as an Independent from Gandhinagar, where he is pitted against BJP chief Amit Shah.

The Pathan brothers lost as many as 10 members of their family, including their mother and grandmother, when a mob attacked the Gulberg Society in Ahmedabad after the 2002 Godhra incident.

Imtiyaz now lives in the Gomtipur area of the city while his elder brother resides in Vejalpur, which falls under the Gandhinagar Lok Sabha constituency.

While Imtiyaz is the key prosecution witness in the Gulberg case, his brother had lodged a complaint against social activist Teesta Setalvad and her husband Javed Anand for alleged misuse of funds collected for the riot victims.

“By deciding to contest from Gandhinagar, I want to give a message to Amit Shah that I am coming to fight against you,” Firoz said.

Ever since he turned against Setalvad, he was perceived as a supporter of the BJP.

However, Firoz claimed he has not taken the plunge into electoral politics just to help the saffron party by dividing the anti-BJP votes.

“I am fighting the poll so that I can represent minorities in Parliament, as there is no Muslim MP from Gujarat since long. I am also fighting to spread the message of communal harmony,” he asserted.

Echoing similar views, Imtiyaz said both the BJP and the Congress did nothing for the riot victims.

“I am fighting this election because I strongly believe there must be a leader of minorities who can raise our issues at the national-level,” he said.