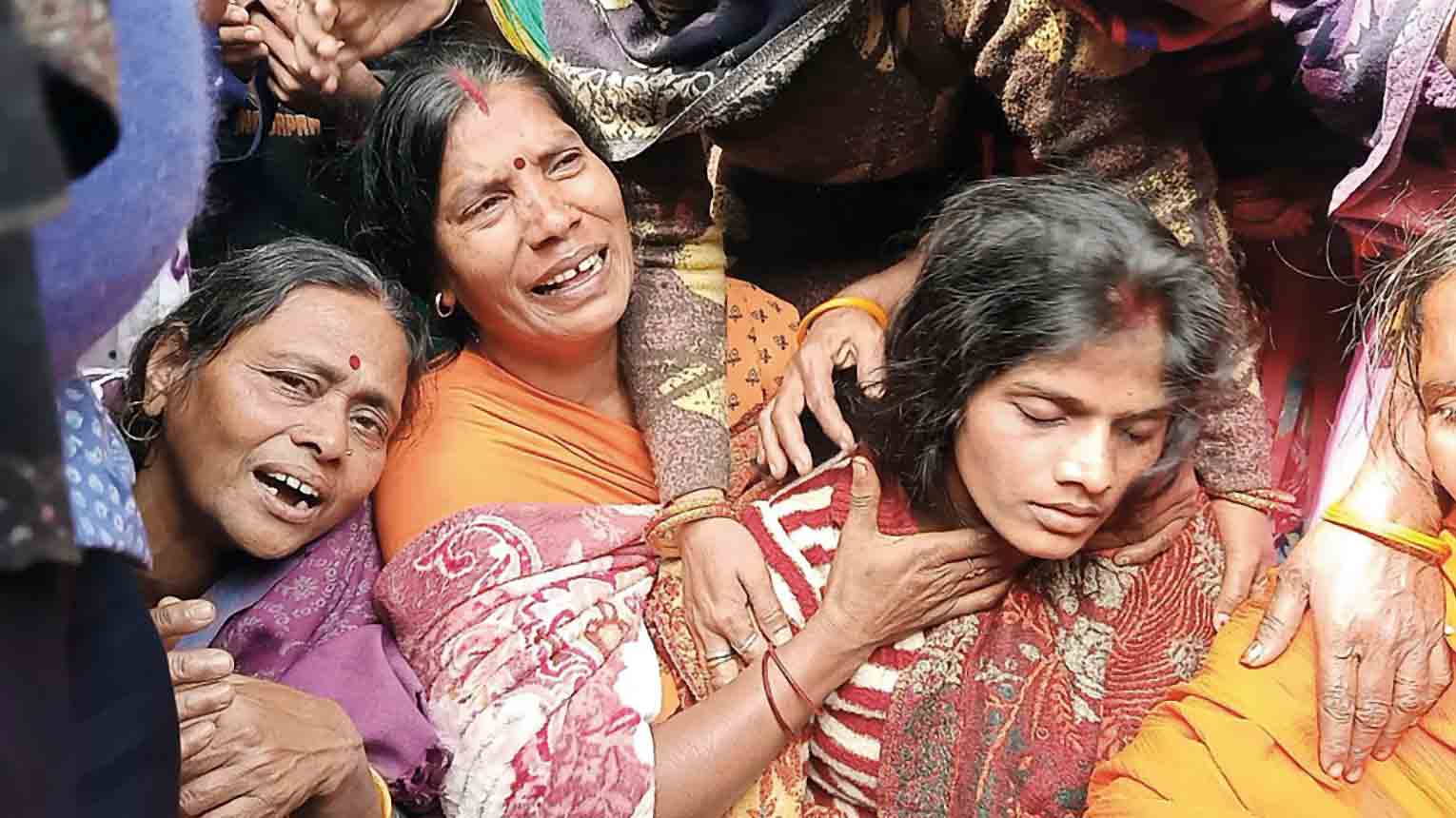 On Thursday, the Gujarat Home Department transferred the Superintendents of Police of Botad and Ahmedabad in the Gujarat hooch tragedy. The agency also suspended six other cops following the death of 42 people after consumption of spurious liquor, an official said.

Primary investigations by police have revealed that some small-time bootleggers of different villages in Botad district had made the spurious liquor by mixing water with methyl alcohol or Methanol, and sold it to villagers for Rs 20 per pouch. Methanol is a highly poisonous industrial solvent

According to police, forensic analysis established that the victims consumed methyl alcohol.

The suspension letters issued by the state Home Department said that these officials were suspended for "dereliction of duty and lack of commitment as they failed to stop the transportation, sale and consumption of liquor laced with poisonous chemicals in their respective areas."

“Forty two people from Botad and neighboring Ahmedabad district have died so far after consuming the spurious liquor on July 25, while 97 people are still admitted to hospitals in Bhavnagar, Botad and Ahmedabad”, Gujarat Minister of State for Home Harsh Sanghavi said on Wednesday.