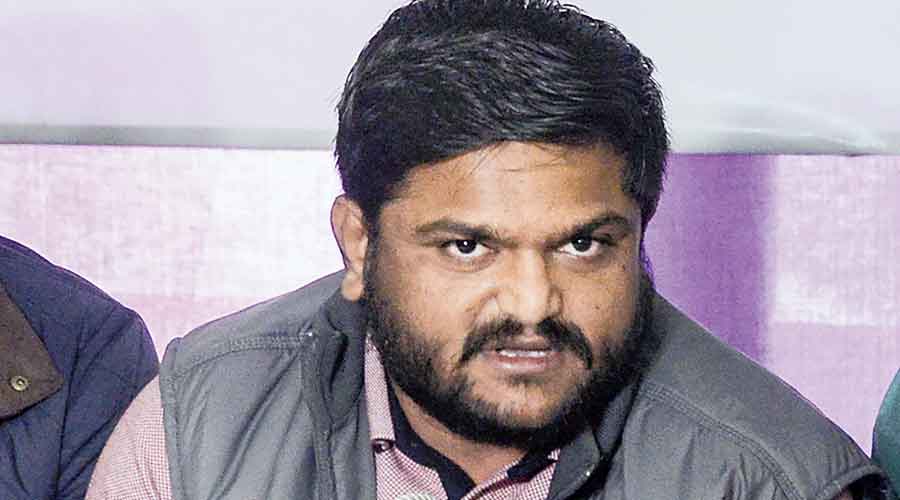 Hardik Patel has come up as a leader on his own. He has expressed displeasure with the Congress leadership. We require leaders like Hardik in AAP Gujarat, the AAP's state unit leader Gopal Italia told reporters. Hardik should not waste his time putting his case before the Congress leadership as it would not yield any results, he added.

Earlier this week, Hardik Patel, who first rose on Gujarat's political scene as leader of the Patidar quota agitation, had said he had been sidelined and harassed in the Congress, and local leaders wanted him to leave the party. Despite his representation to Congress leader Rahul Gandhi several times, no action was taken, he had said, while also adding that he was not planning to leave the party yet.