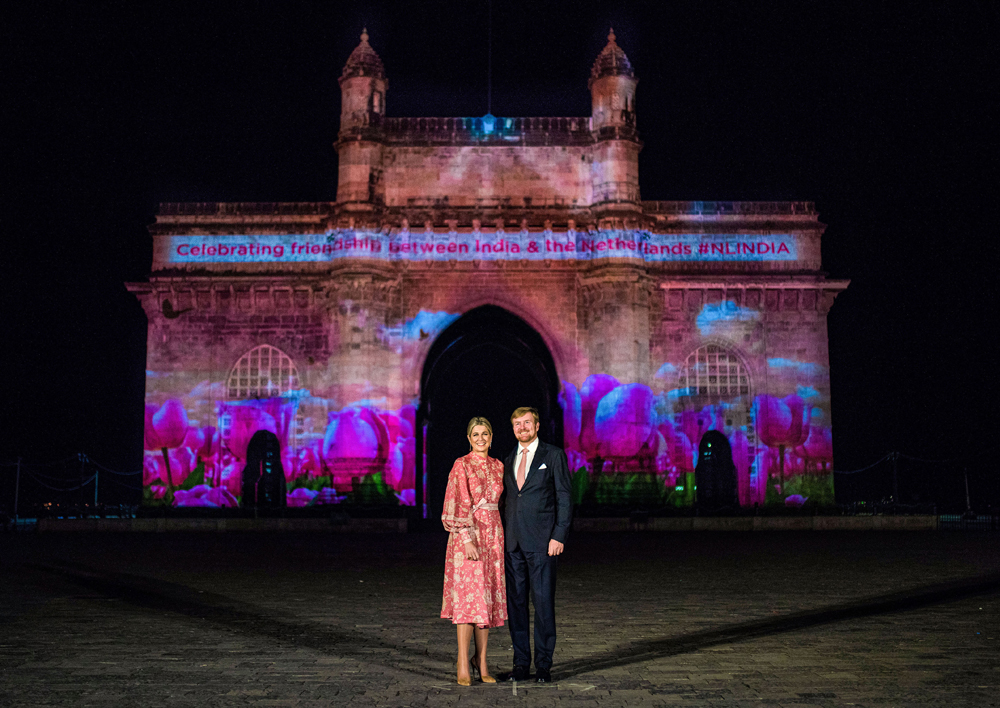 King Willem-Alexander of the Netherlands spoke up for an inclusive India while on a state visit here last week, becoming the second visiting head of state or government in a fortnight after Bangladesh Prime Minister Sheikh Hasina to do so.

“Our wish is that, for future generations too, India will be a country where there is room for all Indians, whatever their belief, origin or position in society. A country in which everyone can make their voice heard, from the peaks of the Himalayas to the coastal plains of Kerala,” he said on October 14 while addressing a banquet hosted for him by President Ram Nath Kovind at Rashtrapati Bhavan.

The Dutch broadcaster NOS, according to a report in the DutchNews.nl website, has described the speech as a “gentle rebuke to the Indian government” where the “king was effectively speaking in the name of the government” to express concern without pointing a finger.

“If 1.3 billion people can live as equals and develop their talents in freedom, India will be invincible,” the king said, before quoting Mahatma Gandhi: “No culture can live if it attempts to be exclusive.”

India is proof that democracy and freedom are stronger and more durable than oppression, Willem-Alexander said. “What you have built together in 70 years is extremely precious, a unique achievement.”

He mentioned Jawaharlal Nehru, anathema to the Narendra Modi government, while referring to the achievements of Indians the world over.

‘“All of us live on each other’s doorstep.’ These words were spoken by Prime Minister Nehru during his first official visit to the Netherlands in 1957, ten years before I was born. The truth of his insight has only become more obvious,’’ the king said.

Former US secretary of state Condoleezza Rice too stood up for democracy and secularism on Monday at the “leadership summit” organised by the US-India Strategic Partnership Forum.

Speaking about the present world order, which reflects a tilt towards authoritarianism through the ballot box and the ascendance of Right-wing politics, she dwelt on the differences in the governance styles of democratic and authoritarian regimes.

“One of the great advantages of democracies is that change in governance and policy can be brought about peacefully through the voice of the people. Authoritarian regimes can make policy quickly but they can also make bad policy without oversight,’’ she said.

Rice also made out a strong case for the separation of Church and State while dwelling on the condition of religious minorities the world over. She said there was nothing more dangerous than dividing people on religious lines.

Earlier this month, while addressing the World Economic Forum in New Delhi, Hasina too had made two rather loaded statements that were construed as a comment on the day’s dominant politics in India in general and the Modi government in particular.

Speaking about the region as a whole, Hasina had said: “We should move beyond the majority-minority mindset. Pluralism has been a strength of South Asian countries. We should be able to celebrate South Asia’s regional, ethnic and linguistic diversity. This is fundamental.’’

Sources said Hasina was particularly concerned about the National Register of Citizens exercise in the face of conflicting statements from the top echelons of power in Delhi.

While home minister Amit Shah has said that those left out of the register would be deported, foreign minister S. Jaishankar said during his Dhaka visit that the register was an internal matter.

Hasina, whose Awami League espouses secularism in Bangladesh against the odds, appears worried at the changing nature of politics in India, which has been the moral lodestar in much of the developing world thanks to the choices made by the founding fathers at the time of Independence.

Hasina had also requested New Delhi to avoid taking sudden decisions like the overnight ban on onion exports, which has caused problems for people in Bangladesh.

This was seen as a comment on the Modi government’s inclination for announcements that leave people and countries scrambling the way Bangladesh did after the onion export ban, and Nepal and Bhutan after the November 2016 demonetisation.