Guess why ‘Jamun Ka Ped’ is uprooted from ICSE syllabus

Sources said officials of a state objected to the story 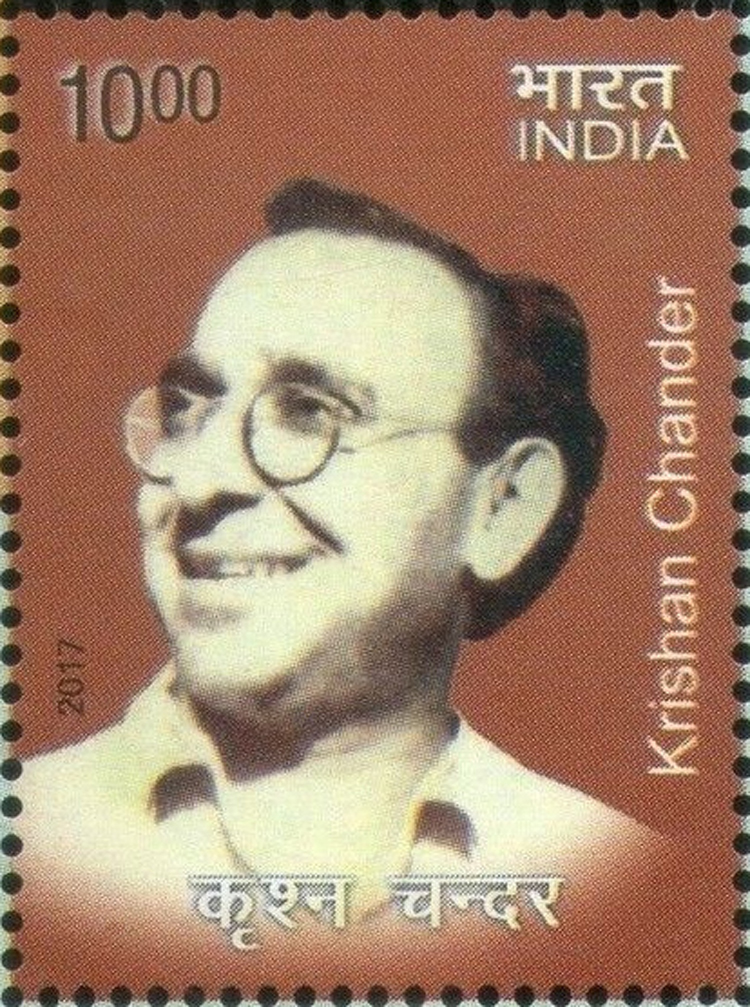 A satirical short story in which officials keep passing the responsibility of rescuing a man trapped under a jamun tree until the buck finally stops at the Prime Minister’s door has been scrapped from the ICSE Hindi syllabus barely three months before the board exams.

Sources said that officials of a particular state had recently objected to Jamun Ka Ped, by Krishna Chander, which had been part of the Hindi second-language syllabus since 2015.

Chander (1914-1977) wrote the story in the 1960s but the sources suggested that some officials saw in it a criticism of the present establishment.

A notice from the ICSE council said that the students taking the 2020 and 2021 board exams would not be asked questions from the story.

Gerry Arathoon, secretary and chief executive of the council, told The Telegraph the story had been dropped because it was “not appropriate for Class X students”. He did not explain why, or say who had objected to the story.

In the story, an award-winning poet gets trapped under a tree on the lawns of a secretariat building after a thunderstorm. The gardener takes the initiative to organise a rescue: he reports the matter to the chaprasi (peon), who passes the responsibility to the clerk, who forwards it to the building superintendent, and so on.

While the trapped man continues to cry for help, the matter reaches the chief secretary four days later. That kicks off a fresh round of pass-the-buck between departments, from agriculture to forest to culture (since the man is a poet).

A culture department official arrives at the spot and praises the book that had earned the poet the award. But he tells the poet the rescue is not his job. When the file moves to the health department, it passes it along to the foreign ministry, since the tree was planted by the Prime Minister of a neighbouring country.

The foreign department refuses to permit the tree to be cut lest it strain ties with the (imaginary) neighbouring country. Eventually the file reaches the Prime Minister.

An undersecretary tells the building superintendent: “The Prime Minister has returned from his trip. At 4 o’clock, the foreign ministry will present the file before him.”

After consulting officials, the Prime Minister decides to allow the tree to be chopped to save the man even if it affects bilateral diplomatic ties.

By the time the building superintendent arrives waving the order, the man is dead.

“Krishna Chander penned the story to portray the tendency in government to pass the buck citing rules,” said Soma Bandyopadhyay, a professor of Hindi and vice-chancellor of the West Bengal University of Teachers’ Training Education Planning and Administration.

The Narendra Modi government has faced accusations from economists that it is slowing down decision-making with “over-centralisation”.

Former RBI governor Raghuram Rajan said in London last month: “We have a government which has a particular way of governing in a much more centralised way…. It is centralising in practical terms, in that a lot of decisions are made in the Prime Minister’s Office.”

Nobel winner Abhijit Vinayak Banerjee recently said: “One of the things that I think they have done to the detriment of the economy is over-centralise. Decision-making is over-centralised, and that is costing us. Investors don’t like being in a world where everything is held up by, and waiting for an approval from, a very small number of people.”