Advertisement
Home / India / Growth may have slowed to 4.7 per cent in Q2: India Ratings

Growth may have slowed to 4.7 per cent in Q2: India Ratings

This would mark six consecutive quarters of slowing growth, a first since 2012 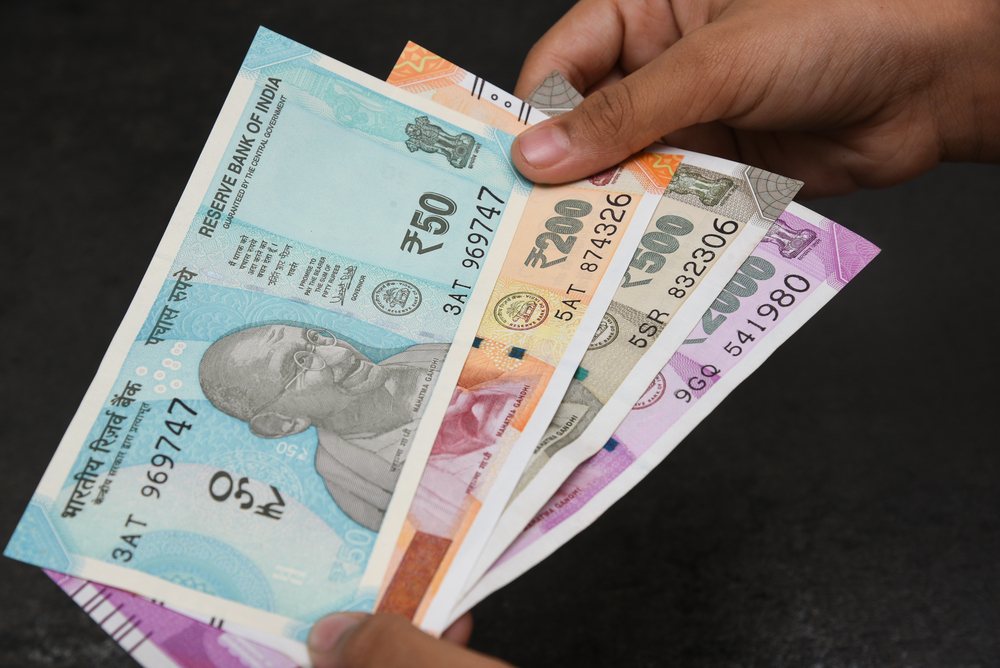 Indian economy may have slowed for the sixth consecutive quarter in July-September to 4.7 per cent, Fitch group firm India Ratings and Research said on Tuesday, as it lowered GDP growth forecast for current fiscal for the fourth time.

The Indian economy expanded 5 per cent in April-June, its slowest annual pace since 2013. The 4.7 per cent projection for the second quarter of the current fiscal would mark six consecutive quarters of slowing growth, a first since 2012.

This comes despite a recent series of fiscal stimulus, including reduction in corporate tax rates.

The revision, it said, became 'inevitable as the high-frequency data now suggests that the agency's estimate of 2QFY20 GDP growth coming in a little higher than 5 per cent is unlikely to hold'.

'The new projection suggests that 2QFY20 GDP growth is likely to be 4.7 per cent,' it said.

Second-quarter GDP numbers are likely to be announced on Friday.

'Despite favourable base effect, declining growth momentum suggests that even the 2HFY20 will now be weaker than previously forecasted and is likely to come in at 6.2 per cent,' India Ratings said.

India's growth outlook has weakened sharply this year, with a crunch that started with the non-banking finance institutions spreading to retail businesses, car-makers, home sales and heavy industries.

India Ratings' growth forecast is a tad lower than 5.8 per cent revised outlook for India projected by Moody's Investors Service.

This comes despite the measures taken by the Modi government to arrest the growth slowdown. In September, it announced a cut in the corporate tax rate to 22 per cent from 30 per cent. It also lowered the tax rate for new manufacturing companies to 15 per cent to attract fresh foreign direct investments.

The tax rate reductions bring India in line with rates in other Asian countries.

The government's other initiatives include bank recapitalization, the mergers of 10 public sector banks into four, support for the auto sector, plans for infrastructure spending, as well as tax benefits for startups.

India Ratings (Ind-Ra) said the 5.6 per cent GDP growth will require 'heavy lifting by the government'.

'Although government expenditure did not witness much traction in 1QFY20 due to parliamentary elections, it picked up significantly in 2QFY20. Combined capital and consumption expenditure of central and 20 states government in 2QFY20 grew 37.8 per cent and 20.1 per cent, respectively, and Ind-Ra expects it to continue in 2HFY20 leading to the central government's fiscal deficit coming in at 3.6 per cent of GDP,' the statement said.

If the central government adheres to the budgeted fiscal deficit of 3.3 per cent of GDP by cutting/rolling over expenditure, then Ind-Ra believes FY20 GDP growth could be even lower than 5.6 pre cent.

It put growth in private final consumption expenditure (PFCE) at 4.9 per cent in FY20, slowest since FY13.

'Ongoing agrarian distress and dismal income growth so far, coupled with subdued income growth expectations in urban areas have weakened the consumption demand considerably. Even the festive demand has failed to revive it and this is reflected in the current data of non-food credit, auto sales and select fast-moving consumer goods,' it said.

Despite the likely fiscal stress arising out of the reduction in the corporate tax rate, the government has not announced any change in its 2HFY20 borrowing programme.

Ind-Ra expected current account deficit to decline to 1.8 per cent of GDP in FY20 aided by the softer crude oil prices and lower capital goods import and Indian rupee to average 71.06 against the US dollar in FY20.