The poorer and rural sections of the society never the core concern of policymakers, laments Muhammad Yunus 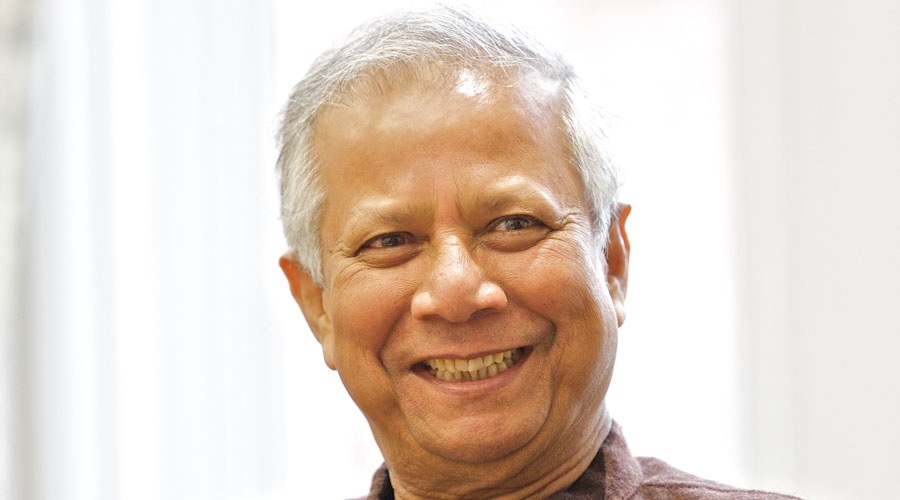 Bangladeshi social entrepreneur and Nobel laureate Muhammad Yunus believes that the pandemic has created an opportunity for the world to reimagine the concept of the economy and “recognise” the informal sector, which largely includes the poorer and rural sections of the society, while envisioning plans and policies.

Lamenting that the informal sector had never been recognised as the poor were never the core concern of policy-makers, Yunus said while discussing with Congress leader Rahul Gandhi the impact of Covid-19 on the impoverished sections: “The financial system is designed in a very wrong way. The coronavirus has revealed the weaknesses of the society in a very ugly way. These are hidden away into the society, we get used to it, the poor people are there, migrant workers are in the city, hiding in the city.”

Referring to the grave humanitarian crisis of migrants having to walk hundreds of miles without food or water to return home during the lockdown, Yunus said: “We have people working for us, cooking food for us, security persons, guards — they are taking care of our children. We knew them. But suddenly we see millions of them on the highway trying to go home. For a simple reason, they have nothing here, no life here, no money here to survive. So the ultimate place they can go back to is their home.

Rahul, who often articulates his concerns about the rural economy and the limitations of an industrialised economy, said he saw traces of Mahatma Gandhi’s philosophy in Yunus’s vision.

Asked about the impact on women, Yunus said: “Women are the remotest of all, the lowest in the structure. They have no voice, nothing in the society; traditions make them completely separate. They are the basic strength of the society. 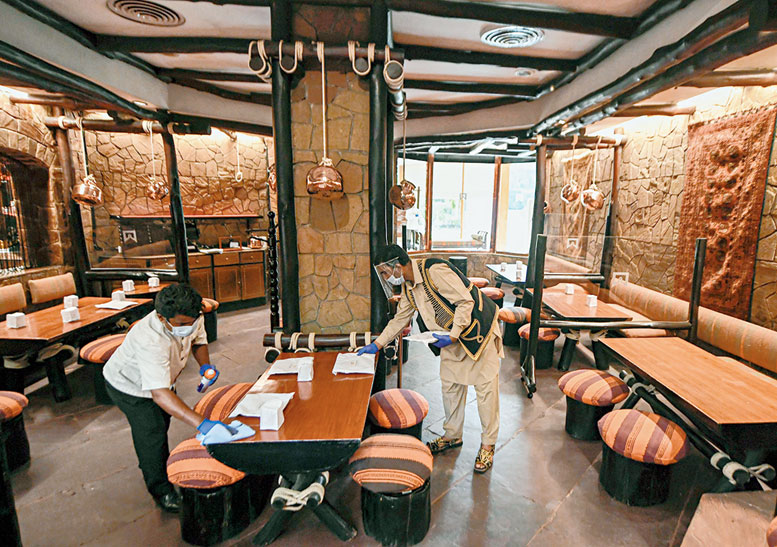 “All the entrepreneurial ability, when microcredit came and went to the women, they showed how much entrepreneurial capacity they had. That’s why microcredit is known to the whole world and not just Bangladesh because they have shown their worth…. They can fight, they have the skills, artisanal skills and all kinds of skills, beautiful skills. They are all forgotten because they all belong to what we call the informal sector.”

Yunus and the Grameen Bank he founded had been awarded the Nobel Peace Prize in 2006 for pioneering the concepts of microcredit and microfinance.

“Why can’t we have the economy of the rural area built as a separate parallel economy, autonomous economy, rather than have an appendix like that today? Today, the situation has changed than (what it was) 100 years back. Technology has given us facilities that never existed before. Cities were important because they had the infrastructure. Rural areas didn’t have the infrastructure.

“Today, infrastructure is not limited to urban areas. You have telecommunications, you have roads, you have transportation, communication. So everything is there. So what is it that you have to go to the city for?”

Rahul, who agreed with Yunus, felt the implementation of the Grameen Bank fo-under’s vision would require decentralisation of power and policy-making, restructuring of education and healthcare systems and deepening of technological outreach.

Yunus explained: “The corona pandemic suddenly stopped the whole machine, the entire economic machine. Now the whole thrust is coming over how quickly we can go back to where you were coming from. What is the hurry to go back? Should we at all go back? Because that world was a very horrible world. It was creating a world with global warming and giving us a kind of countdown when the world will be finished in a few years, in a couple of decades, three decades. The world will be at a stage where nobody can survive anymore.”

“A going back will be suicidal. So this coronavirus has given us a chance to think new. Opportunity to work differently. Take those bold decisions, this is the time to take outrageous decisions right now.”