Gradual slowdown in spread of virus in three cities

R-value less than 1 in Delhi, Chennai, Mumbai, says study; but warns against lowering of guard 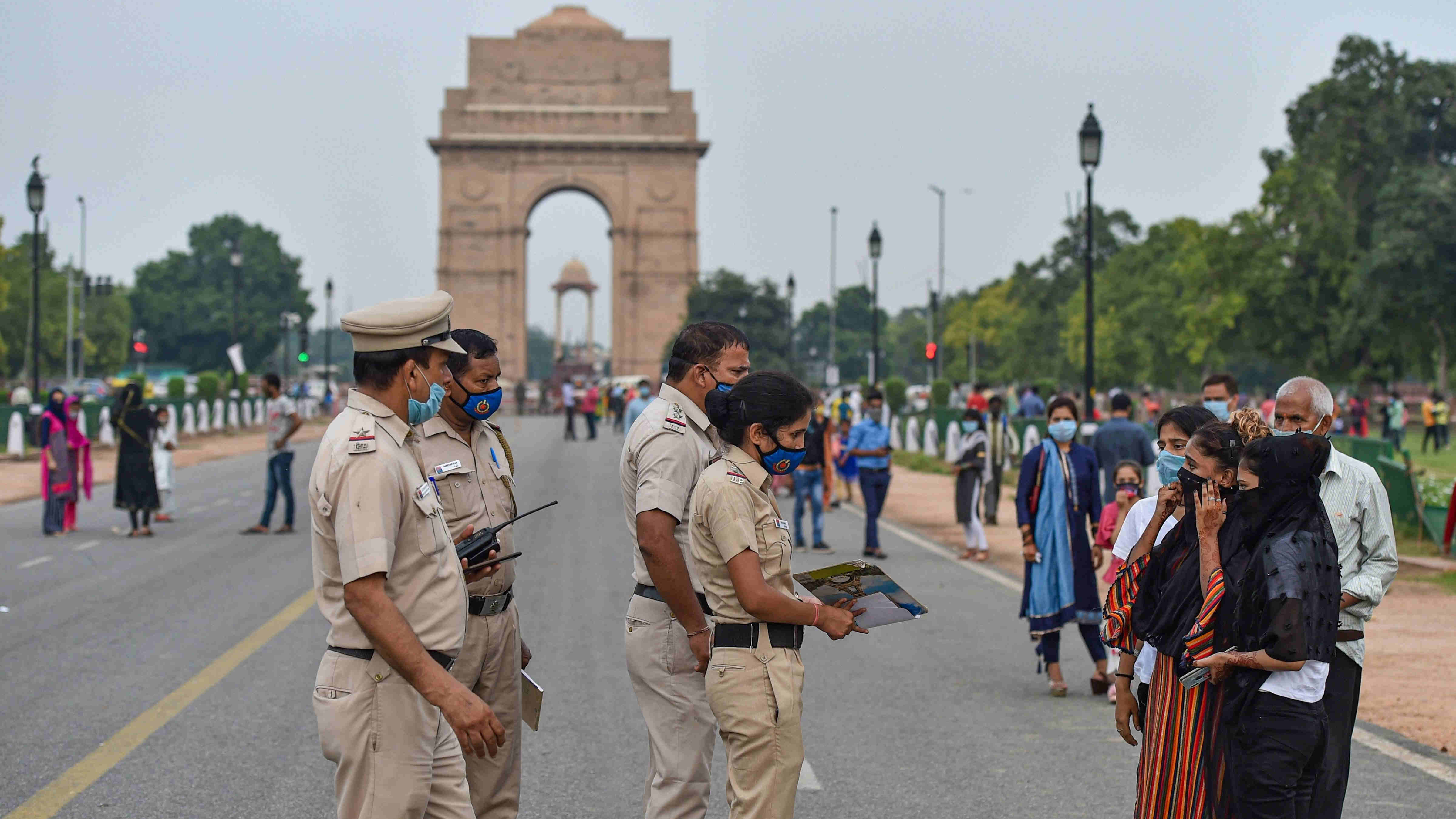 The R-value, or reproduction number, for Covid-19 has fallen below one in Delhi, Mumbai and Chennai, indicating a slowdown in the spread of the disease in three of India's biggest cities, according to a recent study.

As experts sound a note of caution against the temptation to lower the guard and warn that any laxity could send the numbers spiralling, a modelling study published in the journal, Statistics & Applications, found the current R-value for Delhi is 0.66 while it is 0.81 for Mumbai and 0.86 for Chennai, lower than the national average of 1.16.

R-value is the number of people getting infected by an already infected person on an average. Andhra Pradesh has the highest R-value of 1.48 in the entire country right now.

Explaining the Delhi figure of 0.66 to illustrate the concept, Sitabhra Sinha, professor of physics at the Institute of Mathematical Sciences (IMSc) in Chennai who led the study, said this means every group of 100 infected persons in the city can currently pass on the infection to another 60 people on an average

Continuation of such a low value of R in a community implies that the current wave of the pandemic is on the decline and could be brought under control in the near future with continued containment measures, said Dibyendu Nandi, professor of physics at Calcutta's Indian Institute of Science Education and Research (IISER).

"Typically an effective reproduction number, ie, R-value lower than one, implies that an infected person, on average, is spreading the infection to at most one person,” he explained. Stressing the need for continuing all measures such as containment until the pandemic is completely eradicated, Nandi asserted, “So we should not lower our guard.”.

The simplest way to think about the R number is that it measures, on average, the number of people susceptible to the disease who can be infected by someone with the infection, added Gautam Menon, professor of physics and biology at Ashoka University in Haryana.

Advertisement
No herd immunity yet 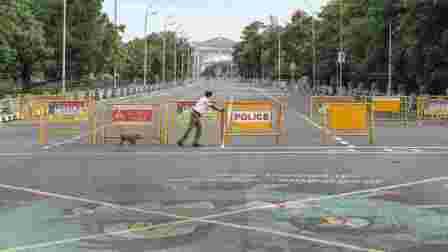 Traffic police personnel block a road during an intensified lockdown imposed as a preventive measure against the spread of coronavirus disease, in Chennai, Sunday, Aug 2, 2020.
PTI

In his view, estimates for Delhi, Chennai and Mumbai indicate the growth of the pandemic, as inferred from the day-to-day change in case numbers, is slowing. Menon said serological surveys suggested it is likely that 40 per cent or more of the population has been infected in both Mumbai and Delhi by now.

Sero-surveillance studies provide estimates of antibody levels against infectious diseases and is considered the gold standard for measuring population immunity due to past infection or vaccination.

From what we know from other countries, herd immunity from infection will probably require that at least another 20 per cent or more will need to be infected, said Menon. “So, while the slowdown is real, the pandemic could resurface if we are not vigilant and relax our precautions too soon,” he added.

Scientists note the R-value depends on the model and assumptions used for the analysis and may vary accordingly. They add that the projections need to be used cautiously for arriving at any conclusions.Asked if there are limitations in calculating the R-value, Nandi said, “From the theoretical viewpoint no. But from observations, sometimes it is difficult to estimate an actual R-value unless the data on disease spread is accurate and comprehensive.” 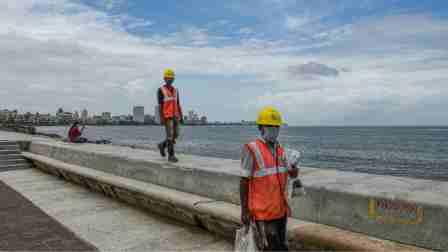 One intriguing question that arises from the analysis is the fact that the growth rate of the disease has continued to be low despite a large degree of relaxation in lockdown norms, researchers from the IMSc noted in their study.

As India is still very far from achieving herd immunity, and there appears to be no evidence that the pathogen has shown any change in its ability to infect, it is possible that the voluntary adherence to public hygiene has been responsible.

If true, this may suggest that, under certain conditions, citizens can be mobilised to engage in a mass effort to achieve desirable public health outcomes, according to the study authors.

On most days in July, more people were recovering from the disease in Delhi than getting infected, pointing to an improvement in the situation.

The Covid-19 growth rate in the city has been low ever since cases dropped from 2,400 in the first week of July.