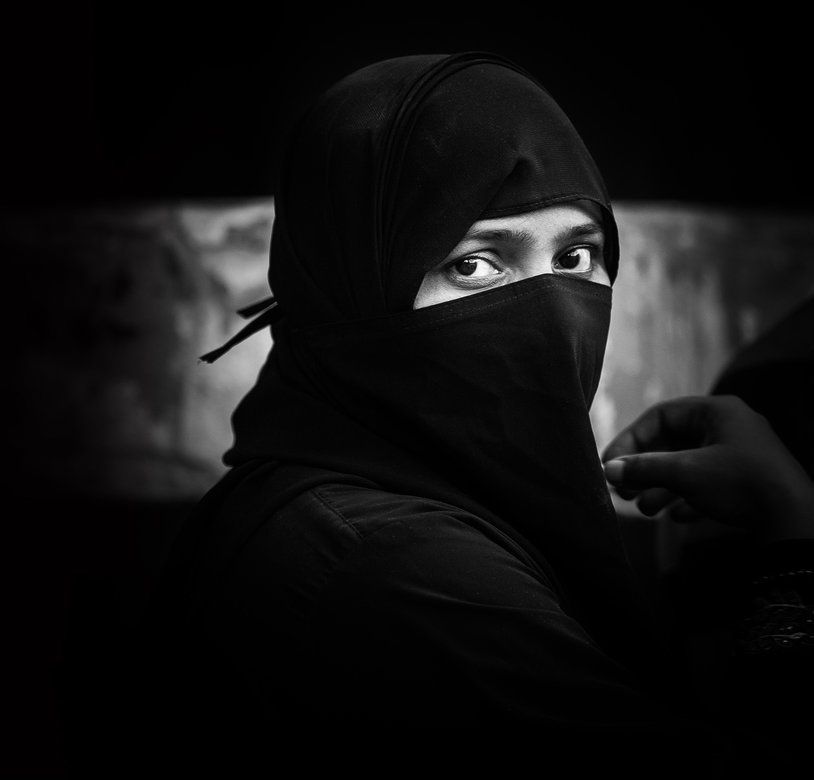 It is a big day for Muslim women with the Lok Sabha set to discuss the bill on instant triple talaq, Union parliamentary affairs minister Vijay Goel said on Thursday as the government struggled to get a consensus on the issue.

Leaders from various parties spoke on the proposed law that will make instant triple talaq illegal and void, and attract a jail term of three years for the husband.

'It is a big day for Muslim women. They have been facing injustice for the past 1,000 years.

Congress leader Mallikarjun Kharge appealed to the government to refrain from interfering in religious matters.

'We will discuss the bill. The government shouldn't interfere in religious matters,' Kharge said, citing Article 25 of the Constitution on 'freedom of conscience and free profession, practice and propagation of religion'.

The government, he said, is interfering in every religious matter.

'Hence, we're fighting it. We will ask all parties about the bill, on whether there are problems with it. We will see if sending it to a parliamentary committee is the solution,' said the Congress leader.

CPI leader D. Raja told reporters that the bill should be sent to a select committee for further deliberations.

According to Shiv Sena MP Arvind Sawant, the husband should not directly be sent to jail. 'That needs to be figured out,' he said.

The Lok Sabha last week decided to take up the Muslim Women (Protection of Rights on Marriage) Bill, 2018, on December 27 after the Congress agreed to participate in the debate.

The fresh bill to make the practice of triple talaq among Muslims a penal offence was introduced in Lok Sabha on December 17 to replace an ordinance issued in September. The bill will supersede an earlier bill passed in the Lok Sabha and pending in the Rajya Sabha.

The earlier bill was approved by the Lower House but amid opposition by some parties in the Upper House, the government cleared some amendments, including introduction of a provision of bail, to make it more acceptable.

As the bill continued to face resistance in the Rajya Sabha, the government issued an ordinance in September, incorporating the amendments.

An ordinance has a life of six months. But from the day a session begins, it has to be replaced by a bill which should be passed by Parliament within 42 days (six weeks), else it lapses.

The government is at liberty to re-promulgate the ordinance if the bill fails to get through Parliament.

Anticipating a debate on the contentious triple talaq bill, the Congress on Thursday issued a whip to all its MPs in the Lok Sabha. According to sources, all Lok Sabha members have been asked to be present throughout the day for participation, should the debate come up.

The Congress has maintained a cautious approach on the legislation banning instant triple talaq and criminalising the offence. Party leaders have argued against criminalisation and have also sought amendments to