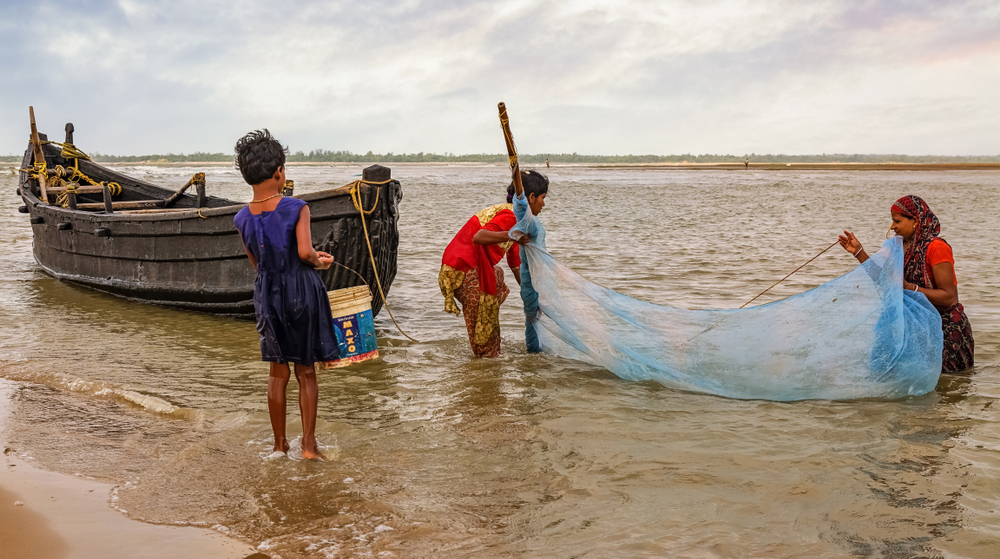 The Union cabinet has approved changes in coastal zone rules that will expand the area available for activities, including the establishment of tourism infrastructure, along the country’s beaches.

The Coastal Regulation Zone (CRZ) 2018 Notification approved by the cabinet will add 150 metres for development in densely-populated rural coastal areas with a population density of 2,161 per sqkm or higher.

The notification also sets a 20-metre no-development zone for all islands, with special focus on ecologically sensitive areas.

Along areas where the population pressure is higher, the no-development zone should be further away from the beach. “The greater the population, the more the ecological pressure on the beach,” Mohanty said.

“There should be adequate space between the sea and habitations. In areas of higher population density, a 50-metre no-development zone would place more people closer to the beach and thus exposed to potential threats from the sea such as storm surges (giant waves) that occur during cyclones.”

The new rules will also permit construction of temporary tourism facilities such as shacks, toilet blocks, change rooms and drinking water facilities along beaches in the no-development zone of CRZ-III areas but at a distance of at least 10 metres from the high tide line.

The notification has also streamlined CRZ clearances – only projects and activities located in ecologically sensitive areas CRZ-I and on coastal stretches of islands, or CRZ-IV, between the low tide line and 12 nautical miles seaward need be approved by the Union environment ministry. The powers for approval of projects in CRZ-II and CRZ-III have been delegated to the states.

The change will also “defreeze” the floor area ratio frozen under the 1991 development control regulation levels in CRZ-II (urban) areas and permit floor space index for construction at levels as prevailing on the date of the new notification, enabling redevelopment in these areas.