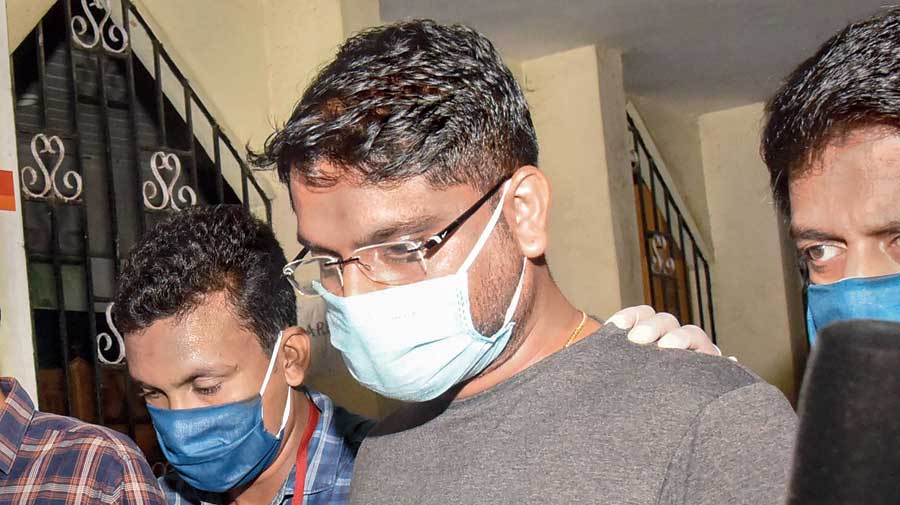 The Kerala government on Tuesday removed senior IAS officer M. Sivasankar from his official positions after it was reported that he was in contact with a suspect in a gold smuggling racket that operated under the cover of purported “diplomatic baggage”.

Sivasankar’s name cropped up after Swapna Suresh, who worked under him as the operations manager at the IT department’s Space Park in Thiruvananthapuram, was named a key conspirator in the smuggling case. 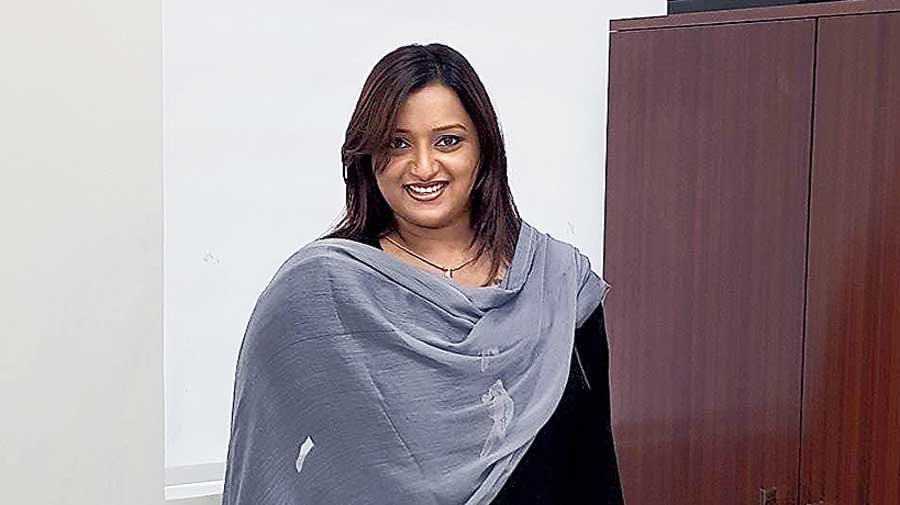 Sivasankar has been replaced by Mir Mohammed as secretary at the CMO while K. Mohammed Y. Safirulla has been appointed as the new IT secretary.

Swapna’s name was disclosed by P.S. Sarith, a former public relations officer at the United Arab Emirates (UAE) consulate in Thiruvananthapuram. Sarith was arrested by the customs department for allegedly smuggling 30kg gold in the “diplomatic baggage” that arrived in air cargo at the international airport in the Kerala capital on Friday. Swapna was sacked from her job in the IT department on Monday.

Chief minister Pinarayi Vijayan said at his daily media briefing on Tuesday: “We removed Sivasankar because his name had come up after the incident. So we decided he should not remain in office.”

Residents of an apartment complex at Mudavanmukal in Thiruvananthapuram, where Swapna had lived for four years before leaving a year ago, had told Malayalam television channels on Monday that a senior government official was a regular guest at her house parties.

A resident named Santosh had said the officer was Sivasankar, saying he had identified the guest because he had seen him on television. This newspaper could not contact Sivasankar for corroboration. 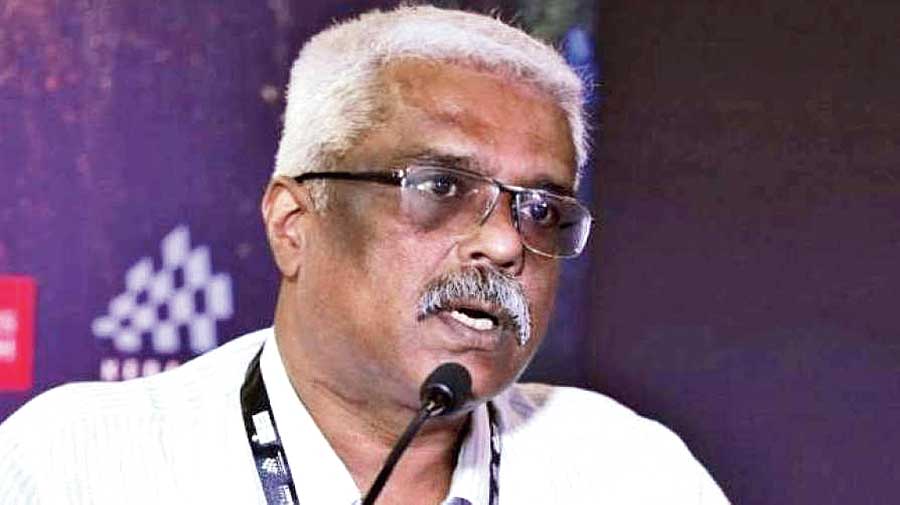 M Sivasankar
Sourced by The Telegraph

Local media and Opposition parties had on Monday said Sarith and Swapna were sacked from the UAE consulate six months ago for alleged misappropriation.

The remand request for Sarith filed by the customs before the additional chief judicial magistrate for economic offences in Ernakulam on Monday stated the “diplomatic baggage” was addressed to Rashed Khamis Al Musaiqri Al Ashmia, the charge d’ affaires at the UAE consulate.

The package was opened in front of Al Ashmia, who visited the air cargo complex at the Thiruvananthapuram international airport after being informed of the incident by customs officials.

The modus operandi of Sarith became clear when Al Ashmia told the customs officials that the former PRO used to help him clear the personal baggage sent by his family since the accused was familiar with the procedure.

Al Ashmia told the officials that he continued to use the services of Sarith even after he was removed from the consulate job.

The diplomat told the customs officials that his family had sent food items like dates, milk powder, oats, noodles and butter cookies, among others. The smuggled gold was found in electrical equipment packed in a cardboard carton wrapped in polythene.

The remand statement said Al Ashmia made it clear neither he nor the UAE consulate had anything to do with the smuggled gold and the Indian government could take legal action against the accused.

According to the remand statement, one Fazil, who runs a provisions shop in the UAE, sent the provisions after receiving instructions from Sarith. The statement did not mention the name of Fazil’s shop.

The remand statement said the consignment carried an invoice for the edible items from Al Zatar Spices in Sharjah, one of the seven emirates in the UAE. But workers at the shop told reporters in Sharjah that they had nothing to do with the smuggled gold.

When the baggage was opened after getting the permission of the UAE ambassador to India, which was conveyed through the ministry of external affairs, the customs officials found 10 silver locks, bathroom accessories, two China-made black speakers of 100W each, a pair of Nike shoes and two sets of wire.

The cylindrical shaped gold was found among the non-food items. The customs department brought in a gold assayer who valued the more than 30 kilos of gold at Rs 14.82 crore.

After the Opposition Congress and BJP alleged that someone from the chief minister’s office had called the customs department and told them not to open the consignment, the assistant commissioner of customs, Anish B. Rajan, told reporters: “Nobody had called us.”

However, the Opposition was not in a mood to let go of the controversy at a time the Left government has been winning global accolades for its management of the coronavirus pandemic.

Leader of the Opposition Ramesh Chennithala told a news conference that removing the officer (Sivasankar) was not enough.

“The chief minister’s office has been helpful to the culprits. The secretary (Sivasankar) is involved in this case. Merely removing him will not help,” said Chennithala of the Congress.

Earlier in the day, he sent a letter to Prime Minister Narendra Modi seeking a CBI inquiry into the case.

“It is up to the Centre to decide which agency should investigate this case. As far as the state government is concerned, we totally accept whatever agency is assigned,” Vijayan said.

Vijayan’s party, the CPM, too, sought a comprehensive investigation to punish the culprits. “Those involved in this will not get any help from the LDF or the government,” it said in a statement.

A search is on in Kerala for Swapna, who is absconding. A native of Neyyattinkara near Thiruvananthapuram, she grew up in Abu Dhabi and is said to be well-versed in Arabic and English.

After completing Class XII, she worked at the passenger service section at the Abu Dhabi airport. She moved to Kerala after her divorce and worked briefly in a travel agency before joining the Air India SATS ground handling service in the Kerala capital in 2013.

Chennithala had said there was a crime branch case on Swapna for allegedly falsely accusing a senior officer at Air India SATS of sexual harassment. Sources said she was booked in 2016 by the crime branch. It is not clear when she joined the UAE consulate as an executive assistant.

Sources said she had apparently developed extensive contacts during her stint at the consulate. Although she was not in an influential job, sources said Swapna used her good communication skills to be seen with influential people during social events.