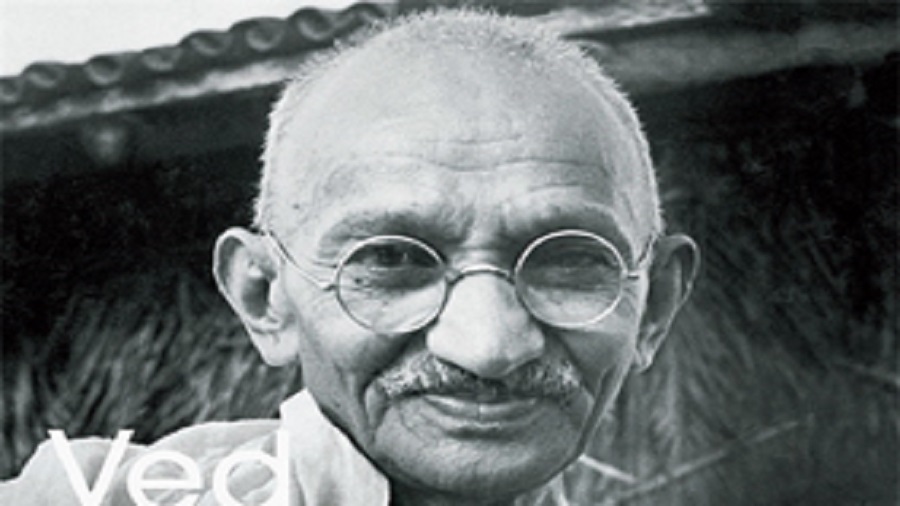 Mahatma Gandhi's great grandson Tushar Gandhi on Sunday lamented that the number of people who follow the teachings of the Father of the Nation is shrinking in the country, while the ideology of his assassin, Nathuram Godse, is becoming dominant.

He also said that while the central government is celebrating 'Azadi Ka Amrit Mahotsav' to mark 75 years of Independence, it is being witnessed that "poison of hatred" is spreading in the society.

He was speaking during a virtual a programme Kar ke dekho (Do it and see) organised by the Gandhi Study Centre, JES College here, on the death anniversary of Mahatma Gandhi.

"The government is celebrating Azadi Ka Amrit Mahotsav to commemorate 75 glorious years of progressive India and its rich history, but now 'amrit' has become poison of hatred and it is increasing and being spread," he said.

"The teachings of Mahatma Gandhi are on the wane and the ideology of his killer, Nathuram Godse, is dominating over it. A section of people is distorting the history and rewriting it in their own way. But we have to revive the real history and raise voice against hatred and division in the society," he said.

We have adopted the culture of violence, hatred and division. We are divided on the basis of religion, caste and region. Our division is our identity, mentality; and social systems are based on the division, he added. A nation is not merely a boundary, a flag or a map, he said.

"A nation is a land on which all human beings live. It is the people who make the nation," Gandhi added. On the programme's theme Kar ke dekho, Gandhi said when Mahatma Gandhi planned to take out the Dandi march, most Congress leaders opposed his idea, doubted whether the plan would succeed and even thought that it may cause embarrassment to the party.

"But Mahatma Gandhi wrote a single line in reply - Kar ke dekho. He showed that the Dandi march can become a movement to achieve freedom. Today we have to do the same thing - Kar ke dekho - against the situation of hatred, division and inequality. It will be a true homage to him if we follow his teachings in our life," he said.