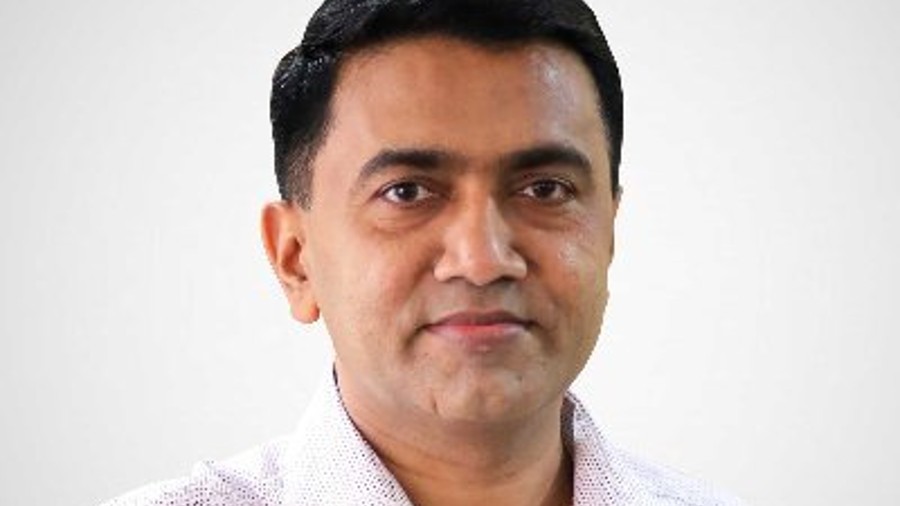 Goa Chief Minister Pramod Sawant had said that about 90 per cent work of the Mopa international airport in the state has been completed.

Speaking in the state Assembly during the monsoon session on Wednesday, Sawant also said the airport at Mopa in North Goa district would be commissioned "between August 15 and September 1 this year".

Almost 90 per cent of the work on this project has been completed and trials at the airport are on, he said without elaborating further.

A Skill Development Centre has already started operating at the airport site where students are being trained for the purpose of employment in the project. More students would be enrolled in the coming days, the CM said.

After the commissioning of the Mopa airport, the existing Dabolim airport in the coastal state will not be closed and flight operations will continue there, he added.

The Dabolim international airport,located in South Goa district, operates as a civil enclave in a military airbase named INS Hansa.

CM Sawant on Monday said in the Assembly that many countries were waiting to sign an agreement with Goa for operate their flights here, which would be possible only after the commissioning of the greenfield airport at Mopa.

In the wake of the existing infrastructure at the Dabolim airport, the state has an agreement with only 18 countries, he had said.

Only 70 flights land at the Dabolim Airport on a daily basis, as no landing is permitted from 9 am to 2 pm at the facility. After the commissioning of the Mopa airport, the number of flights landing in Goa will go up to 150, the CM had said.