The initiative is looking for generous financial support 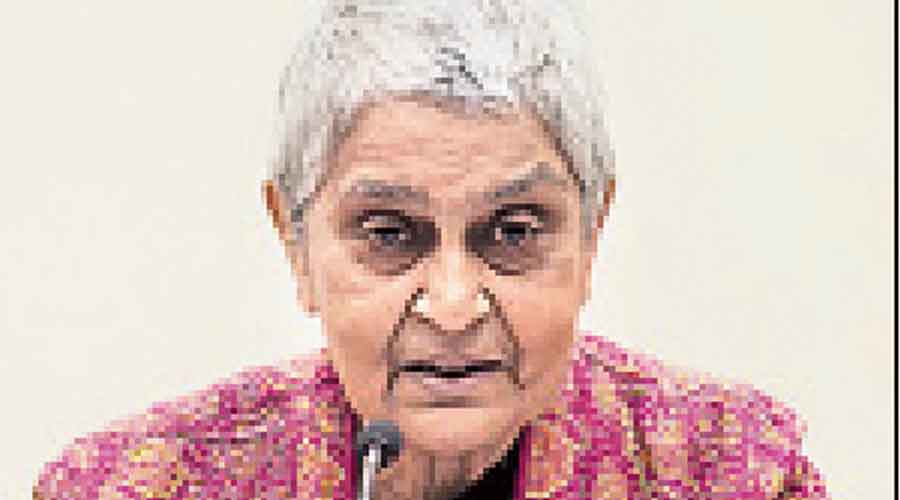 Spivak has launched the project and mobilised the finest translators across the world. The initiative is looking for generous financial support. Edited excerpts from the conversation below:

AB: Indeed, Milinda (you know him), Shuvatri, the young researchers, tell me that, for you, language work, imaginative activism, is the work of democracy, of creating solidarities. Do the Third World and subalternity get a dignified movement through translation? Derrida (whom you famously translated) analysed Eurocentrism in Western philosophy. Does the imperative to discover multiple loci drive you? Your Draupadi (you translated Mahasweta Devi’s Draupadi to underline subaltern resistance to power), Kali, Manasa, Chandi: do they come to puncture the dominant narrative of globalisation today?

Spivak: No, no. They come on their own. They are not reactive to anything. I am not interested in being anyone’s enemy. That was the first thing Professor Tarak Nath Sen taught us in Presidency College: how to say ‘yes’ to the enemy and learn from our worst critics.

AB: Would you say that the search for plurality of voices has a nobility of its own? The translation of our greatest treasures into a dominant language has a particular moral rationality?

Spivak: What you are saying is interesting and important, but subaltern isn’t to be romanticised. We need some of the global languages for reasons of world governance but the world’s wealth of languages is what transforms the globe into a “world”.

This wealth should not be seen solely through the prism of subalternity. Also, please do not forget that Bengali is the national language in Bangladesh. Our series welcomes the Bengali work consolidated by Bangladesh.