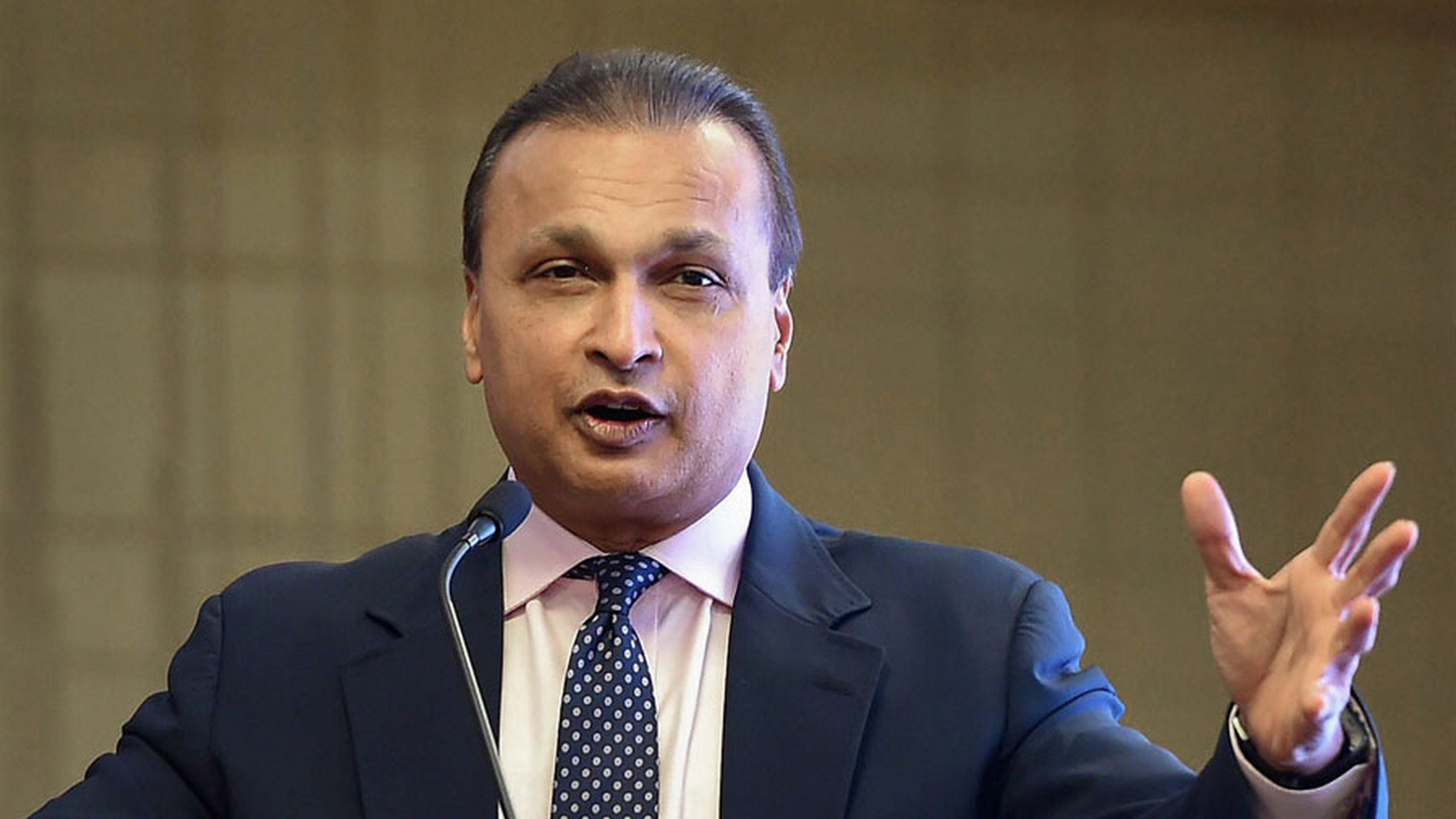 A telecom company of Anil Ambani was permitted to save 143.7 million euros (Rs 1,120 crore at current rates) in a French tax settlement deal that was wrapped up six months after Prime Minister Narendra Modi announced the Rafale deal in Paris in 2015, Le Monde, the respected French newspaper, reported on Saturday.

The potential of the disclosure to re-ignite questions on the Rafale deal in the middle of the Lok Sabha elections was in evidence during the day. If the Modi government sought to insulate itself and the Rafale deal from the tax deal, uncharitable questions, such as whether the Rafale price was inflated so that Indians can pay the tax difference to France, were asked on social media.

The French authorities accepted 7.3 million euros, instead of the original demand of 151 million euros, in October 2015 from Reliance Flag Atlantic France, a subsidiary of Reliance Communications, the newspaper said.

It added that Reliance Flag, which owns a terrestrial cable network and other telecom infrastructure in France, had earlier offered to pay 7.6 million euros as the settlement but the French had turned it down, Le Monde added.

In between, Prime Minister Modi met the then French President Francis Hollande. On April 10, 2015, Modi surprised many by announcing the Rafale deal that is said to be tilted heavily in favour of France. Anil Ambani’s Reliance was later picked as an offset partner of Dassault Aviation, which makes the Rafale fighter planes.

Hollande had said last year that his government did not have a choice in the selection of Reliance as Dassault’s offset partner.

The decisions sealed by Modi on April 10, 2015, are at the root of the Rafale scandal that is refusing to die down in spite of repeated denials and claims of a legal clean chit by the NDA government.

On Saturday, the French newspaper did not directly link the tax benevolence and the Rafale deal, and some tax lawyers in India said settlement amounts can vary dramatically in the normal course.

In the afternoon, the Indian defence ministry said any “connection drawn between the tax issue and the Rafale matter is totally inaccurate, tendentious and is a mischievous attempt to disinform”.

The French government, for which the Rafale deal is indispensable, said the tax deal was not because of any political interference and it was “conducted in full adherence with the legislative and regulatory framework governing this common practice of the tax administration”.

A Reliance Communications spokesperson said the tax demands were “completely unsustainable and illegal” and that the company denied any favouritism or gain from the settlement.

“Reliance Flag settled tax disputes as per legal framework in France available to all companies operating in France,” the spokesperson added, pointing out that the issue pertained to 2008, “nearly 10 years old”.

“During the period under consideration by the French Tax Authorities — 2008-2012 — Flag France had an operating loss of Rs 20 crore (2.7 million euros). The French tax authorities had raised a tax demand of over Rs 1,100 crore for the same period,” the official said. “As per the French tax settlement process as per law, a mutual settlement agreement was signed to pay Rs 56 crore as a final settlement,” the spokesperson said.

Among the many acid-dripping tweets, one went: “The 56” Chowkidar (told France) “waive off his tax and add it to the price of Rafale. Indian citizens will pay you instead of AA”.

Based on a report in Le Monde, the French newspaper, and other published information

April 10, 2015: Modi announces in Paris that a new Rafale deal will be struck

April 13: The late Manohar Parrikar, the then defence minister, tells Doordarshan: “Modiji took the decision. I back it up.”

How Julian Bouissou, the South Asia correspondent of Le Monde, tweeted about the report in Le Monde by him and Anne Michel