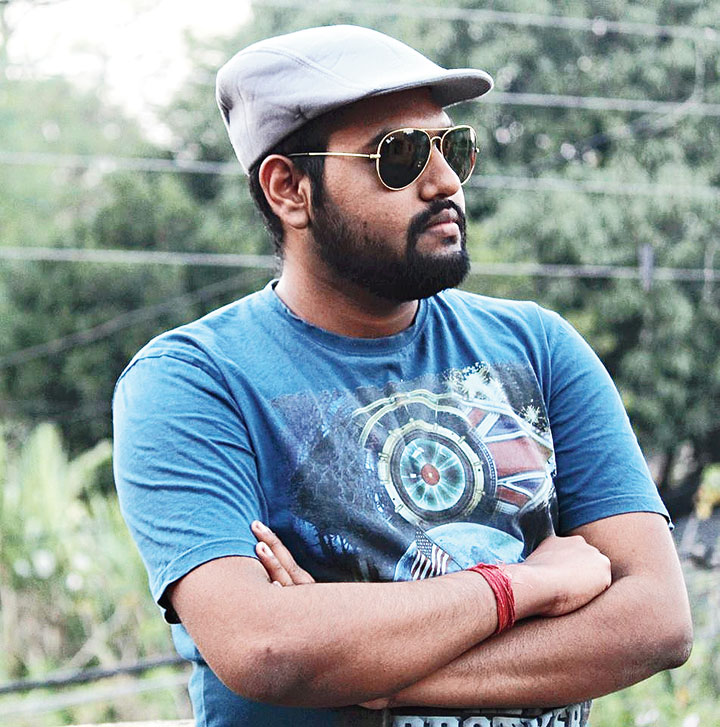 A group of students have pooled efforts — across social media platforms, crowd funding websites as well as Hooghly’s famous Jagaddhatri Puja pandals next week — to raise nearly Rs 40 lakh for a cancer-struck friend.

Avirup, a second-year student, suffers from blood cancer. “In March 2018, Avirup developed suspicious rashes on his skin along with fever. A blood test later detected the killer disease. Since then, our battle began to save his life,” said Abhijit Maji, Avirup’s father who works at a Purulia-based sponge iron company and earns around Rs 10,000 per month.

“For the first six months, he received intermittent chemotherapy and was doing better by the beginning of 2019. He had rejoined classes at college,” Abhijit added.

After a spell of fever in September this year, blood tests revealed a severe drop in Avirup’s platelet count. Since late September, he has been admitted to the Tata Medical Centre in New Town, Calcutta.

“In September, doctors estimated that his treatment would take a year and cost at least Rs 40 lakh. Uncle (Abhijit) has already spent Rs 15 lakh from his savings and donations since 2018. We cannot let him fight this battle alone,” said Srijata, also a second-year student at Chandernagore.

Starting early October, Avirup’s friends started the fund-raising campaign that has included enlisting the help of both strangers and family.

In mid-October, Avirup’s friends helped Abhijit start a crowd-funding initiative on Milaap (milaap.org), where the page has raised a little over Rs 3 lakh in three weeks.

Avirup’s friends have also circulated Abhijit’s bank transfer details among friends and acquaintances. Their cumulative efforts stand short of Rs 11 lakh as of this week.

“A lot of Jagaddhatri Puja organisers have agreed to put donation boxes in their pandals,” said Kundasubhra, a BTech student.

Abhijit’s official crowd funding page can be found at `https://milaap.org/fundraisers/support-abirup-maji`.